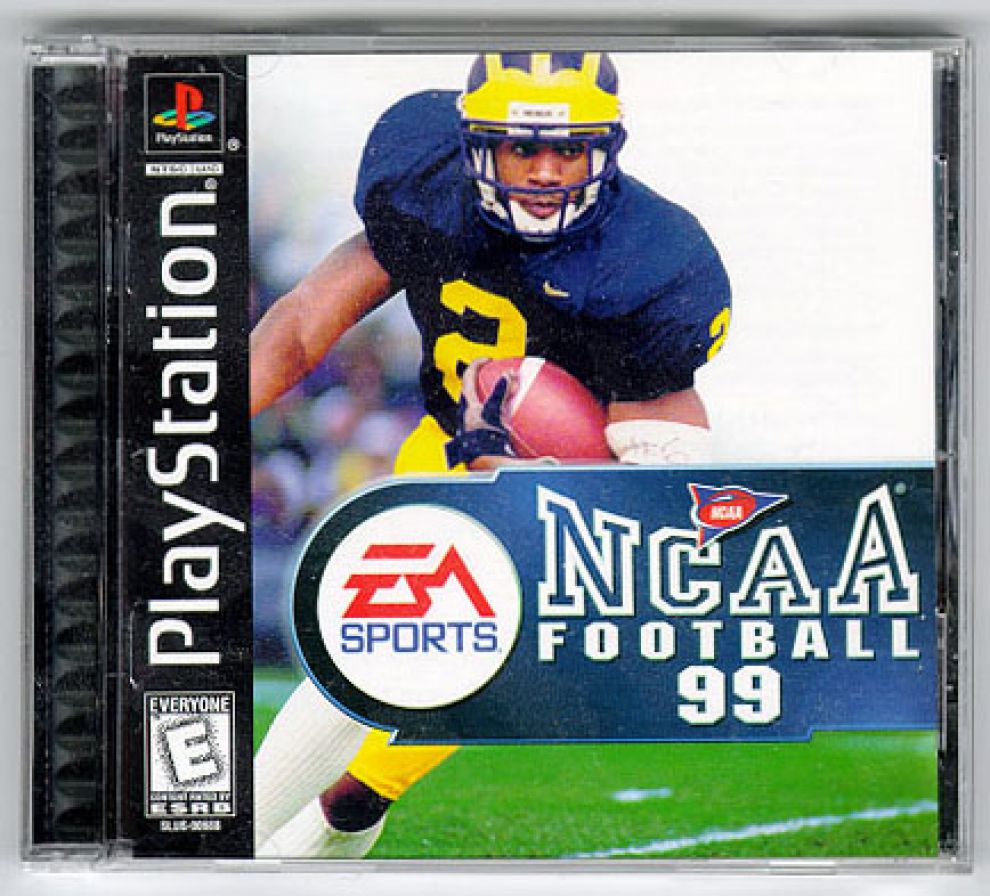 After Qualia, I worked for a year at Tiburon / EA Sports as Art Manager on NCAA Football ’99, the sister game to the well-known Madden football series. The role of Art Manager was to coordinate the activities of the artists assigned to the game (7, in this case) with the Development Director and Programming Manager. Although the studio offered excellent benefits, I found that bekng a middle manager didn’t agree with me, and I returned to Boston after we shipped gold master. Working on the top football franchise in the world in a AAA studio would have been a buzz to anyone who loved the game, but as one generally ignorant of professional sports, I wasn’t as hardcore as I felt I needed to be.

Years later, I’ve realized it was the sense of “authorship” I missed from my earlier experiences making games. By 1998, the scale of the game industry had started to come within range of billion-dollar levels, and “team” had displaced “authorship”. You can’t afford authorship. It will sink your production.

So it’s important to me to do my own thing, and I’d rather work on smaller projects as a primary contributor.