Resolution Review #6: Embracing slowness (or at least tolerating it) 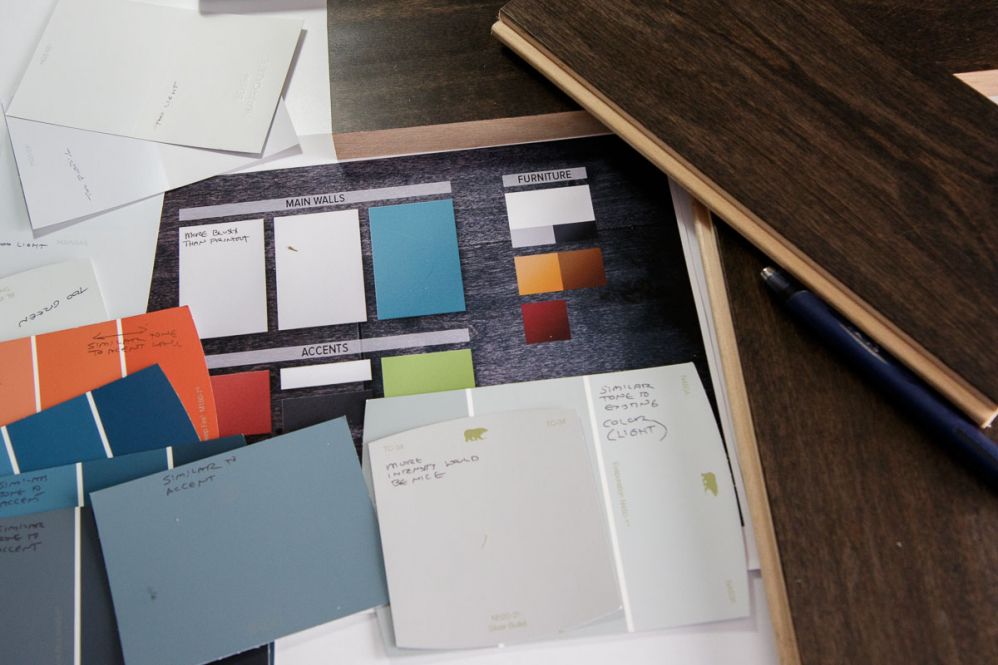 This update is a few days late; usually it is posted on August 8. I had a lot of work to do over the weekend, AND I was running a game session for an ongoing group for the first time ever which was very exciting and very draining. In any case, July is an optional review month in my goal review system.

Getting back in the mood to work was challenging after a month-long visit from my dad, and I found myself newly aware of just how debilitating my expectations of speed diminish my desire to do the work. Observations (and more!) follow.

Dad was visiting last month for four weeks; after he left on the 17th, I spent almost two weeks getting back into a work groove. This was largely due, I think, to feeling a bit depressed due to the house feeling so empty. I also was still thinking about how my daily routine had been so different when he was here, and wanted to keep some of that going. I have not proven up to the task, and now the house is once again swimming with empty Amazon boxes and unwashed coffee mugs. The refrigerator, once humming with home made food, is now sadly filled with quietly rotting vegetables, forgotten and unloved.

Why has this come to pass? I’ve been feeling particular resistance to doing anything that (1) takes more than a second of time or (2) requires searching for a solution. It is the epitome of laziness! And yet, I am finding it extremely difficult to shake. Possibly it is lingering depression from the empty house, but this resistance has been with me for a long time. Even though I KNOW IN MY BONES that EVERYTHING ACHIEVABLE AND WORTHWHILE is a result of being willing to invest the time in the search…I’m just kind of tired of it. My bones are getting old.

My resistance is exacerbated by my ongoing obsession with time. I tend to associate speed with competence, and competence is something I’ve always tried to find in myself ever since I was a small child wondering why I felt so dumb. While the Adult Me has moved beyond those feelings, I think the emotional triggers are still hardwired into my base personality. Seeking competence takes time and is hard work, and I associate it with feeling stupid. With the sheer number of projects that I have, the idea that each one of them takes more than a few seconds of time is enough to trigger that resistance. I don’t really understand why, but that’s what I have to overcome. Isolation only amplifies it, because without an external motivation source (family, coworkers) to inject a bit of shared need into my life, it’s quite easy to choose NOT to do, or to do something that requires no effort at all: watching YouTube, buying junk food, etc.

And yet, I dare dream of accomplishing so many things.

I know the answer is putting in the time to develop understanding and find starting solutions. Once discovered, it’s relatively easy to create a system with a bit of additional effort. I’m able to function right now by maintaining a fairly small load of work, but it aggravates me that I have to do that. I hate slowness, because I think it means that I’m incompetent, which I know not to be true though I immediately imagine people judging me. As an adult, I know that the very worst of the judging people are shallow-thinking self-entitled know-it-alls, so I’m able to suppress this imagination and choose my own standards. However, it still takes energy to overcome the negative thoughts.

But enough about that! It’s bumming me out, and I am essentially an optimistic person. The theory that goes with that, which I’m working on in an article, is that I need to embrace slowness instead of speed. Or if I can’t do that, then learn to enjoy slowness when it happens, though if that doesn’t prove possible then my final gambit is to accept slowness as just the way things work. When Dad was visiting, I learned to accept then enjoy the hours we spent drinking tea and chatting. This made me think that my days didn’t need to be 100% GO GO GO WORK WORK WORK.

I actually did make some progress on all four of my major goal categories, though it didn’t feel like a lot.

My major emphasis this month is paying work, because I need to finish some major systems for testing by the research groups as soon as possible. Early testing now will save us a lot of headache later. I am finding that about 4 hours a day is my limit on this kind of work if I don’t want to crash later in the week.

I have been finding myself slipping into a later-and-later sleeping schedule, and when I mentioned this to my doctor during my last blood lab (much improved thanks to Dad’s cooking of vegetables every day), he said it might be due to melatonin and computer use. Since this was affecting my work, I decided to give his advice a try and start going to bed much earlier so I could have a 5AM start day. I also installed f.lux, the screen dimmer that turns your screen orange as it gets later; the theory is that the blue light from a computer screen keeps fooling your brain into thinking it’s daylight, and the normal sleep cycle never fires up until you are mentally exhausted and keel over. This indeed is what I’ve been experiencing. I’m writing this post in bed right now at 1030PM on Sunday, winding down in the orange glow.

I also finally bought my airline tickets for a trip to Taiwan in October. That sets a hard deadline for having the system done. It also adds travel preparation to my list of things to worry about. I’m most concerned about losing weight (so the airplane ride isn’t uncomfortable) and immersing myself in Chinese language so I have some chance of understanding what’s going on when I get there. My friend Alen recommended Melnyk’s Chinese, who is a Russian guy but speaks really clear Mandarin. His lessons are also topical to common situations, and oriented to Western. I figure I can listen to them every day.

Last but not least, health and domestic chores. After Dad left, I’ve fallen back into my slovenly ways, and junk is piling up again. When Dad was here, there was a reason to keep everything clear because we sitting down to eat every day after Dad cooked a meal in the kitchen. This is related to my time-aversion laziness, I think. The solution may be just accepting that it takes time to actually live a life, and that’s a lesson I have yet to really take to heart.

In a nutshell, this coming month is all about feeling good about time as a commodity that must be spent. I’m not even saying spending the time wisely, because in my case that leads to hesitation and overthinking. I want to develop an immediate and impulsive wish to spend time on whatever pops into my mind as something to do. Crazy? We’ll find out.

That’s the plan so far. See you on September 9!