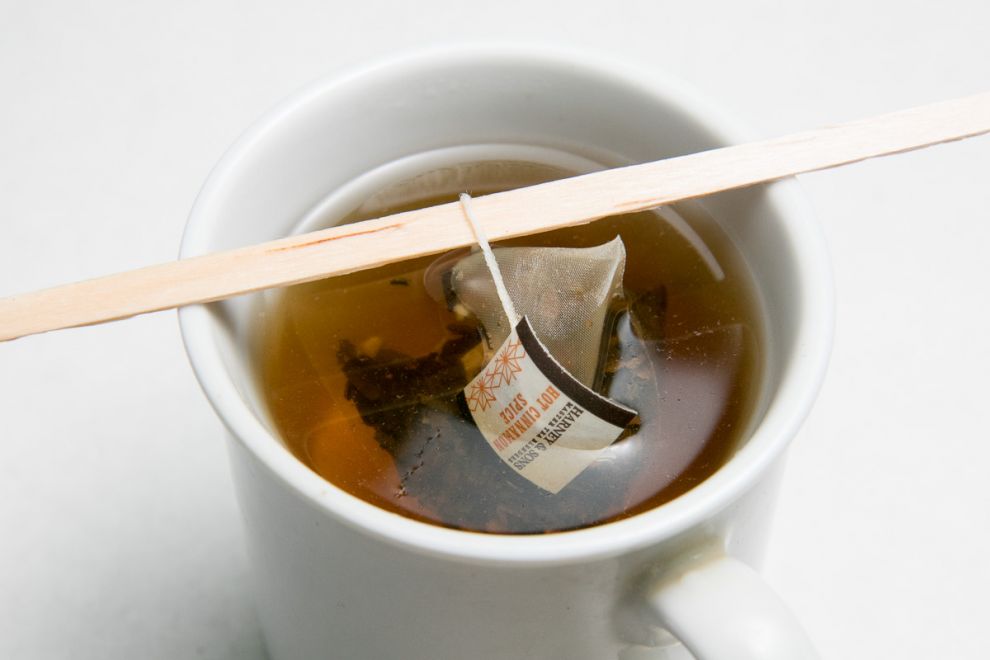 For a while I was spending more time at the local Starbucks, having discovered that I really liked the Oprah Chai Brewed Tea for its powerful cinnamon flavor. Even though it has no sugar, the combination of spices makes it TASTE delightfully sweet in a not very subtle way. I love it. Recently, though, I’ve only been able to get their new Oprah Chai Herbal Blend, which has a more nuanced mix of cinnamon and other herbs, but I just don’t like it as much. The barristas at my local Starbucks seem to think the good stuff is discontinued.

I complained about the cinnamon teapocalypse to my friend Kate, who is knowledgeable about such things, and she mentioned that there was a really good cinnamon tea available at, off all places, Barnes & Noble. So I went down there and asked about it at their in-house cafe (ironically, also a Starbucks), and they directed me to the Harney & Sons Hot Cinnamon Spice, which was just as good. It certainly was a lot cheaper even at a premium tea price ($10.95 for 30 sachets, versus $3.00 for a single Starbucks Grande). I’m pretty much hooked on the stuff now. 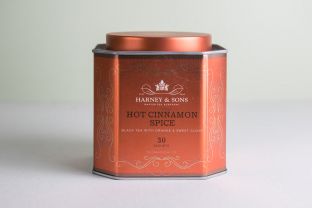 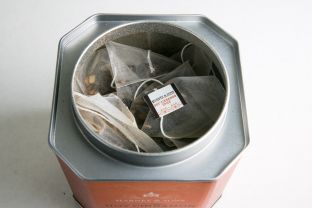 I’ve never bought fancy tea before in these sachet things; is there some kind of “tea hook” gadget to fish them out of your cup? Harney & Sons also sells the loose tea from their website which is a bit more economical. I am thinking of visiting the local Teavana store in the mall to see if they have something similar; they’re the company (owned by Starbucks) that worked up the original Oprah cinnamon blend, so maybe they have it there.