Series of stills from Award Show animation, presented at the 2001 MIMC Awards. With creative help from many to make a success: Bevan Wang for the initial series of screens & musical direction (I was so stuck), Alen Yen for initial script direction and additional graphics, Duncan Hsu for additional graphics. Producer Vinny Fahy, also shooting video footage.

The animation was created in a huge Flash movie, dumped to AVI, and then composited with AfterEffects (it just happened to be more stable than Premiere). The resulting movie was converted to DiVX and played straight from a 1.0GHz PC through the production company’s a/v feed at a solid 30fps at 800×600. It looked fantastic. 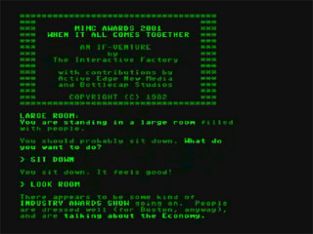 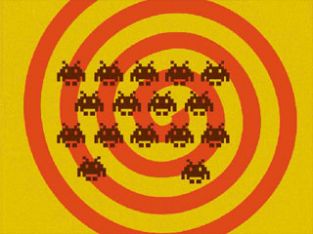 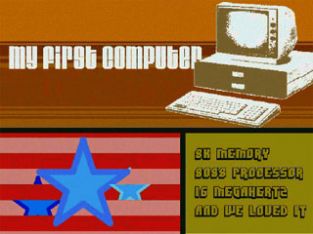 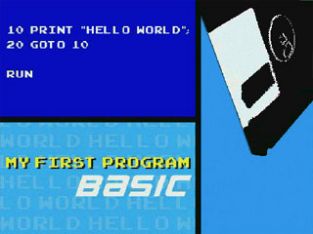 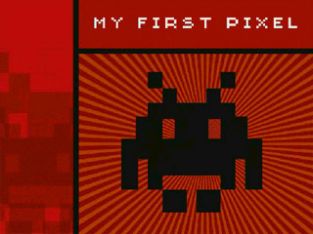 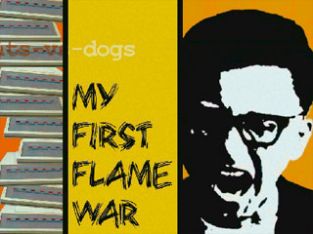 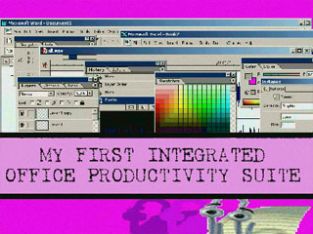 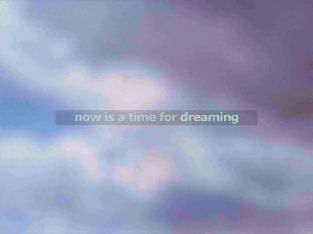 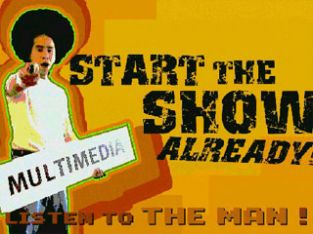 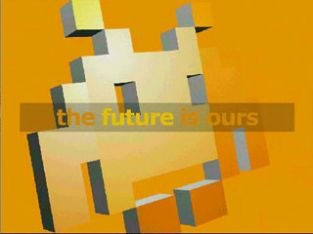 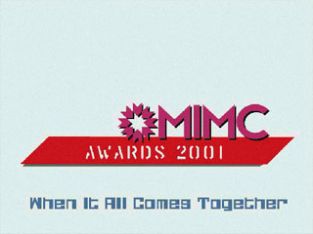 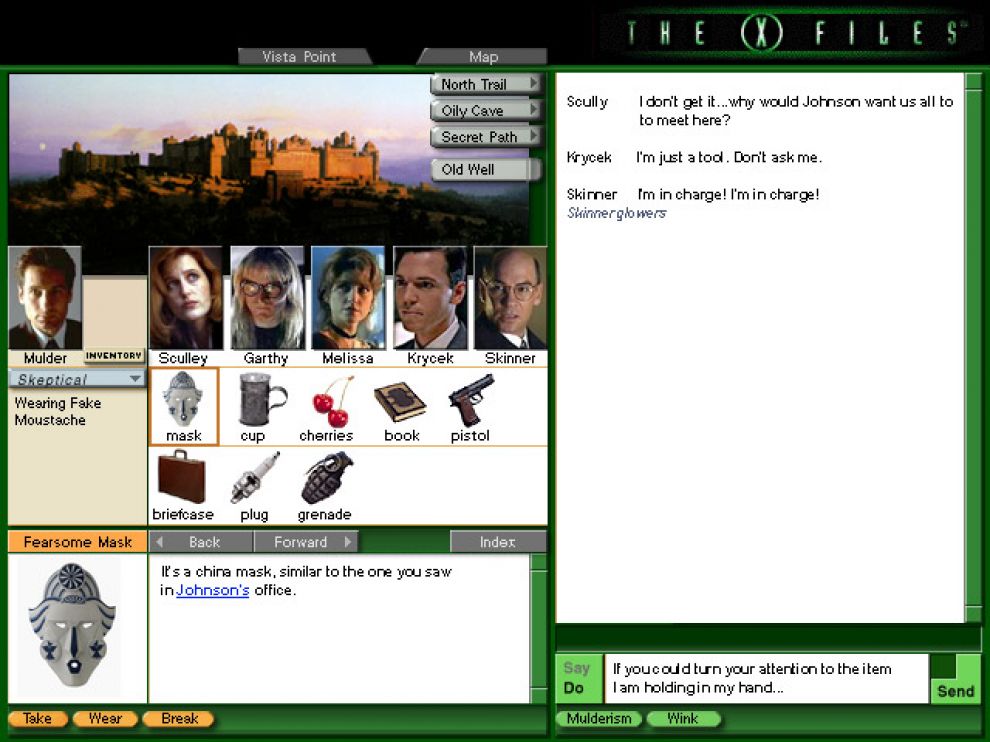 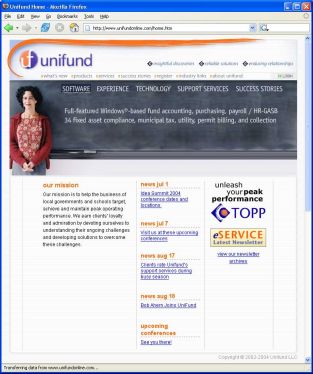 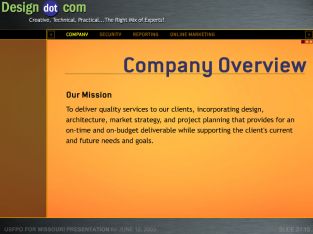 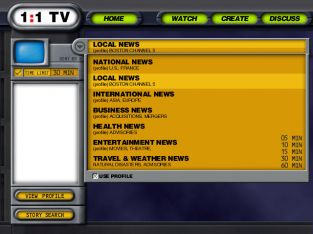 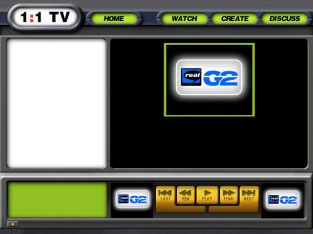 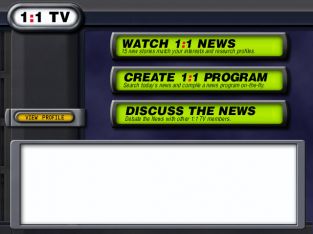 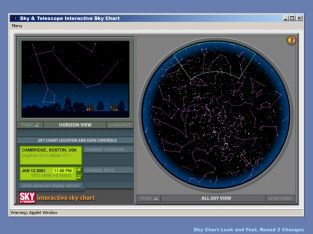 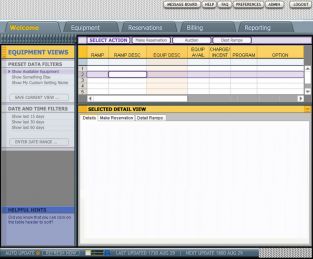