Happy Friday! I’ve been working the past two days, achieving a pretty good level of productivity that seems to be increasing. The low carb grazing diet I’m on has done wonders for my mental clarity, and I’ve maintained the gym habit at the minimum 15-minute cardio in the morning. I’ve been pretty good about eating protein first thing in the morning, and I’ve found that just doing three days a week blogging/streaming has freed up time to unstick some other projects. I am feeling pretty good! I also have a few things to share about vocation and food at Starbucks after the jump.

Reducing Stream/Blog Frequency from 3 to 2

Doing blogging/streaming 3 times a week worked well. Not only do I not have to scramble for material everyday, but I can now be more selective and share only the interesting stuff! And I’m finding that the days between each blog/stream give my brain the time to mull over what I’m going to talk about. Having two days where I am thinking more about my needs than the needs of daily content generation seems contribute to my sense of life balance.

So, having tried 3 days-per-week, I’m going to try 2 days per week, streaming/blogging on MONDAY and THURSDAY. I don’t know if this will be too infrequent, but I think it will also work out with the new Facebook crossposting initiative. According to a poll I posted on my Facebook page, 95% of the followers who responded want to see links to current posts because RSS feeds have fallen out of favor and Facebook is where a lot of people keep tabs. There are about 2500 followers on the David Seah (Dot Com) Facebook Page; 65 people responded to the poll. I think two posts a week is a good frequency; more than that and it might get a bit tedious.

As I mentioned on the today’s livestream, I’m thinking about how my vocation may be changing, shifting away from the designer/developer identity I’ve held. The big insight is that there are really two things that I seem to actually do despite my attempts otherwise:

I have been watching the American anime RWBY, just finishing season 3 last night, and one of the subplots is about legendary muses. It occurs to me that if I were to pick a role for myself, the concept of being a muse of imaginative realization (or something) could be a good fit. My ad-hoc definition of a muse is that they have considerable knowledge of a particular field, providing inspiration and gifts to assist people who are on a path of self-realization. In my head canon, I’d also add that they are super nice, positive, self-empowered…you get the idea. Muses are my kind of people. I would love to be a muse, flitting around providing the means for people to find their inspiration and pursue it to the ends of their imagination.

It’s nice to think about! 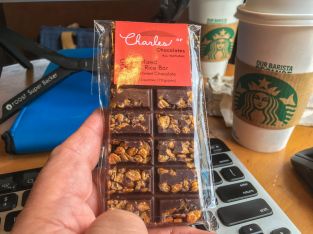 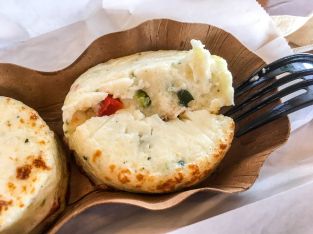 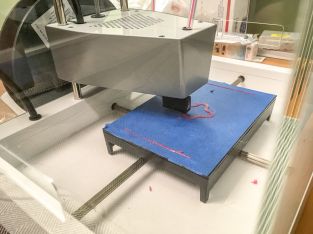 I’ve been working at Starbucks all this week working on blog posts and billable project work. Even though low carb diet has vastly increased my mental focus, after four hours of straight work I start to lose energy. Starbucks has a terrible selection of low carb choices, so I decided to try a minimum dose of chocolate on Thursday. I reasoned that if I ate a small enough piece, I might get the benefits of glucose re-energizing my brain WITHOUT the insulin spike. Experimentally I have determined that a quarter of a chocolate chip portion ingested no more than 5 minutes apart seems to not trigger the spike. However, I have noticed that my face seems to flare up with the acne again so I don’t think it’s worth it. Not worth it. And I didn’t find that I felt particular better with the chocolate. While the brain fuzz dissipated somewhat, the tiredness did not. Taking a walk is probably a better thing to do.

Since the chocolate didn’t work out, today I tried the sous vide egg bites. These are very delicately cooked eggs flavored with various good things; these are the egg white only ones with pepper and something else. Pretty good! Tasted a little creamy, though. The other type of egg bites are whole egg with bacon and cheese (and delicious), but I figured the egg white version is lower carb. Sadly, I find them too expensive to have as a regular treat.

In other news, I’ve resurrected my MOD-t 3D printer and got it to do a test print. There is new desktop software I would need to learn how to use now that the online service has shut down. At least the printer still works!

Oh, one last thing is the March Mystery Crystal Ball Frappucino at Starbucks. I was mesmerized by this sign: 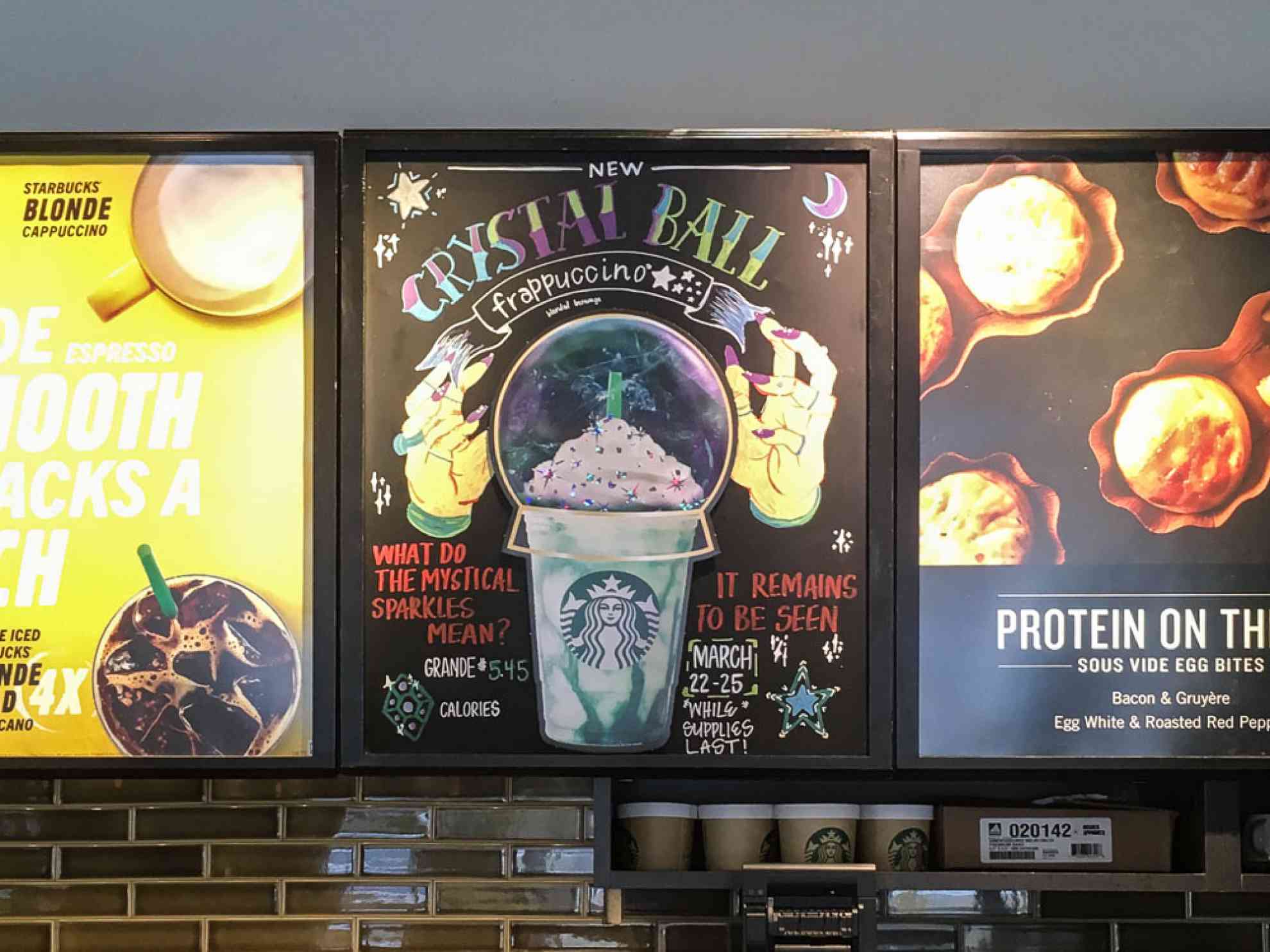 Two women sitting next to me had them. Apparently the glitter on top has different meanings. I’m intrigued, though they are probably so sweet that they would make me sick. I am going to have to say no to trying them, but those of you out there who like sugar can get one until March 26 if supplies hold. Let me know if it’s any good!!!