Happy Thursday! I’ve got a little bit of work left for a legacy client, but I’m largely just in PREP MODE now for my upcoming trip to Taiwan. I’ve been splurging a bit on travel gear, notably ordering a dedicated camcorder for capturing Dad’s 90th birthday celebration. I’m planning on using the camcorder (a Canon VIXIA HF R800) as a better livestreaming camera when I get back from the trip. I’d originally considered a Zoom Q8 Handy Video Recorder, which has great audio but is also rather old (2015) and has only so-so video quality. If I really want decent audio I could bring my Zoom H5 and then use the auto-sync feature in Adobe Premiere, but I don’t know if I want to bring that much gear with me. We’ll see how the packing situation works out.

I’ve also got to clean up the guest room for my extended-stay house guest when I return; he’ll be moving some stuff in while I’m gone, so it’ll be a busy weekend of cleaning and preparing. More news (with pictures!) after the jump! 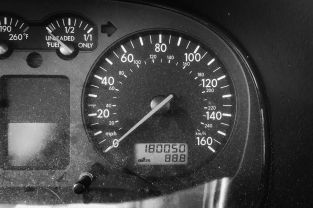 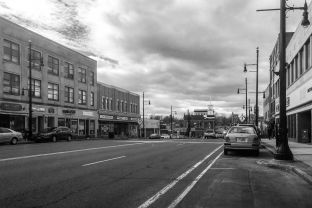 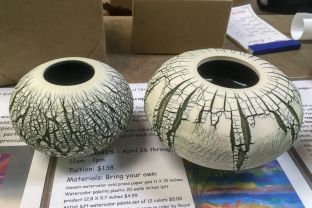 I recently hit the 180K miles mark on the odometer of my VW GTI MkIV VR6. I’d purchased the car new in 2000, so it’s 18 years old now. Finally got a good picture of the odometer for posterity.

I went gift shopping on the 17th in downtown Nashua, New Hampshire. There’s a nice gift store from the League of NH Craftsmen on Main Street (above middle). I particularly like the work of this artist, who makes interesting crackled ceramic vessels that I find very interesting. 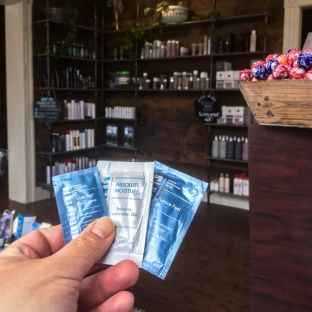 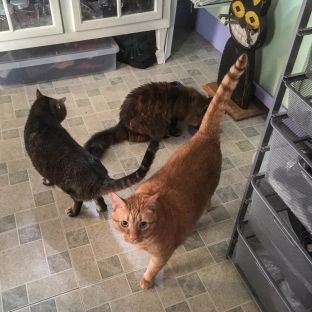 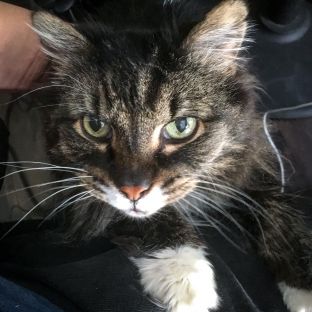 Today I took a long drive to Danvers, MA to visit my favorite hair salon, En Vogue Salon & Day Spa. I used to make the hour-long drive from Nashua to Danvers once a month until I lost so much hair on the top that I just started shaving it myself. However, I really like how Kim (the owner) handles hair. She’s super chill, professional, and has a very welcoming and positive environment. I figured that if anyone was going to help me with my hair, it should be Kim.

The reason I’ve been growing my hair out is because in Taiwan, the buzzed hairstyle is associated with people who have just been released from prison, and I got several comments and looks from various family members. Also, I’d reached the point where trying to “even-out the tone of hair on my head” was a lost cause; too much hair on top is just gone, so I would have to go bald all over. I’d prefer to have SOME hair. After explaining to Kim that I was now identifying as “non-binary” (which Kim said she had to look up because she wasn’t familiar with the term) we worked out a hair strategy of keeping the length as much as possible, and seeing if the “swept over the ear” look would work. I scheduled my next visit 8 weeks from now, and we’ll evaluate again. There are a number of other services they offer too that I’m going to look into.

I also talked to Summer, their skin care/makeup professional, about my acne and she asked if I had been using my phone a lot because the pattern reminded her of “phone-induced acne”. I don’t use my phone a lot, but I DO use the headset for livestreaming and video conferencing frequently! She gave me some samples to try out and some suggestions on application. While I was cashing out, Kim and I chatted about some mutual friends, and I found out about some of their other services like BROW SHAPING. “Lots of guys come in here for that”, Kim said, especially since they renovated the spa to remove the old pink color and put lovely dark browns and wood planks up. It’s the sort of place a man can go to and not feel that they are in Barbieland, but the atmosphere is just as welcoming as it’s always been. In any case, I’m going to look into this brow stuff, because my brows are pretty fine and ill-defined, and I would love to have awesome expressive brows! Mua ha ha ha!

After my haircut, I went to visit my friend Duncan (who coincidentally is the person who introduced me to Kim and her salon) in nearby Salem, Massachussetts. Yes, the same Salem with all the witches and stuff! I hadn’t seen Dunk in-person for about two years, so the visit was well overdue. Interestingly, his shyest cat Otto decided that he liked me and jumped into my lap, which was VERY UNUSUAL and, as Duncan confirmed, “quite rare for him to do with people he doesn’t know”. It was great to catch up, and after 2.5 hours we declared that as adults, we will have to take responsibility for creating social events for our community of friends because otherwise time just slips away. I left feeling blessed to have great people and acquaintances (and also their cats, TOP MIDDLE) in my life.

Lastly, my cat Katai (TOP RIGHT) has been really cute lately. Just so you know.

OK that’s it for today! For today’s accompanying WHATS UP DAVE video, you’ll be able to see the new haircut with a bit of SHOW AND TELL of some stuff I recently acquired for the trip. Have a great weekend!