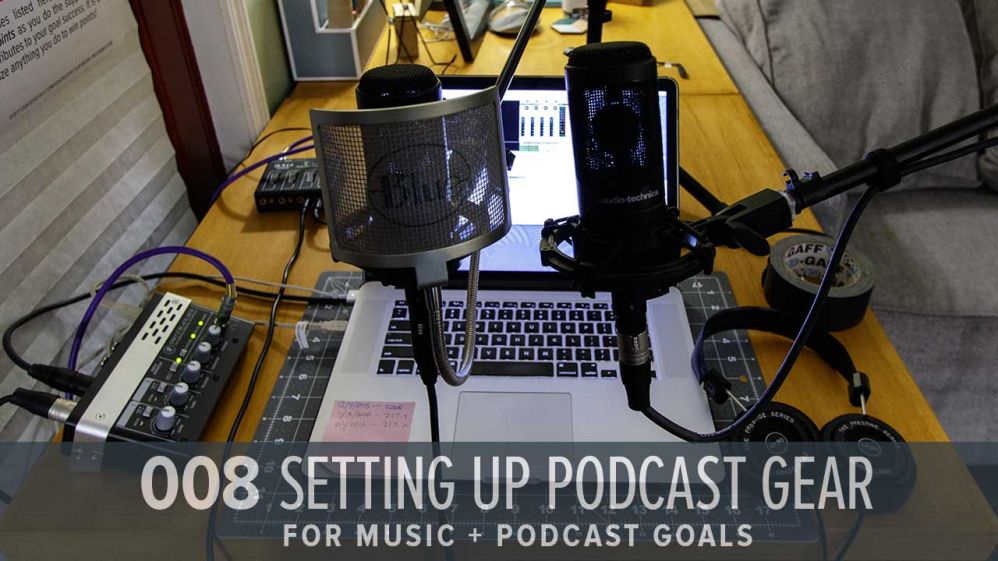 Today I did some work debugging network code for the UCLA project, getting a whole bunch of different computers to talk to each other on the same network. Since this is the first time I’ve ever written such code, I’m discovering all kinds of interesting special cases that we need to account for…whee! Still, I managed to squeeze in some personal goal work to maintain momentum!

The project is called Science through Technology Enhanced Play, a joint research project between UCLA and Indiana University for which I’ve been contracted as a developer through my buddies at learning sciences consultancy Inquirium. We’re coming to the end of year three, and the last big trial with the kids will be in about a week! One last-minute feature we added was “remote control” of the main presentation app that runs on a giant screen, and to do this we had to add a network communication layer between the browser-based clients and the NodeJS-based app server. Because we made some reasonable assumptions about the system architecture early on, adding new features has been pretty smooth, but the network architecture means having to come up with new ways of debugging stuff. Which leads to ridiculous setups like this: 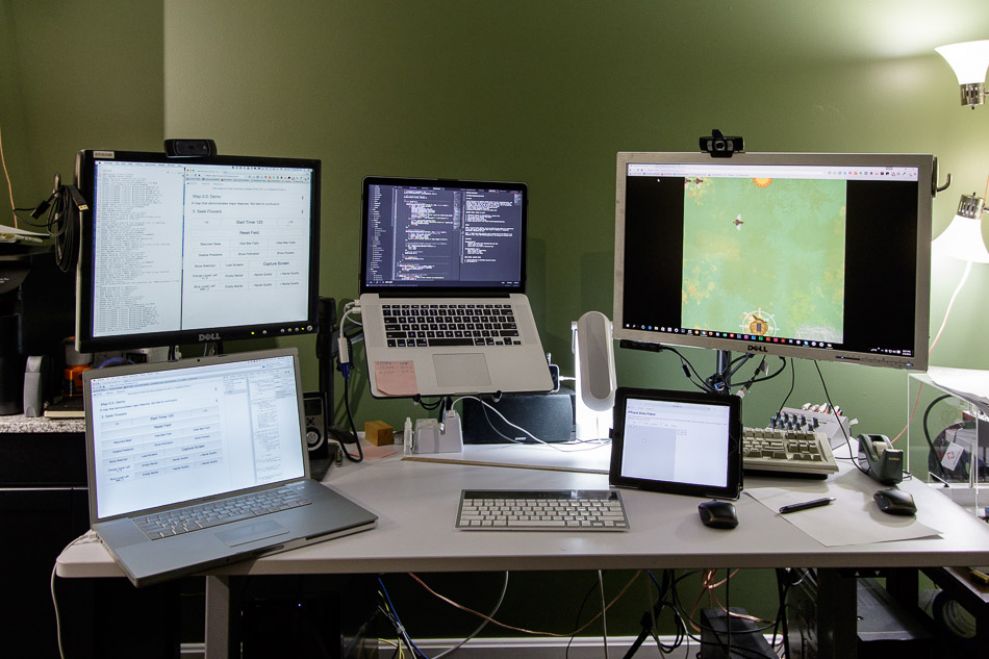 I have three computers and a tablet with five screens on the same network, tracing through four separate running programs as it runs. This is the first time I’ve had to debug something like this, so it’s an interesting challenge. Since I happen to LIKE debugging systems, it’s been nice to wrap my head around some new concepts too!

Yesterday I sent out the invitations to the informal Groundhog Day Resolutions Review group, and we have a small number of people now in the private group. Introductions have been posted, and comments have started to flow. I’m not sure how this is going to go, but I think we’ll just take it one day at a time and see what develops! 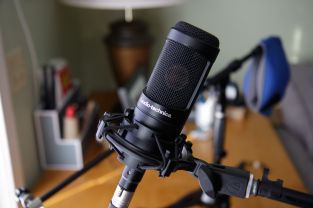 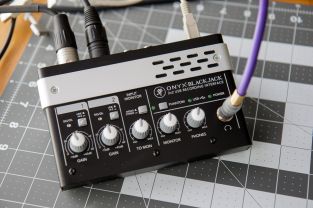 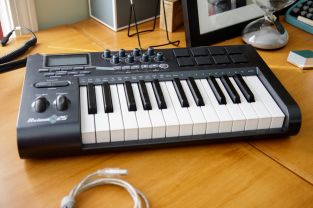 After dinner I spent a few hours setting up and testing the podcast gear. First I went through all the cables and wrapped them tidily. Then I plugged in the audio interface (an old M-Audio FastTrack Ultra Pro), set up the microphones (two Audio Technica 2035 condensers), and routed the cables. That’s when I discovered that the FastTrack Ultra Pro is no longer supported on the latest Mac OS! Garrr! Fortunately, I had a smaller audio interface called a Mackie Onyx Blackjack that I’d acquired specifically for at-home recording tests, but had never gotten around to unboxing it; the FastTrack used to live at my friend Sid Ceasar’s photography studio where we record our podcast. I managed to get everything hooked up and working after a bit of mysterious futzing with some microphone features that no longer are needed at home, and did a quick audio recording test using our podcast music bed in Propellerhead Reason, which you can hear below:

There are some level issues, and I’d forgotten that I had Sid’s microphone tuned a bit different to equalize our voices, but overall everything works. I’m bummed about losing the ability to record 4 microphones at once, as the Onyx tops out at 2. However, I can still use the FastTrack Ultra on my 2007 Macbook Pro, though I have had my eye on the FocusRite Scarlett 18i8 for several years as a comparable replacement. Tomorrow the new microphone stand comes in, and then I think we’ll be set to record podcasts again, with video coverage even!

As a bonus, the podcast gear bring my Music Composition goal a little closer, because now I can make noises in the microphone and see what they sound like. Unfortunately, the Onyx audio interface does not have a MIDI port so I can’t plug-in my ancient Kurzweil SP-88 full-size piano keyboard, but I do have a smaller first-gen Axiom 25 USB keyboard that might work for note entry. Kind of scary! I will have to face the music soon!!!

The rest of the week is going to be rather intently focused on fixing network code for work, so I’m going to have to find something that’s easy to do to maintain momentum on my GHDR Goals. I’m finding that just making a bit of progress every day has felt really good. The days have been long, and I haven’t seen anyone face-to-face in days, but it feels like I’ve been productive. I am starting to feel a bit antsy about not having made a new product, so maybe I can spend an hour tomorrow thinking about that and call that my GHDR work for the day.