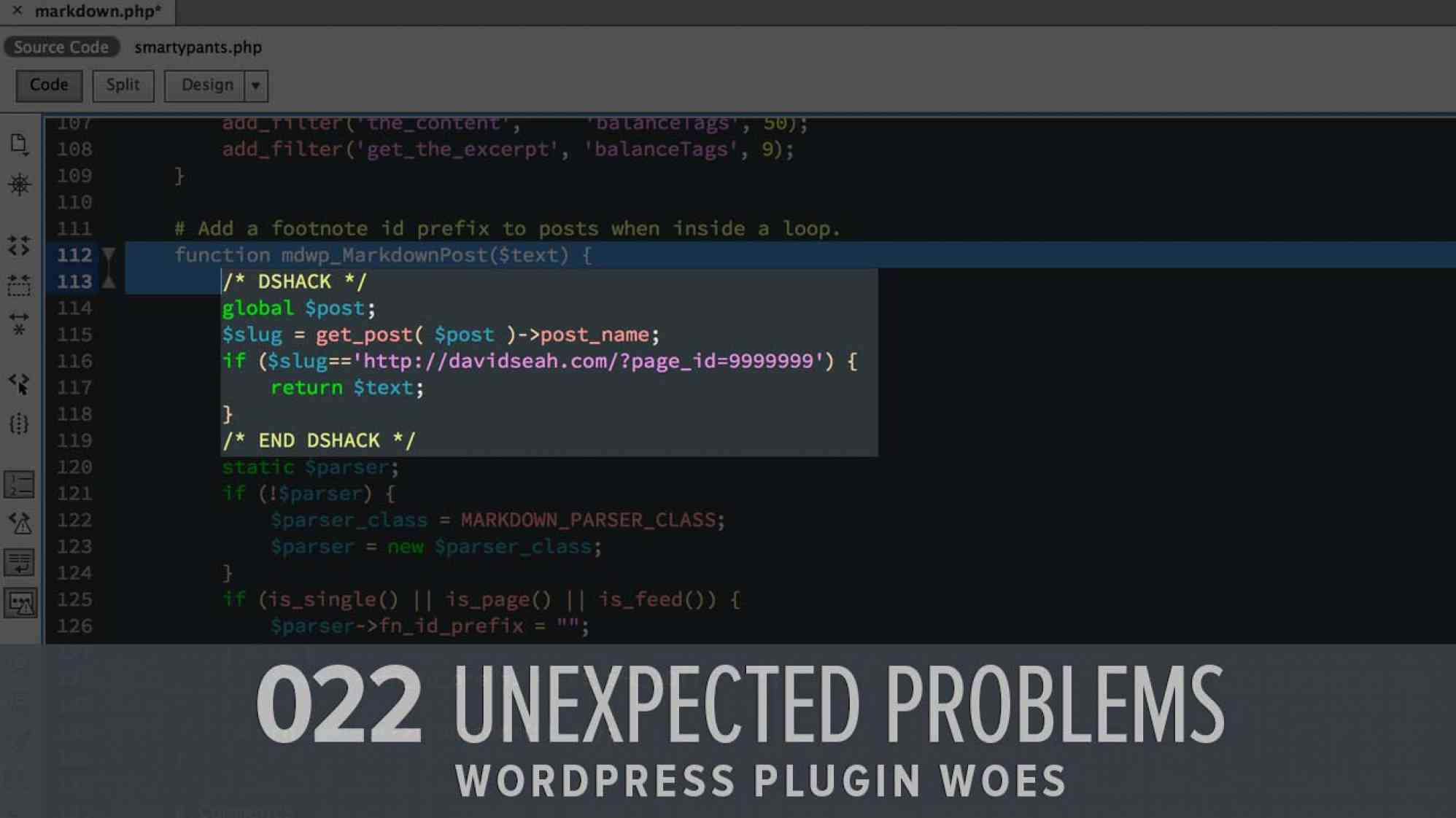 I spent a good chunk of time investigating a problem with the “subscribe to comments” feature of the website after receiving a couple of reports about it. The last update of the Subscribe to Comments Reloaded plugin, which has served us pretty well I think to now, introduced show-stopping usability errors that I needed to resolve right away. I hate that my site was sending annoying emails to people, and so this became the day’s priority. In the context of my Groundhog Day Resolutions challenge, it’s a good reminder that sometimes bad stuff happens and you have to deal with it. Rather than be upset about it, I’m just going to be relaxed about it and move on.

Today’s lesson: “Hey, sometimes priorities get bumped by problems”, followed by “Don’t stress out about it, just keep moving.” To award myself some points, though, I’m going to get creative in my interpretation of my goals for 2016:

Wow, that’s 39 points. Although today’s task wasn’t directly related to a big juicy goal, the point system recognizes positive-minded effort in the face of adversity, which is a key habit to have when achieving anything.