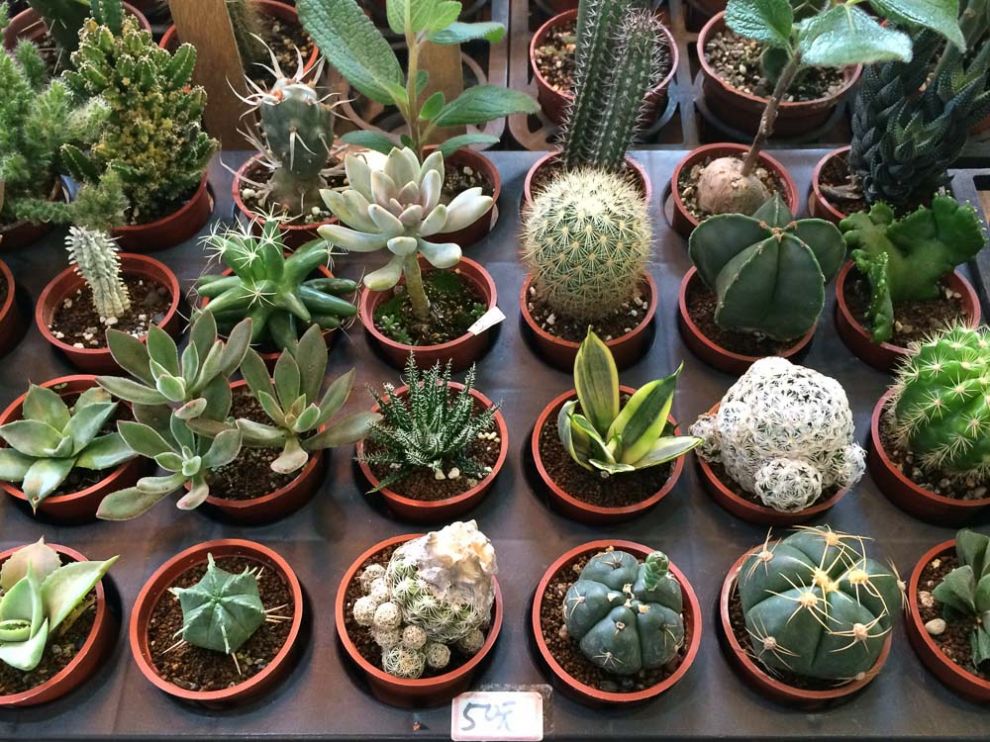 Saturday, October 31, 2015 Dad wanted to show me the orchid market in Taichung that he likes to visit on Saturday morning. Thanks to the GPS tagging of the photos and Google Maps, I found out the market is called the Guoguang Flower Market located in the Dali District of Taichung. It was impressively large!

The sheet scale of the place was impressive, with row after row of flower and flower-related vendors. The vibe was not unlike a large established flea market in the US, with longtime vendors selling all manner of things. Dad said that while the market is open all week, it’s Saturday when all the flowers are present. 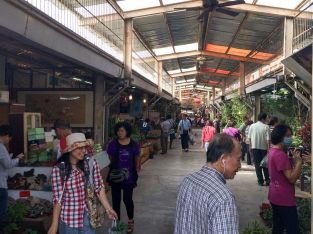 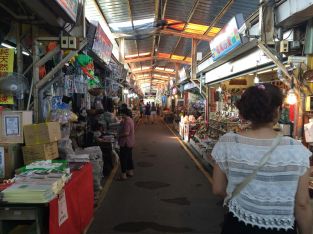 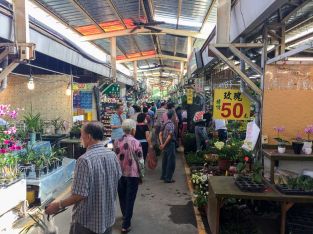 Our first stop was a taiwanese orchid vendor that Dad apparently had a good relationship with. He introduced me as his son, and then proceeded to show me various features of the more interesting orchids in the shop. The shape and color of the leaves are of particular interest; Dad pointed out an unusual “arrow head” orchid that had leaves that were strangely blunt. There was a name for it, unfortunately I forgot it. 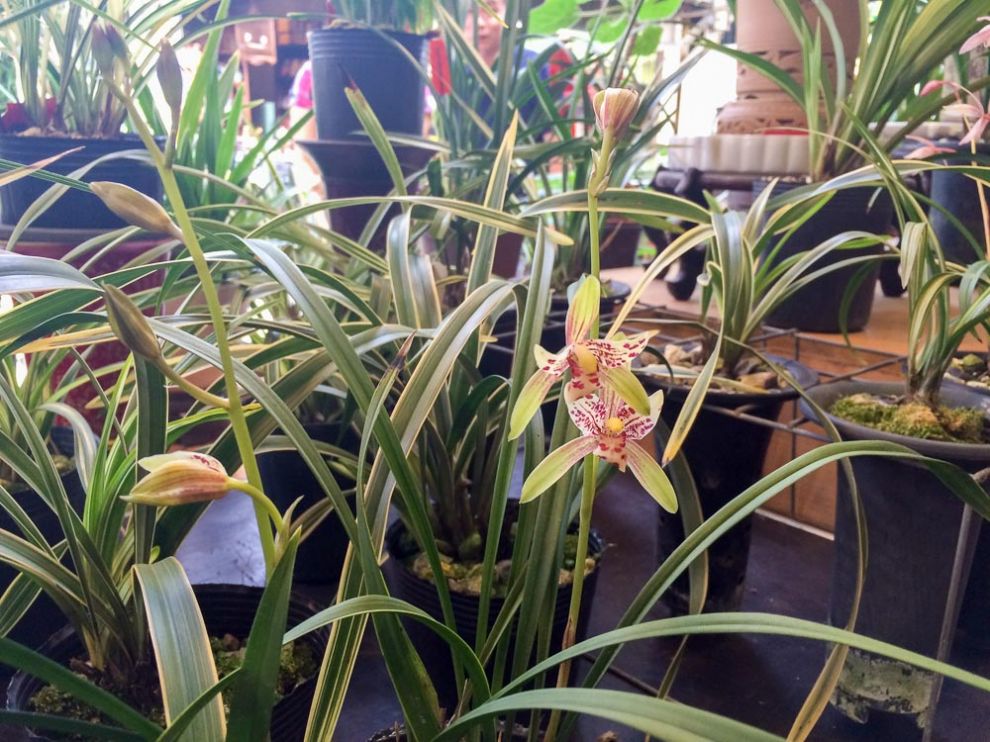 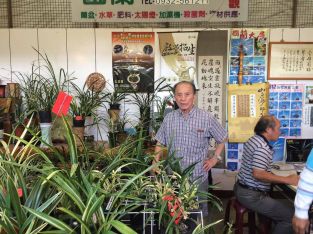 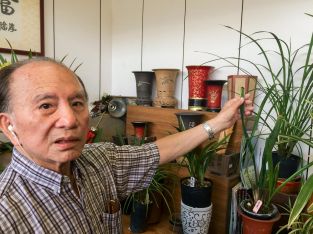 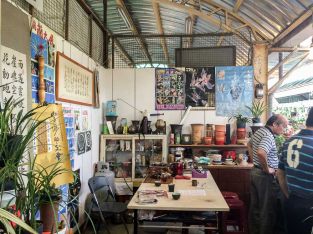 After that we just wandered around, Dad pointing out various orchids and plants. He’s quite knowledgeable about the subject. Here’s a sampling of some of the things I saw: 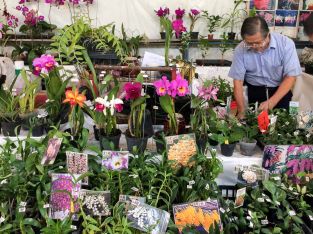 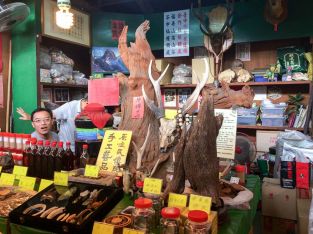 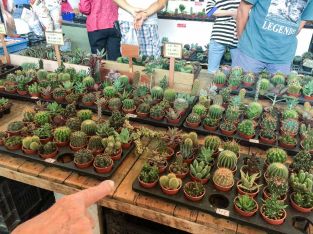 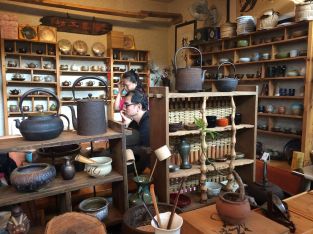 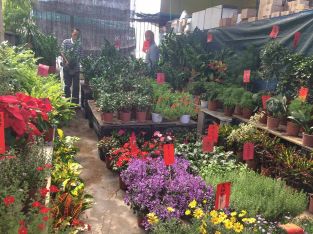 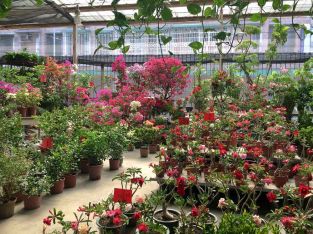 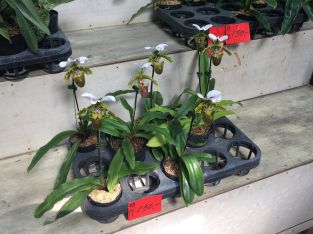 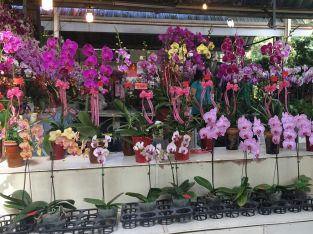 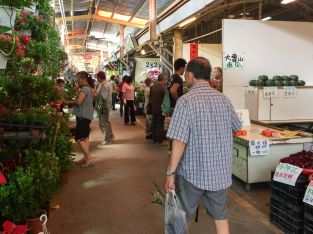 The breadth and variety was rather astonishing, and Dad pointed out several rare varieties of orchid that you can’t get legally anywhere else in the world. Apparently one side-effect of the de-recognition of Taiwan as a sovereign nation by the United Nations in 1971 is that certain international treaties don’t apply that would otherwise restrict their sale. I couldn’t find a direct reference to this, but apparently orchid smuggling is a Real Thing; Taiwan is one of the largest exporters of orchids in the world, and interestingly it’s dominated mostly by small family businesses.

Not a bad morning! It was great to see Dad in his element, surrounded by the plants he loves.