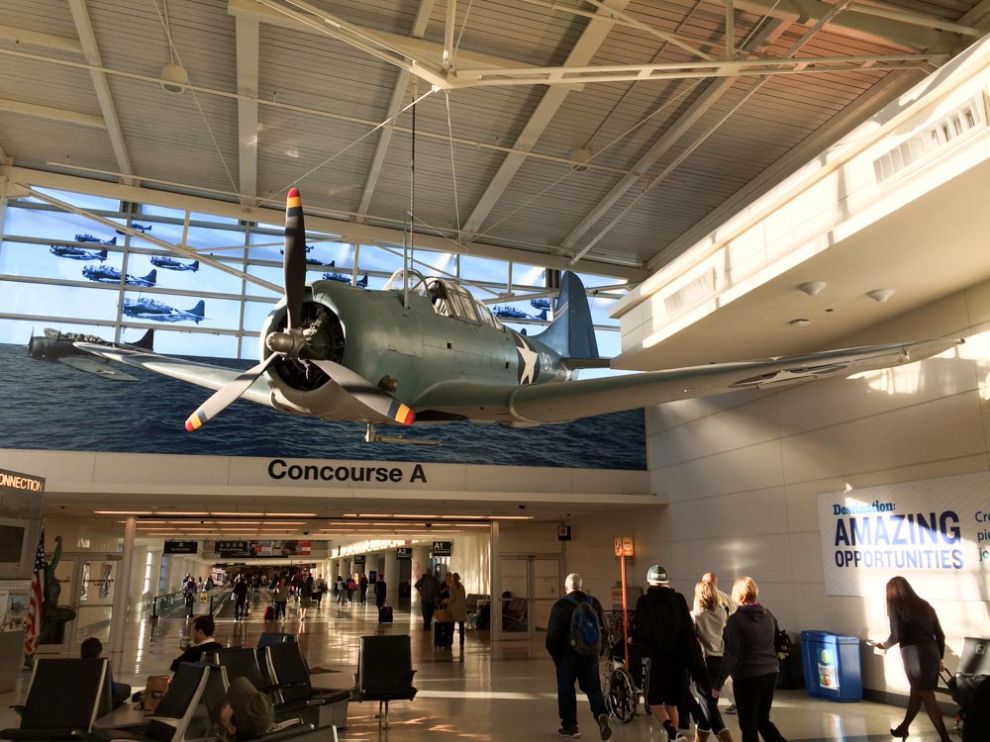 Saturday, October 17, 2015. I had a flight booked on Southwest Airlines from New Hampshire’s Manchester-Boston Regional Airport (MHT) to San Jose (SJC) via Chicago Midway (MDW). The great thing about San Jose, other than it being kind of a neat little city nestled in Silicon Valley, is that it’s also one of the airports that All Nippon Airlines (ANA) flies from. I’ve been wanting to try ANA for quite some time, as it has a reputation of being a premium airline. That they base flights from San Jose is great because it means I can visit my cousins, then hop on a flight to Taiwan. It’s not a non-stop flight to Taiwan, unfortunately, but I guess that will give me a reason to brush up on my international travel skills.

Since this is a longer trip, I didn’t leave my car parked up at the Manchester-Boston airport and instead booked a shared ride with Flightline, the door-to-airport van service. As my flight was scheduled at 630AM, I had to be ready-to-go by 430AM. I was able to get everything packed and prepped the night before, but only got a few hours of sleep as I prepared the house for the cat sitter; I recently found that one of my cats is diabetic, and he needs shots twice a day. I don’t know anyone who is able to do it, but fortunately one of the veterinary techs at my local animal hospital was willing to do it for a daily rate.

The flight from MHT to MDW was only a couple of hours, and I just slept through it. The newer Southwest 737s are a little longer, so this changed the configuration of the usual seat I get in row 16. The trick to a good airplane sleep for me is to pick a seat where the pillar between the windows is placed just right, so I can lean my head against it without hyper-extending my neck. Unfortunately I hadn’t realized that the new plans had messed up my seat choice, and corrected this for the flight from Midway to San Jose.

I slept pretty well for the first couple of hours of the second leg, waking up only when I sensed that snacks were being offered. The woman next to me, a very pleasant woman named Ellen, shared some stories about her working experiences in the United States and China, and I shared a bit of insight about how one can use visual hierarchy in trade booth graphics. I guess I can’t help but nerd-out about these topics when I’m asked! 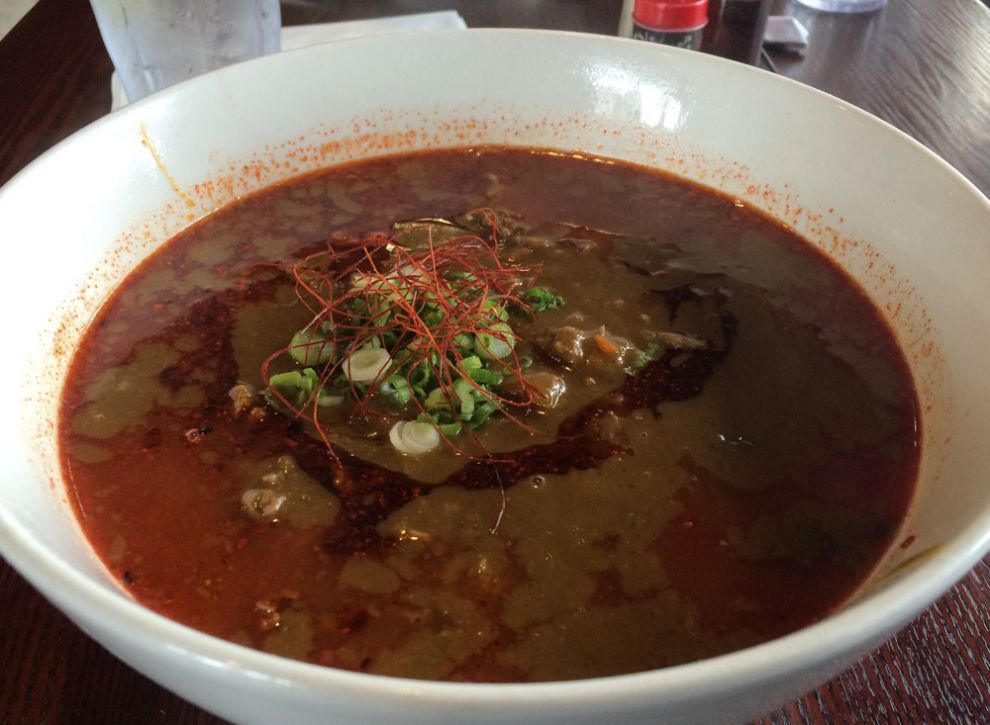 Upon arriving at San Jose, my cousin Ben picked me up at the airport and we went out for lunch. I got to try some Curry Ramen at one of the many places that serve Asian noodles. I’m not a huge fan of noodles, but my cousin is, and I’ve vowed to eat more of the best of them. I had previously tried some curry udon (a thicker kind of noodle) from a heat-and-eat package at the Asian grocery store near me, and it paled in comparison with what I had. 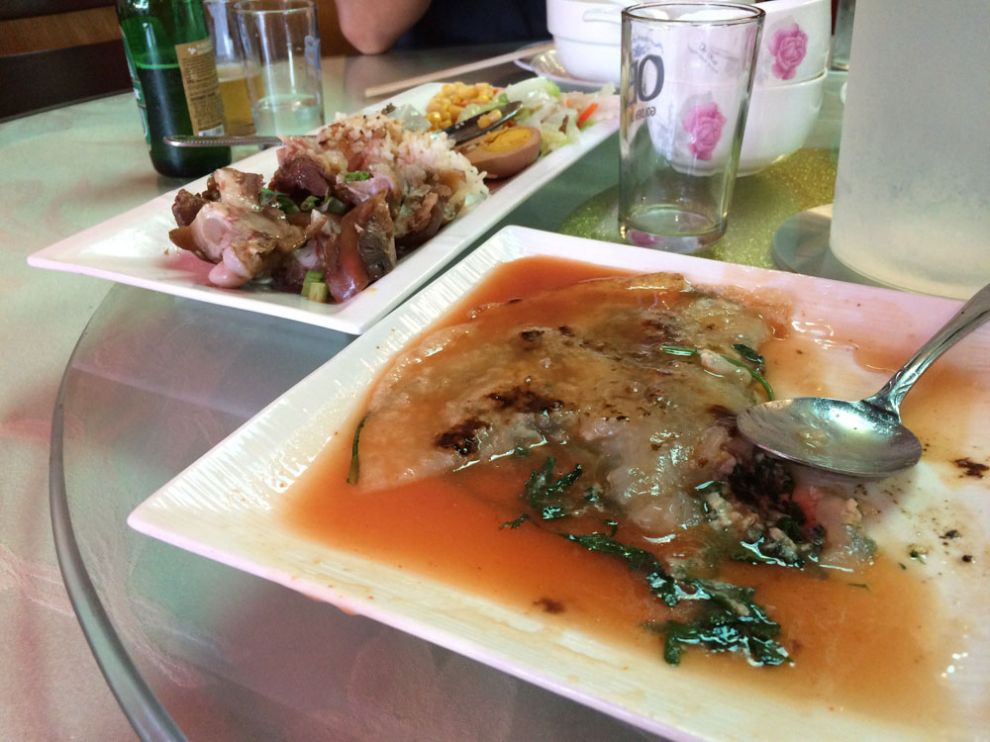 Later, we went to have dinner with his brother Ken at a Taiwanese restaurant called Min-Min Pot, where we ordered a ton of food; eating socially like this is a big part of the Asian tradition, and as I don’t get to do this too often back home it was a great start to the trip.