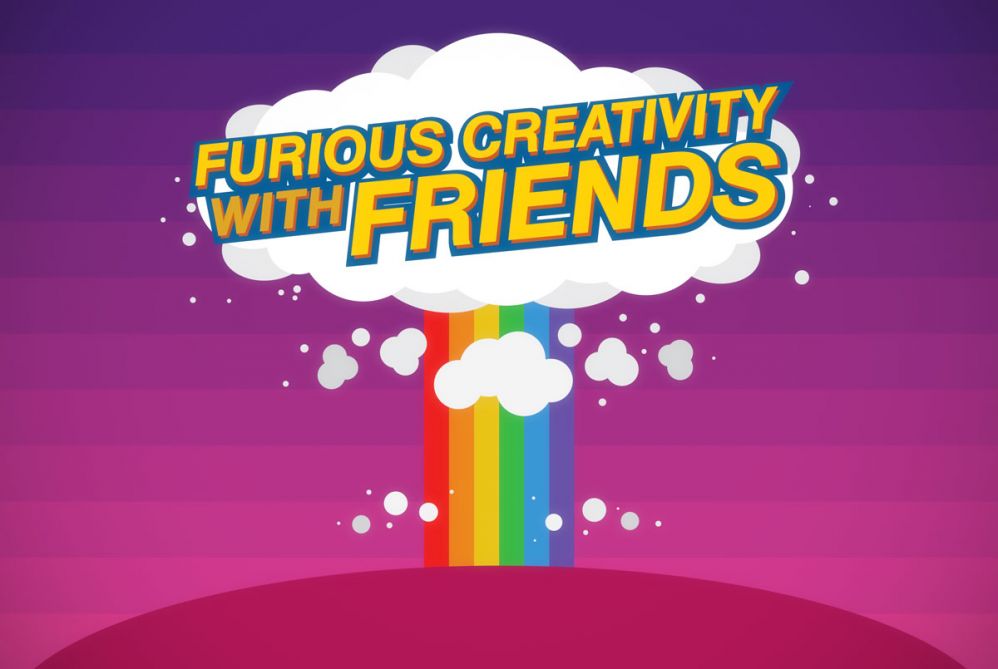 This post follows from yesterday’s Mission Abort! Microtask Fail post, so I recommend reading that before reading this.

Yesterday I admitted to myself that microtasks weren’t working because I just didn’t want to do the work. I concluded that the root of the problem was lack of motivation, not lack of clever process. I also flipped the decision bit on the suspicion that I don’t take to structured work by nature, requiring significant amounts of external motivation to get started. Furthermore, the kind of external motivation that works best for me comes from people, specifically those that I am interacting with directly. However, it can also be a love/hate relationship. I felt awful about thinking about people in such negative terms.

After sleeping on it, my waking DUH moment was that my negative feelings about people depends on WHICH ones I am interacting with. What is less obvious is how the right people relate to value-driven goals, and how the wrong people spoil them.

Which Kinds of People?

I use graphic designer Milton Glaser’s 10 things he learned over his career as a basis for my creative philosophy, particularly his third observation:

3) SOME PEOPLE ARE TOXIC AVOID THEM.

[…] the important thing that I can tell you is that there is a test to determine whether someone is toxic or nourishing in your relationship with them. Here is the test: You have spent some time with this person, either you have a drink or go for dinner or you go to a ball game. It doesn’t matter very much but at the end of that time you observe whether you are more energised or less energised. Whether you are tired or whether you are exhilarated. If you are more tired then you have been poisoned. If you have more energy you have been nourished. The test is almost infallible.

This has helped me recognize and avoid toxic engagements, but in hindsight it hasn’t helped FIND rich deposits of energizing people. In fact, by focusing on avoidance rather than attraction, I’ve created a joyless bubble of isolation where no one bothers me. It is not very satisfying.

I don’t think it’s just me suffering from this. The entire Internet is filled with people who are choosing to connect only the people they agree with. What is worse is when these gangs actively shun and shame others that fall outside of the parameters of their bubble societies. On Saturday, I happened to catch a bit of my local NPR station’s piece on the rise of public shaming, and I experienced a strong, sad reaction to it. I don’t like the idea of people ganging up to laugh at others misfortune, conveniently packaging the most damning seconds of a person’s entire life into a joke. I felt real anger in my gut, which upset me more but also gave me clarity: what I like to see is empathy and the lifting-up of people, not tearing-down and exclusion.

Yesterday’s pro/con list of what I liked/disliked about people is very much about that distinction. In hindsight, I have been more focused on the negativity than the positive aspects. While my life philosophy has helped me avoid toxic people, I haven’t purposely built something that the energizing people I’d like to be around will be attracted to. Sifting-out negativity is not the same as seeking positivity. It’s like trying to attract hummingbirds by filtering out all the non-hummingbirds that gather at a bird feeder filled with sunflower seeds, as opposed to using a feeder that is filled with hummingbird-approved sweetness.

I happened to catch an interview with beloved author Neil Gaiman this weekend, relating a charming story about writing an accidental novel because he missed his wife (jump to the 17m 45s mark). As I listened, it struck me that Gaiman is really comfortable imbuing himself into his projects; in commenting on the nature of fan expectations versus his own, he seems to strike a remarkable balance between his interests and his audience that brings everyone joy.

It struck me that the people that I’m trying to find are people like Neil Gaiman. I want to have a creative lifestyle that connects me emotionally with other people. I want to create works that people like, just as Gaiman described his accidental writing of The Ocean at the End of the Lane, by filling it with things with things that I like that other people like too, without lowering my own sense of purpose or interest. This is my aspirational goal. The price of admission to this group is to create and share.

The general takeaway is that my creative aspirations do not exist separately from my emotional values, though I’ve inadvertently kept them separate. By focusing my personal productivity experiments to address process, perhaps I’ve been overly influenced by metrics and best practices. However, if I really think about it, I don’t really give a crap about that stuff…they’re just tools I use to achieve something else. What I really want is to see people empathizing and creating together, lifting each other up, creating furiously to the best of their ability, in pursuit of their own personal truths. I have never figured out how to connect those values directly with my project work. If my values are actually about uplifting ourselves through furiously-expressed creativity, my work is curiously disconnected from it.

Reframing and Reconfiguring my Attitude

These new realizations have helped dissipate some of the ill-defined doubts and negative energies that have been swirling around in my head for the past month. Now…what to do with it!

There are two new concerns on my mind that directly derive from the above discussion:

While these two focii will bring opportunity and success, that is a side effect of pursuing the REAL objective:

These new focii do not supplant my previous goals for 2015-2024. They do sharpen my perspective, though, by reaffirming my sense of purpose.

I’m very aware that all this self-dialog has taken a lot of time, but what can I say: I am a neurotic, analytical, super-introspective person. It’s just who I am, and beating myself up over it doesn’t help. In fact, these properties are the source of many of my super powers, just as your weirdnesses relative to the norm are the source of YOUR super powers.

Secondly, as I’ve written before, I generally have negative reactions to the amount of work that I see ahead of me. I am great at estimating and itemizing steps that need to be done, but I have a twisted sense of time. If there is a phobia like “fear of being trapped by time”, that’s what I have. It manifests as a desire to hoard time as a buffer but not use it, and my brain hyper-obsesses about it. This is highly unproductive behavior. I’ve been learning to turn off my brain and not think these thoughts. My rational side knows that the negative thinking is not helpful.

Thirdly, starting project work that I think is tedious will still a challenge even with all these new insights. However, I’m now armed with something I didn’t have before: role models. I’ve renamed my former Interesting People Pinterest Board to “furious creatives”; these are the people I aspire to be like and have as friends. Likewise, I see my role more clearly in my own community, and can be more selective in choosing positive actions to build rather than just filter out the negative.

I don’t feel quite so alone now.