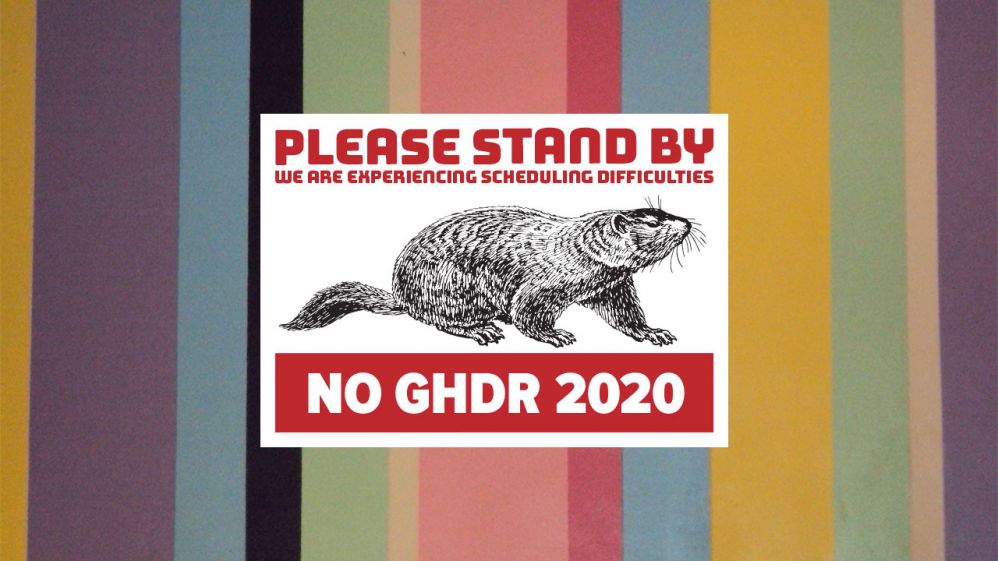 I am really burned-out, having not had a mental break from project work since March. As a result I am feeling quite out of balance but there is so much work to do. I’ve been buying a lot of cooking gear as a kind of “retail therapy”, because cooking is the only break I’m really allowing myself. No games, though I am itching to try Red Dead Online, Star Citizen, and now Cyberpunk 2077. NetFlix is reserved for watching while eating; currently I’m working my way through The Repair Shop which is just lovely.

That’s it for now! I hope everyone is maintaining their sanity in these trying times!