GHDO for May 5: The Single Focus Distraction Stratagem 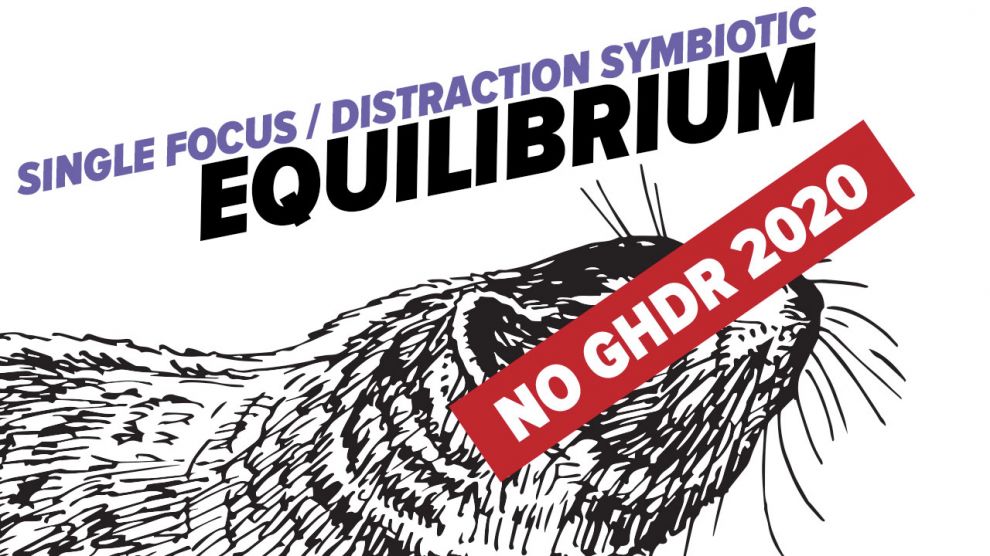 Hiya hi! It’s MAY 5TH, which means it’s time for another (NOT) Groundhog Day Resolution Review or Groundhog Day Do-Overs (GHDO) which is how I’m tagging them. This is a year of ALTERNATIVE GOAL SETTING APPROACHES!

In this month’s report, I’m happy to say that I seem to be doing OK with the trackerless approach I’m taking this year. I’m excited to share the insights of the past month!

I’ve been applying an approach I’m calling INTENTIONAL FOCUS, which acknowledges my limited ability to focus on anything for an extended length of time. The theory is that if I can manage how I use that ability very intentionally, I might be more productive.

I’ve put the theory into practice over the past couple of months, and it currently looks like this:

So What Else Happened in April?

The Kimchi Experiment from last month was pretty successful! I used the neat double-sealed Kimchi container and the result was far more moist and more fragrant than my previous efforts. 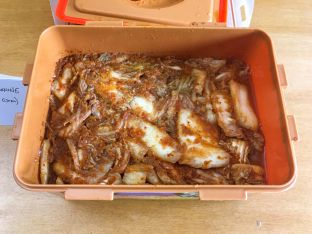 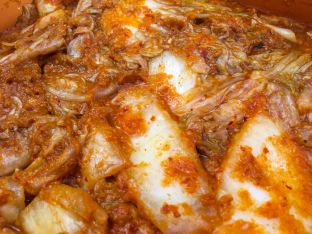 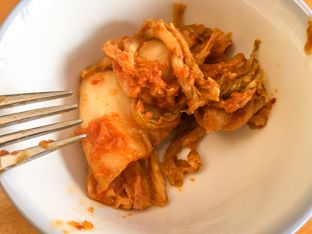 One unexpected result was that it was initially very sharply garlicky, but after putting it into the refrigerator for a few days it become more mellow. This kimchi also fermented very rapidly into the “this is only good for Kimchi Stew now” levels of funkiness, so a week later I made Maangchi’s version and ate well :-)

You might find this weird, but I’ve never made fried rice before. I knew the theory of fried rice, and one day I tried to make it because my house guest was talking about it. I chose to make a pork fried rice, and wanted a very particular separation of egg bits from the rice. I started with some refrigerated white rice (it’s drier) and cooked the add-in ingredients separately, then added the rice with a bit of soy sauce and sugar. I added the chopped green onions later. The result? PASSABLE fried rice, but not that elusive RESTAURANT QUALITY. It occurred to me that I really don’t know that much about great fried rice, so I’ll have to investigate further. 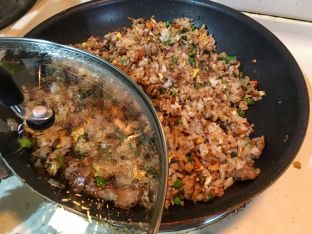 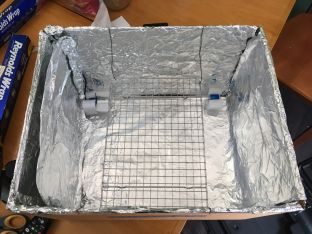 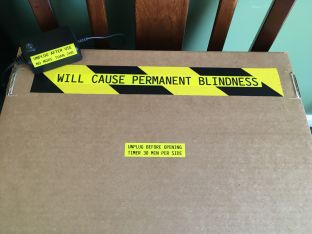 With protective masks and disinfectant in short supply, I tried to make a UV Light Box to disinfect stuff like keys and masks. This isn’t an ideal use of UV from what I understand, as the porous material may not be penetrable by the UV rays, but I wanted to make this anyway. My friend Mark posted a picture of his, and I did a bit of research to find what kind of UV bulbs I might get. I ended up using some aquarium UV lamps that emitted strong UV type C rays at the antiviral wavelength, then sealing them well in a medium-sized banker box lined with aluminum foil. UV is DANGEROUS, so I labeled the heck out of the box. I don’t know if it actually works or how I’d test it, but I felt good about trying to do something. A backup plan is to use my rice cooker to disinfect masks, which is an approach I heard about through my relatives in Taiwan (a country that has done a stellar job of controlling the outbreak). 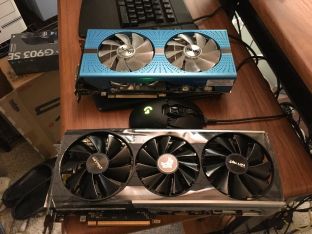 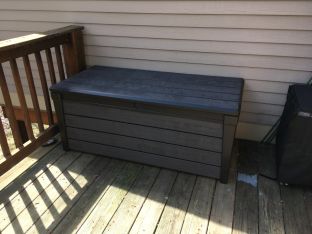 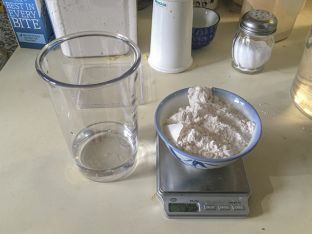 My old video card has been getting long in the tooth (an AMD RX580), and so when I saw a reasonable deal on the next generation 5700XT I grabbed it. I’m buying at the end of a GPU cycle; AMD is about to release their next generation but it will likely be several hundred dollars more than what I spent. The upshot is that I can have smoother frame rates in the games I’m playing AND I can move the old video card into the old PC, which would free that up as a donation game box to some worthy cause.

In other BOX RELATED news, I have a new deck box! The old one had developed a leak and all of my charcoal, matches, and mesquite wood chips were ruined by water over the winter…TWICE. The new box is much bigger and wasn’t too expensive ($120-ish) and I can now hide ALL MY CRAP in it. Huzzah! I just hope that squirrels don’t chew through it or something.

Lastly, my sister was making sourdough and I decided to try it too. It’s been an interesting journey making the starter and observing how it changes. The first attempt didn’t work out well (my tap water is heavily chlorinated, apparently, which kills yeast) but the second attempt seems to be working. I’m already starting to go off-book though with the experiment as I try to discern the underlying principles of flour, leavening, hydration, gluten, and time that yield the salient qualities of bread. Predictably I am starting to document this as part of a new blog direction where I make theoretical knowledge nuggets. It’s a very new idea, but the plan is to eventually start putting these on my home page.

So I’d say it’s been a pretty good month, and I’m looking forward to another solid month of not feeling bad about my rate of progress. It seems paradoxical that not worrying about progress seems to improve progress, but it does make sense: worrying about stuff draws useful energy from the act of doing! Also, a lot of that worry is resolved only by trying stuff out and seeing what happens.

That said, there’s a few things I’d like to revisit in June (not tracking, just mindful):

That’s it for now! Come join us in the DS CAFE if you’re looking for some positive-minded, self-empowered, curious, conscientious, and kind people to hang out with. I can take any questions you have there too! :-)