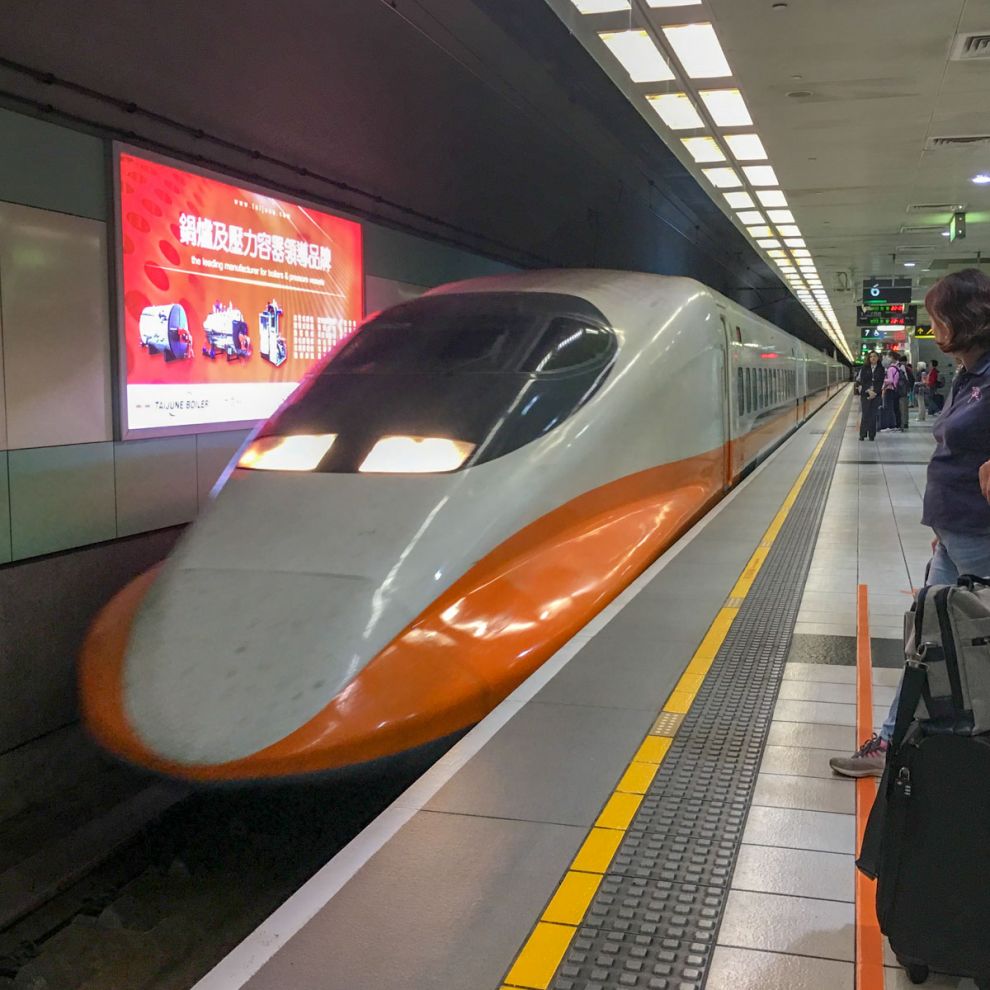 I am officially in “vacation mode” while visiting family in Taiwan. This year I’m going to try to maintain the mindset of being productive without feeling like I have to be. My list of productive things can be found on the Groundhog Day Resolutions 2019 Page, if you’re curious what those are.

Anyway, I’m going to try making a series of very light travel blog posts, starting with this one! 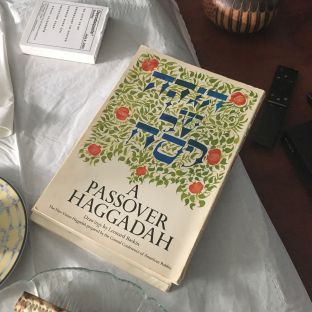 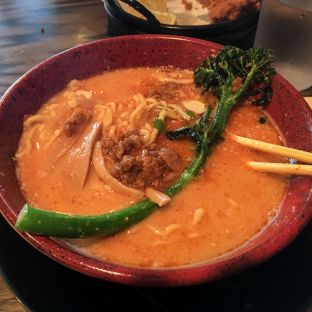 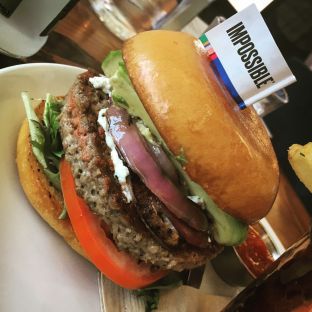 I spent a few days in California near San Jose with my cousin’s family, where I got to participate in a Passover Seder. I found it quite interesting for the story and tradition, and that there was a guide book (ABOVE LEFT) to follow. Quite a lot of interesting discussion too about the state of the world. I got to try several Jewish foods that I’d only read about before: gefilte fish, matzo ball soup, and beef brisket! The gefilte fish, in particular, was actually yummy and not as fishy as I thought it would be.

On my side of the family, we went to try a great ramen place called Orenchi Ramen. I had a nice roast pork ramen (ABOVE MIDDLE), and got to try real Karaage (fried chicken chunks), takoyaki (octopus balls), and a few other things. Mmm. I’m hungry just thinking about it. A couple days later my cousin and I went to try the Impossible Burger (ABOVE RIGHT) which is made from plants; Water Tower Kitchen was the closest place we could walk to, and I was really impressed at how MEATLIKE it was. I would order one again! Not only was it tasty (if a bit pricey at US$18.00 w/ fries), but I felt surprisingly happy that an animal didn’t die so I could enjoy a burger. I hope that “impossible pork belly” becomes a thing someday! :D 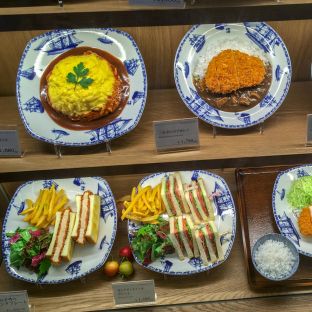 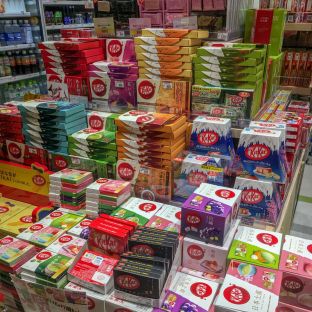 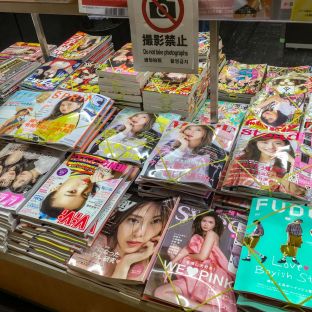 I flew to Taiwan from San Jose via Tokyo/Narita on my current favorite international airline All Nippon Airlines (ANA). It had been a few years since I’d stopped at Narita International, and I was pleased to see that the terminals had been upgraded since 2015 (they were kind of dumpy before). I was excited to see some sampuru (fake food models, ABOVE LEFT) at one of the restaurants in the gate area….mmmm! Also, there was a giant mound of Japanese Kit-Kats (ABOVE MIDDLE); Japan is well known for the huge variety of Kit Kat flavors they make available. I also was intrigued by the various Japanese fashion magazines (ABOVE RIGHT) because they have a different aesthetic and I was looking for ideas for myself; I noticed the DO NOT PHOTOGRAPH sign after I took the picture :O

I’m now in Taichung with family and will be taking some time just get reoriented over the next few days. Now that I am actually here, all the stress of preparation is gone so I can actually try to enjoy myself. I haven’t made any plans yet, but I’ll file all trip-related experiences under the taiwan2019 tag!

Till next time, Sri out!