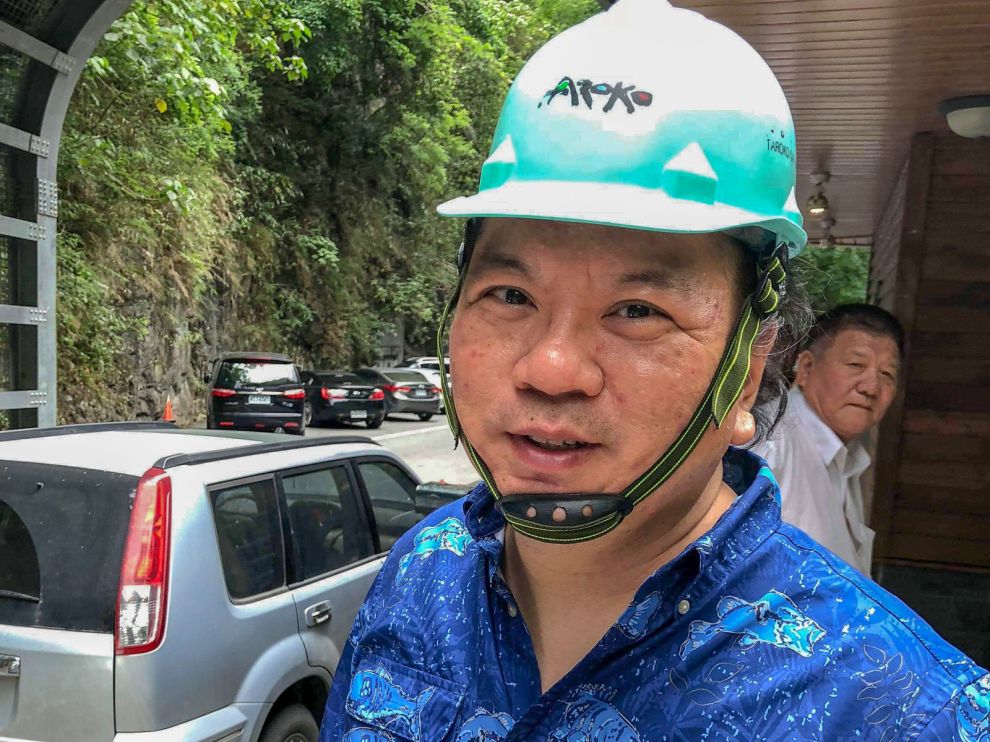 Sorry that today’s monthly review of my Groundhog Day Resolutions progress is late! The quick summary is that I’ve been preparing for traveling and am still traveling, so not a lot of progress has been made. However, the travel itself has given rise to new insights on work-life balance and renewed assurance that I am still on the right path. However, I’m also aware just how easily disrupted my movement toward these goals are. Strap on your HARD HATS…we’re going in!

Last month I had the sense that my many strategic goals for the year were still too difficult to put into practice, so I remixed them. And now I am remixing them again for clarity:

While I am feeling pretty good about remixing the goals into community building, pragmatic goods/services, and sharing joy, where I continually fall short is in execution. I still have enormous resistance to doing anything I am “supposed to do”, it seems. Last month I had defined three projects I wanted to make progress on:

Why do I have such problems moving on these projects?

I’ve been trying to think of ways around these problems for a while; the “gathering style” productivity approach I’ve spoken of before is one way to try to be productive in the absence of being tremendously disciplined. However, it’s becoming apparent to me that there is some discipline required, and being able to develop that discipline comes in at least two parts:

The Best Versions of Me, Currently

I’ve had a few good insights over the past month, though I haven’t been putting as many things into the Accrual Log as I was supposed to be doing.

I came up with an equation for the best me as STUFF_I_LIKE – HANGUPS – ANXIETIES – ANGER. I called this Sri-ness in my Accrual Log, because Sri is the name of my RP character from the MMORPG Wildstar, and in my mind she IS a better version of me. In this equation, though, I specifically identified the three primary things that have been bothering me lately (hangups, anxieties, anger) as negative forces that are doing me no favors. There are very few reasons to have hangups or anxieties where I currently am in life, but the ghosts of the past keep haunting me. I’d like to get over that. This trip to Taiwan has been good, actually, because I’ve finally started to get over many hangups and anxieties I’ve had about being ethnic Taiwanese but unable to speak the language or understand the culture. This is the first trip I’ve actually rather freely tried to communicate with strangers in a mix of broken Chinese and English, and nothing terrible has happened. I tried to exude pleasantness and friendliness too, which helps my attitude and everyone elses. Sure, there are a few sourpusses I’ve encountered, but I did not take it too personally.

The Daily Blogging, now a twice-a-week occurrence, seems to be the right amount of blogging time. Three times a week was too much. I haven’t been keeping to the schedule while traveling, but should be able to get back to it in mid-May. That said, I found that I did enjoy blogging again.

The hard part (as in, methodical and boring) will be reorganizing the blog and making it more accessible to people. I really don’t want to do it because it seems like it will take a long time, but I think it will go a long way toward helping the MISSION as I’ve outlined it at the beginning of this post.

I don’t talk about this in detail because I’m still very much figuring things out, but I can say that this does occupy a lot of my time. I’d say maybe 30% of my wakeful time goes into processing my notions of personal identity, gender identity, social norms, my own comfort/discomfort with gender, and analyzing everything with respect to felt personal truths and long-time patterns of thinking. That’s a huge percentage!

I am now pretty comfortable with the idea of being “non-binary” or “genderfluid”, which in practical terms means that I’m no longer as anxious about conforming to stereotypical maleness and wondering what the hell might be wrong with me. This does seem to be a transitional identity, however, and it is not my PRIMARY identity. I would say that my personal sense of self comes from the SHARING OF JOY strategic goal. The feeling of “Sharing is caring, all the animals are friends with each other, and friendship is magic” does capture the excited sense of joyful communion I feel, and that this might be a “feminine” characteristic. However, I am careful not to falsely assign gender stereotypes in this way, as others are so quick to assume. Instead, I accept that THIS IS ME independent of gender identity. That said, I’m not strongly attached at all to the male gender identity or social gender role except (and this is the genderfluid part) when it is convenient to adopt the role. For example, I have quite a deep and resonant voice that is quite obviously male, and I will use it for effect as necessary. Someone who identifies as transgender male-to-female (MTF) would find the voice very disturbing to her sense of self and experience “gender dysphoria”, a form of depression triggered by awareness of how you are not who you believe you are. I am not quite sure where I am on the gender dysphoria scale, since I’m old and fat and bald. I can’t even reorganize my own website, for crying out loud; to rebuild a life lived as one sex to another seems orders of magnitude more difficult. So instead I play with variations of gender expression, tiny bit by tiny bit, and see how I feel about it.

As they say in the community: everyone’s transition is their own, there is no right way to do it. This is an ongoing process.

On a side note, I do find that with every experiment (e.g. painting my nails, wearing scarves, wearing a bowler hat) that I am increasingly more confident being eccentric, and I’m finding that I rather enjoy it. There is quite a lot of room for personal expression that I’ve just never taken advantage of for whatever reason, and I find that the possibilities to be uniquely kooky perhaps is part of my overall mission. I want to create a community where people are welcomed for the diversity of their interests and celebrated for who they are and aspire to be.

While I’ve been in Taiwan I noticed a curious thing: the days that our family group was actively moving from place to place felt great, but the days I had to myself to “recharge” were not having the usual effect. Usually, I think of myself as quite introverted and find social engagements pretty tiring, so I like to have a whole day to myself to just be in isolation. This time, the days in isolation just made me feel like crap.

I realized then that the reason I felt crappy was I was reading Apple News, Facebook, and Twitter to keep up with events. And none of these events really added anything to my life. If anything, they made me angry. Or they reminded me of some aspect of the human condition that I couldn’t do much about. It just filled my head with noise. I’ve decided to stop reading it all because really, it does nothing for me that is good. Instead, I should be taking that time to create more and push on projects. Consumption of low-quality media is a terrible way to pass the time. Perhaps production of tedious boring work is marginally more worthwhile?

I’m going to be in Taiwan for a few more days, then it’s back to the grind. Rather than pick a handful of projects as I did last month, perhaps I will instead do the following:

This list seems really light and even a bit naive, but so long as I follow-through with review it should still be useful. The first pass is always the rough first guess! If I can force myself to do the iterative second improvement pass, I should be in good shape.

Still…I can’t help but feel I am somehow screwing up something in my process yet again. I have to remind myself, though, that I’m not looking for the easy solution to being productive (which is to follow a plan and stick to it). I’m instead looking for an alternate route to productivity that (gulp) may not exist, where time and task lists are not at the center of the universe.