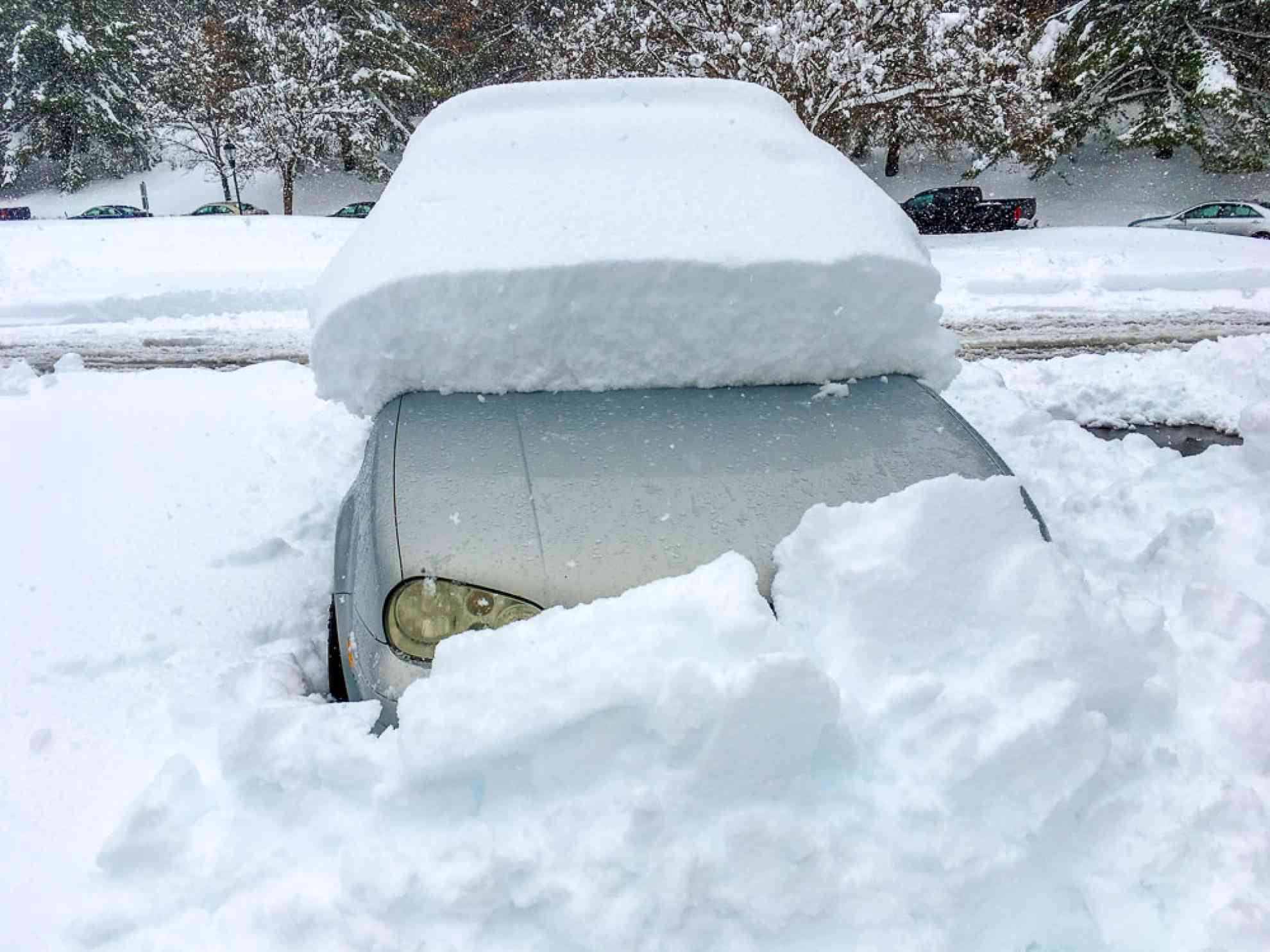 Yesterday I was marveling at how well I was procrastinating, not doing work that I rationally wanted to do but could not seem to invoke the intent to do it. I also was refusing to believe that merely having a cold would be enough to knock me out. I had identified a feeing of annoyance that seems to be getting under my skin. I didn’t work on any code modules at all.

Today I’m working from Starbucks because I got up too late to find a good parking spot when our condo association declared belatedly that they were plowing the lots after the mega snowstorm. I stopped by the supermarket first to buy a huge bag of cough drops, and the checkout people looked at me sympathetically and said they hoped I felt better soon. Hmm, apparently I actually LOOK sick. I tried to put on a chipper face when ordering my Starbucks Citrus Defender, a beverage said to have healing properties by sages on the Internet. I couldn’t taste it because of all the cough drops I’m sucking down, though. Apparently I’m not at my mental peak, which I find very annoying. Shouldn’t I just be able to POWER THROUGH this? I’m awake, I can form thoughts (sorta), and I should be able to be disciplined enough to make myself do something!

Well…maybe in my weakened state I am willing to admit that I am not very disciplined, if at all. Strange as it may seem, perhaps I am a creature driven by whim and mystical purpose, and any sense of drive I have seems to be derived from the immediate need of people around me. If I were to accept this, maybe life would go easier. I also remembered that this is the week after an intense social week of having a guest in my house, and I always seem to need a lot of personal downtime after any kind of social interaction. That’s another operating quirk that I have. Since I naturally seem to avoid any kind of stress, these are normal conditions. As much as I wish it wasn’t the case, I’m not sure that berating myself for being this way is actually going to help me be any more productive. The whole point of testing “Gathering Style Productivity” this year is to find an alternative means to regularly (if not predictably) produce works of value.

I did have one very important insight yesterday thanks to @JoeQuery’s questioning in the chat room, which was that I have a kind of rage response against imperfection that prevents me from moving on and getting to work. It’s not my OWN imperfection that bothers me, but that I’m LIMITED by supposedly authoritative sources that are imperfect, incompetent, or lacking in true insight. These sources waste my time, and I spend a lot of time being outraged by it. Finding a better way to deal with this other than pure rage would be a step in the right direction, as shit on the Internet is not likely to go away. SEE I AM STILL ANGRY ABOUT IT. My desire to have a SWEAR JAR for this year’s Groundhog Day Resolutions is probably rooted in this rage. Something to think about.