Voices of the Past, Guiding Me Toward the Future 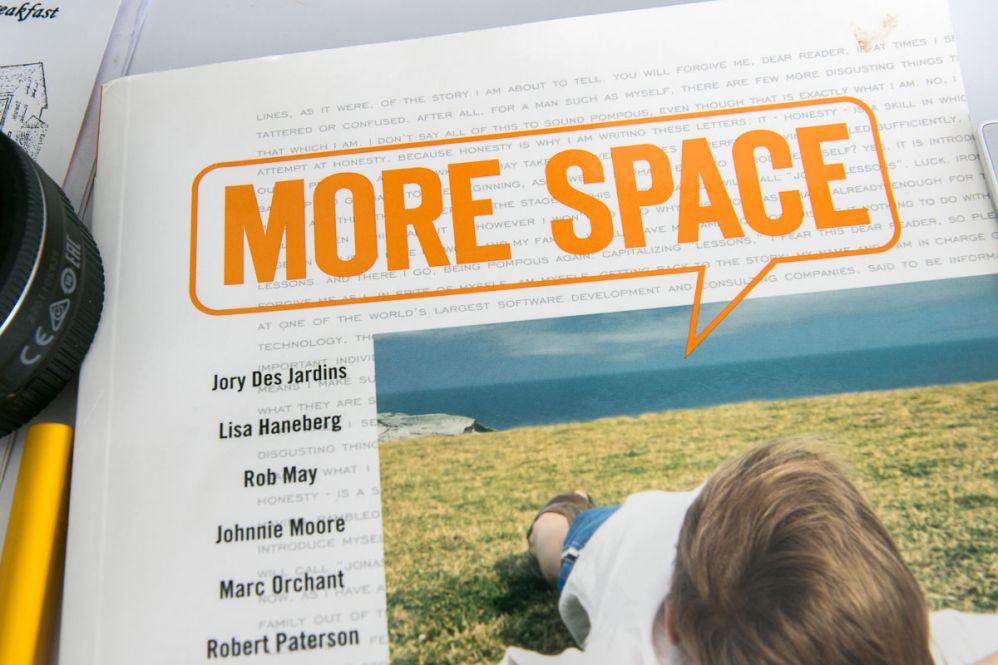 SUMMARY: I’m not generally a superstitious man, but I do take notice when I notice a pattern in what catches my attention; I figure it’s the Universe bonking me on the head to get me to think. In this case, I stumbled upon three old blog crushes, powerful voices from the past that were a huge inspiration and even helped set me on my path. After so many years, were these voices calling to me again? What are they saying to me NOW?

First up is Jory Des Jardins, who reposted her essay from MORE SPACE: Nine Antidotes To Complacency In Business. I had started reading Jory’s first blog as I was figuring out what to do after leaving my old company, and not feeling that good about it. Jory’s blog had blown me away with its vulnerable-yet-strong personal voice on transition into consulting. I hadn’t realized until rereading her essay just how much that she had been a model for my own writing aspirations, and how far I have to go.

I then stumbled upon the news that Heather B. Armstrong was shutting down Dooce after many, many years of personal blogging. She is one of those legends from when there was a “blogosphere”, the first person to be fired from her job for blogging, with an enormous online following. Though she’s known now as a “mommy blogger”, I had enjoyed the voluminous snarkiness with which she wrote, finding her place in the media landscape by applying her skill in design and writing to portraying herself without apology. Anyway, she is moving on to other endeavors, and her parting post is filled with insights that resonate deeply. Yes, long-form blogging is demanding, and attention spans have shifted toward tweets and links posted on Facebook. However, Armstrong wrote this one line that really hit me:

[…] But eventually I’d like to get back to the reason I started “living online” in the first place: writing for the love of it, writing when the story inside is begging to be told.

I don’t think of myself as being a writer, which is why my personal reaction to the above quote surprised me. While I do feel the compulsion to write, and write a lot when the mood takes me, I’m not sure I really “love” it. It’s just something I do. There is a principle at work: I like the telling of the story through conveying truths and insights, because I believe that putting those thoughts into the world might smack someone in the face at the right time. But does that make me a WRITER? I keep telling myself that I’m a designer, sometimes a developer, and an aspiring maker! I suspect, though, that I am not being entirely honest with myself, or I am not brave enough to be a “real writer” without having first achieved some measure of “real success” through my “more imporant” creative work.

The real shocker of the day was an email newsletter from Before and After Magazine, relaying the news that founder John McWade was joining lynda.com full time, and that the magazine was ceasing the publication of new issues. John McWade is the graphic designer closest to my heart, teaching the foundation of graphic design with immense clarity and humility. He’s also the guy who showed Apple what desktop publishing could do before they even had a handle on it, which you can read about in the early issues of the magazine (available in the totally-worth-it master collection). The very idea that John McWade would give up his own enterprise to join another company was mind boggling. I had been quite happy knowing that he was out there forging his path by the sweat of his own back, but apparently I had misunderstood his true mission: what’s important to him is (if I am reading this right) having the resources and reach to teach graphic design to a larger audience with a company that shares his values (and a 1.5 billion dollar acquisition by LinkedIn doesn’t hurt either).

When I notice a pattern of three that strikes me this hard, this tells me that there is SOMETHING subconscious going on inside me. I’ve been trying to get back into the habit of blogging more for the FUN of it instead of business reasons. At the same time, I’ve been wanting to improve the experience for readers old and new, but without falling into the “trap” of writing for a narrow demographic. This is a horrible conflict between personal desire and business pragmatism, and it also ties strongly to a general lack of excitement I’ve been feeling about creativity and productivity in general. I have been finding it very hard to self-motivate. I think I can distill the feeling into a simple phrase: Why bother? Who cares?

Let me try to express how I’m relating my reactions to my current feelings about blogging and my business-related activities:

I don’t have a clear takeaway. I might be starting to see how to reconnect my old impulses back with inspirational voices. I had stopped paying attention to inspiration because so much is available on the Internet, and the overload of cool videos and links makes it hard to focus on the slow grind of building a quality body of work. There’s the other kind of inspiration, though: those people that you look up to and admire. I’d forgotten these voices, and as a result I may have lost my sense of direction.