Picture: Desktop Board of Directors 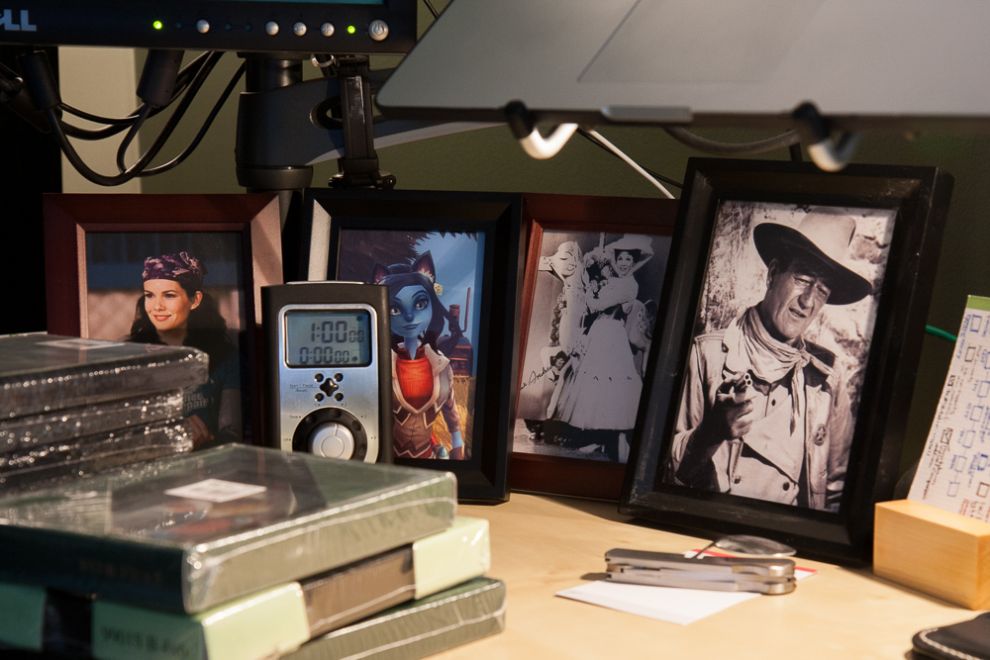 I stumbled upon the old picture frames of my fantasy board of directors. I think I will do an update for 2014!

The idea of having a “fantasy board of directors” was inspired by Pam Slim’s High Council of Jedi Knights. This really tickled my fancy so I gathered a bunch of pictures of people/characters that I felt embodied qualities that I admired, printed them out, and had them arranged around the house. Did I mention I am a huge nerd? Yeah.

Since 2010, some of my priorities have changed, and with that some of the old board members are no longer necessary. Some of the television show ones, in particular, no longer have the same place in my heart. Notably the show Bones has not held my interest in some time, and the Anna Torv character on Fringe changed quite a bit in the final season. I’ll be updating these picture frames over the next few weeks. The first new addition is actually my blue cat character from WildStar, because I like her expression: it reminds me not to take things personally and carry my own sense of happiness with me wherever I go. The others, who I will likely keep as council, is Lorelei Gilmore (a character from the TV show Gilmore Girls), Mary Poppins, and John Wayne (as a character in a Western, that is).