As much as I was tempted to claim this as today’s product-of-the-day so I could spend the rest of the day sleeping, my connection to this bit of awesomeness is just this: (1) Alen’s one of my best friends and (2) I helped him with the photos and video work for his first Kickstarter drive: the ambitious Anime Super Robot Grendizer USB Flash Drive! Here’s the video from the Kickstarter site:

When I held the first production samples in my hand, I relished the carefully-rounded edges of the sculpt, the motion of the articulating arms, and the crazy-amazing spacer dock. They all spoke of Alen’s sensitivity to nostalgia and craft, without crossing the line that separates “fun” from “preciousness”; this is an object for holding in your hand, not stuffed out-of-the-way on some forlorn shelf. Although this is emphatically NOT A TOY and NOT intended for young children, my inner 12-yo self was nevertheless filled with a joy I had almost forgotten. And since this holds 8GB of data on a USB flash chip, it’s arguably in the “office supply” category come tax-time. It would be irresponsible for me NOT to have one so I can expense it for FY2013.

This is the latest step in Alen’s 15-year journey to keep his love for the giant cartoon super robots of his youth alive. He started, innocently enough, by creating the ToyboxDX toy site in the mid-90s. After a few false starts, he began to create a line of “NOT TOYS” designed for adults like himself who still relished the feeling of having a favorite toy constantly by their side. Piecing together the means of production has been an expensive and time-consuming labor of love, and for this Kickstarter he’s done a ton of work to raise his game to its highest level yet. I consider it a significant creative milestone, and I’m so happy to see him offer it on Kickstarter so everyone can see what he’s been doing. It’s tremendously inspiring! Just look at this thing: 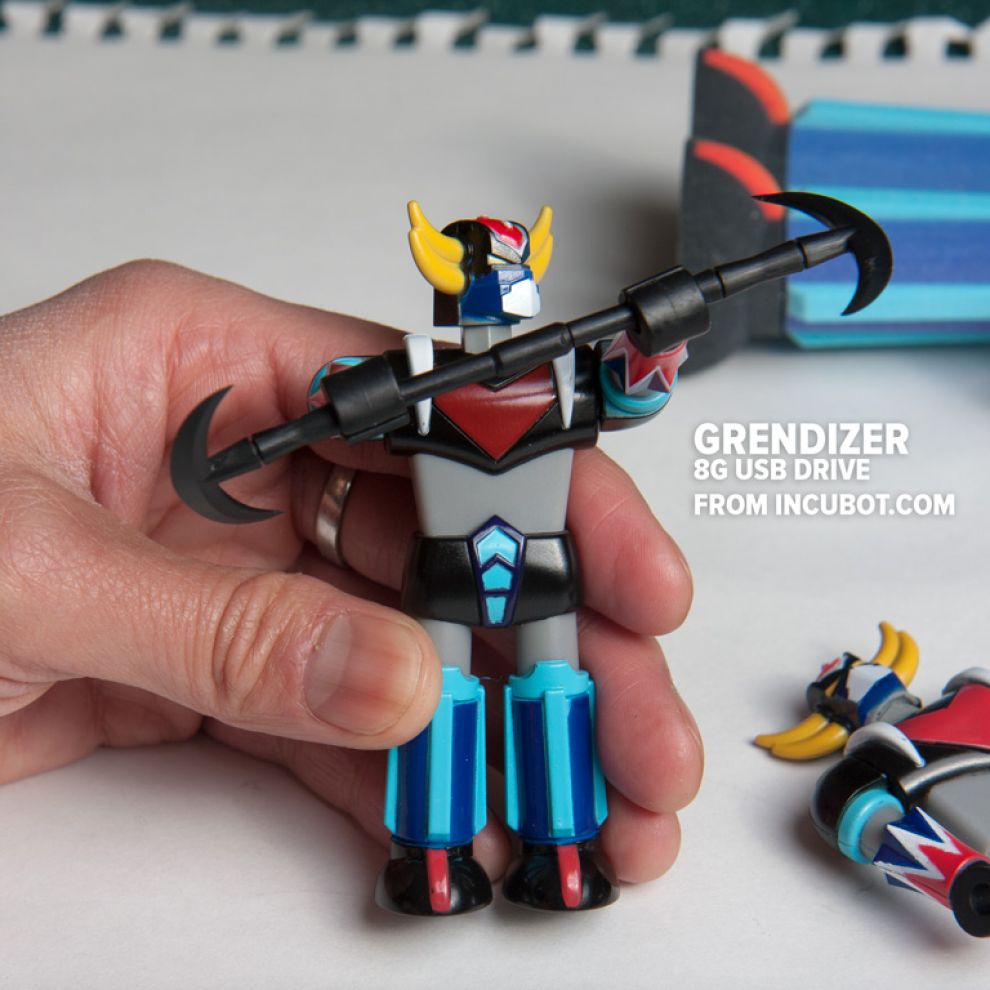 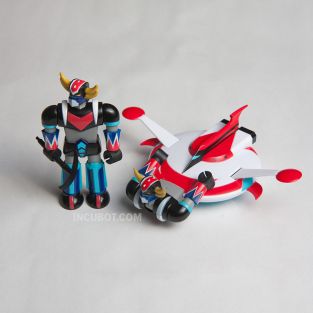 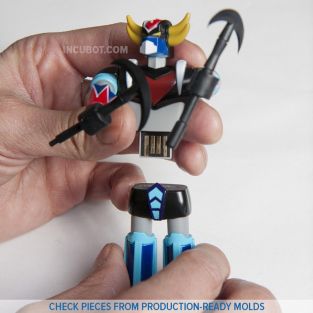 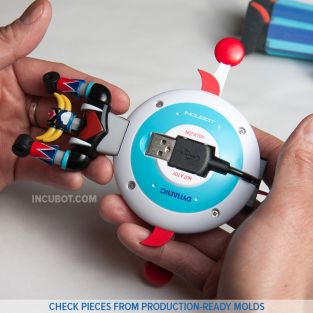 Of course you want one! Support the Kickstarter (expires Saturday, March 16) and select a support level; $45 will get you one of these. The tooling and design work has already been completed, so delivery should be quite soon should the kickstarter raise the necessary $8000 to pay for production.

» Reserve Your Grendizer Today on Kickstarter

Thanks for checking it out! I already ordered mine :)