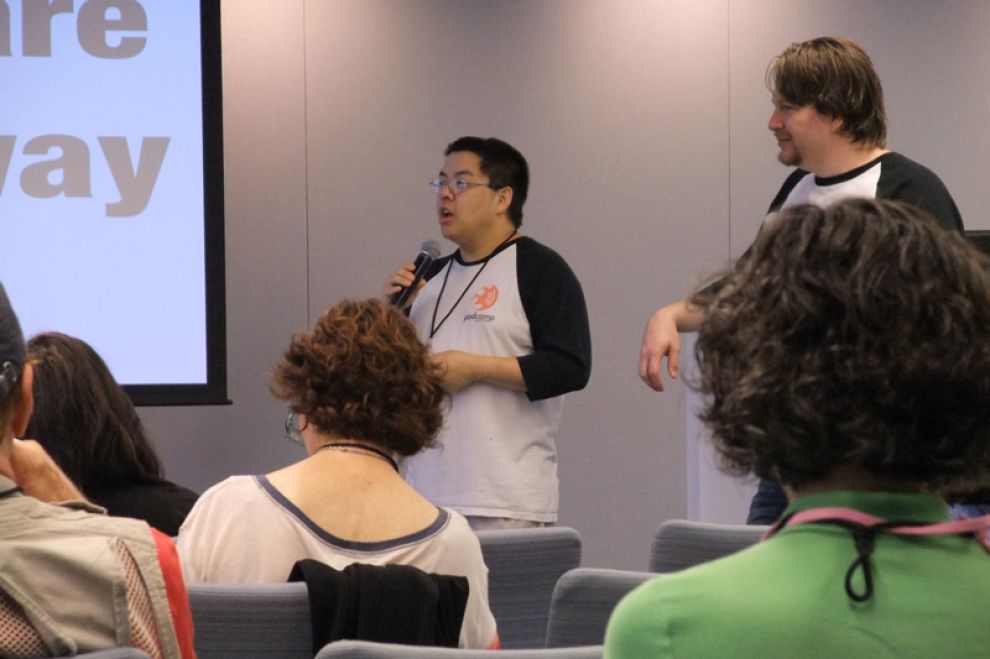 Another year, another Podcamp Boston! Although I hadn’t planned on attending this year, I’ve been on a mission to get out of the basement office and start socializing! I used to get intimidated by these kind of conferences, but over the years I’ve been able to put aside the anxiety of not being “cool” or “outgoing”. Now, I just go to see what happens, letting relationships build naturally over the years. It helps that I also know a few more people in the local scene.

Social Media has never been a top-of-mind topic for me, and so I was fully prepared to spend the the day hanging out in the lounge to work and chat. However, I sensed that the Social Media scene has also backed away from the magic-bullet approach of recent years to embrace one of 2011’s ongoing themes: do the work. I ended up attending a session for every slot during the day:

p>Overall, it was a thought-provoking day. I also met a few people and caught up with friends while surviving one of the most humid days I’ve ever experienced in Boston. And personally speaking, it was good to be reminded that there are intelligent, nerdy, insightful peeps all around me. I just gotta reach out and give a little more. 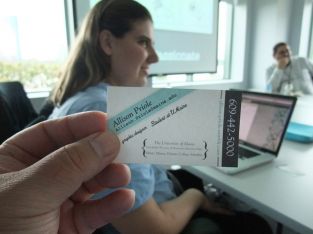 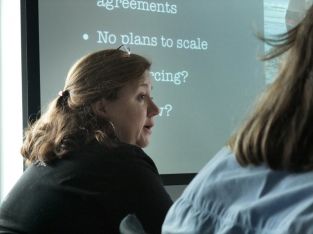 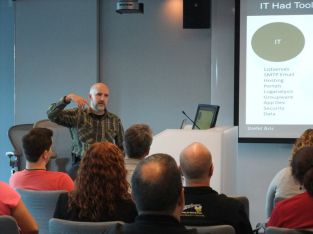 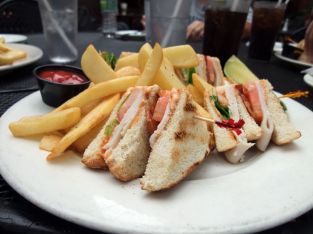 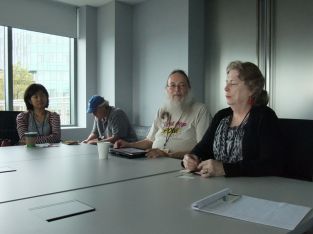