I’m close to launching a new “money making activity” (MMA): a gun safety poster I made back in 2005 when I was learning how to shoot. I also had my first real inquiry into the “Inexpensive Websites” package; alas, I have to set up my LLC before I start accepting money for this. The past month has also been marked by a stepping-up in my online journaling and workflow awareness; it finally feels like I’m starting to build-up some steam.

The major accomplishments, which I had almost forgotten (thanks, Wunderlist, for your “completed tasks” display):

I feel like I’m unlocking new methods to keep on-track, and I’m learning what the limits are too. I am finding also that writing to myself every day is actually filling in the need to talk to other people about this, which is handy and unexpected. It sort of makes sense from an introverted point of view (maybe).

It also feels like I am converging to a kind of design practice that is a natural fit for me. This is due, I think, to the additional clarity that I’ve gained from my daily process writing. And I have noticed an uptick of design inquiries since expanding my writing. Coincidence, or is it due to the stream-of-consciousness writing I’ve been doing? We’ll see next month :) In the meantime, I’m encouraged by the daily writing. I like it alot.

They are holding steady from last month.

I’ve added the three new MMAs that are just getting going, two from last month and the new one.

It seems that the ETP continues to trend upward. I also realized there is a problem in my revenue tracking spreadsheet, as it doesn’t take into account cost of production. I’ll have to fix that, or create a different accounting sheet. Again, this is gross revenue that doesn’t take cost of materials into account. The actual profit is more like 20%. Still, it is starting to become significant.

I haven’t yet gotten numbers on ETP Europe sales (it is an independent operation), but I’ll have to ask about them.

Also, it’s wonderful to get a donation + note! Thanks Lynn R! You are awesome! :)

As I commented last month, it takes a lot of time to launch a new money-making activity. There are dozens of tiny details that are unknown until you do them. This time around, though, I have an inkling of an idea of what to do. 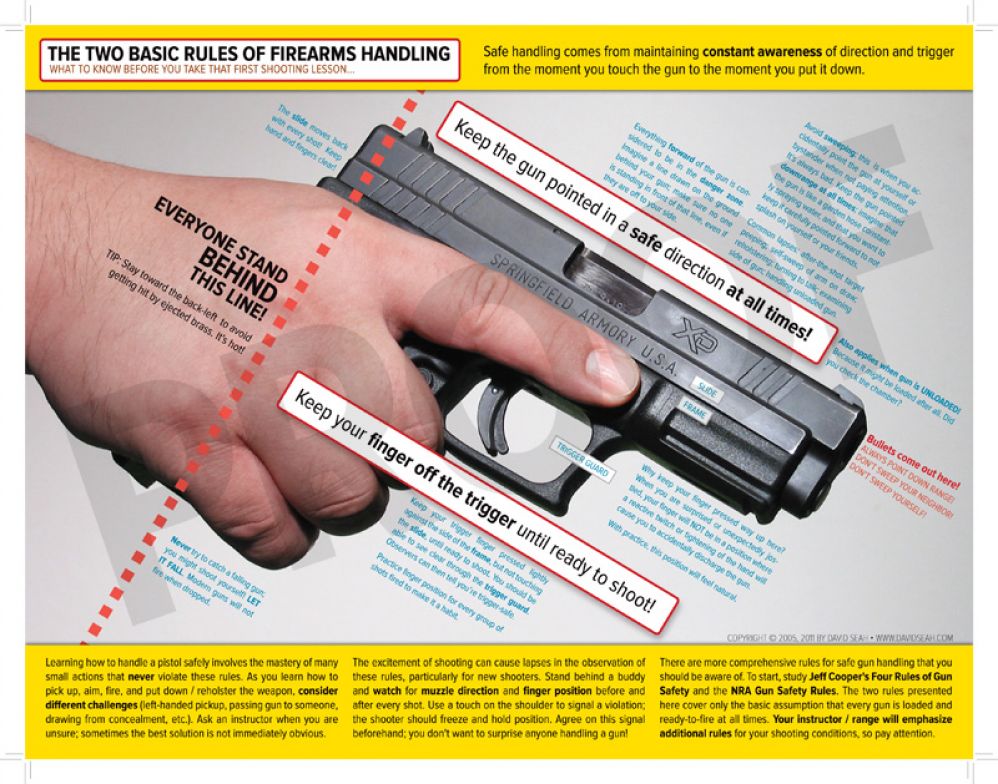 The Gun Safety poster has been redesigned and updated from the original I made back in 2005, and I sent it out to digital press to test the paper stock and packaging options. This is more expensive, but I am thinking it is the cost of marketing. Now I have to work up the courage to show it to actual people who might want to order it. I’ve also been trying to figure out how to handle fulfillment. As it turns out, it’s difficult to sell anything for less than around $7 on Amazon using their fulfillment because of the fees; the fixed cost is around $4 bucks, and the rest of the money goes toward the actual cost of production (including packaging materials) and stocking the warehouse. Shipwire is slightly cheaper, but requires you to pay up-front.

I’m starting to realize that I really like the idea of selling things; it’s just that I need to create the systems that make it into a kind of game. I have a predisposition toward physical products. Digital products are great because there’s practically no incremental production cost once you’ve designed it, but I love having physical paper and packaging. I like seeing boxes of stuff with my name on it. It’s the stationery nerd in me, I suppose. The trick is figuring out how to fund and pay for it all.

I think the next MMA will be another physical product, either the Fountain Pen Notebook or the Hard Bound Mini ETP. This will probably take a month to develop and launch, so I’m expecting it to go to market in the fall, perhaps by 10/10 or 11/11. I also have to get the Gun Safety poster into the retail channel, and there is a lot to figure out there too.

I think I can see the following structure emerging for me: