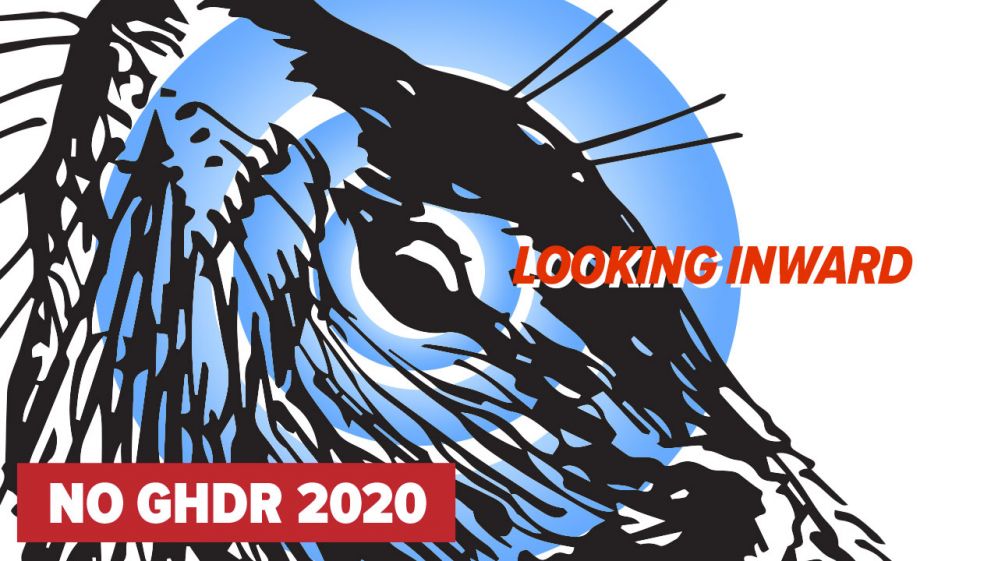 Can you believe it’s time for the October Review already? If you’re just tuning in, I’m doing a report every month on the same days as Groundhog Day Resolutions, but am not doing my usual goal tracking. Instead, I’m seeing what happens when I instead do freeform focus on a single area of interest. I figured that going off the rails for a year might lead to unexpected insights while also testing to see what habits have been ingrained over the last 12 years.

Let’s start with a review of last month’s goals:

There has been significant self care activity this past month:

I’ve been taking my Bupropion trial for 7 weeks now, and now that it has become a regular drug routine I can make an initial assessment of its effect. Generally, I feel pretty good. I’ve continued to find it easier to start tasks without the headache and discontinuous thoughts. It does not help procrastination, but it is easier to get out of it because the friction to starting has been diminished great. That said, there are other factors contributing to my mood. I’ve been able to work longer hours, though my distractibility is only marginally improved if at all.

That said, there are other possible causes for my better mood. I’ve moved my office back upstairs, and my workstation area is pretty well optimized. With the extra light and space (not to mention proximity to kitchen and coffee bar), my mood has definitely improved. Another factor is the extra Vitamin D and B I’m taking to correct a severe deficiency. Finally, I’ve been enjoying the influx of new visitors to the Virtual Coworking Cafe, which helps me from feeling that isolated. It’s been energizing!

I had the pleasure of watching the final season of The Good Place on NetFlix, and the series finales was one of the most satisfying and emotional experiences I’ve had from watching television. I sobbed when it ended, but was also happy and at peace. The closest thing I can think of that reminds me of that experience are how Hayao Miyazaki’s films end with we in the audience seeing the characters we’ve grown to love move on without us. We are saying goodbye while wistfully wishing we can see them again some day, but there are NEVER any sequels to a Miyazaki film so we just hope they are ok.

And so it is with The Good Place. Although I cry every time I think about the ending episode, I am also left with a calm…happiness? I have been left with an affirmation of belief that I didn’t realize I was looking for. Before, my best strategy for coping with day-to-day frustration was to de-emotionalize my responses to them instead of seething with rage. I told myself this was just common sense: expending energy on being angry is a waste and a distraction. The ending of The Good Place, followed by my reflection on the story, has left me with a positive strategy for choosing one action over another: To help each other is simply the right thing to do. I simply wish to believe it. Seeing an entire comedic story about these themes has helped me connect to the idea more viscerally and emotionally. Maybe it is just what I needed to see this year.

I was introduced to Age Quod Agis, a booklet about Jesuit Management Techniques, by @ampersand in the coworking chat. I’m not sure where it comes from—it seems to be part of a collection of resources for Jesuits—but there were two points that really resonated.

On Accomplishments of September

I finally completed the work on the simulation engine + renderer framework after six months of work. Although the entire time I thought I was going too slow, in hindsight we did quite a lot in six months and perhaps that is the amount of time it takes. This was the last hard thing on our todo list that was exclusively on my plate. With it out of the way, most of the remaining software tasks are things we already know how to do; we just have a ton of work to fill-in to have a complete experience that the Learning Sciences researches can use in their rapidly approaching trials. It’s also been nice to feel I’ve made significant progress as a Javascript developer in ways I did not anticipate. I have developed patience with bad documentation and have given myself the time to learn what I need to know to do the job well, not just to get it done half-assedly. The quality of my code is improving month-by-month. Kick ass!

For all the good things of the past month, I have found myself dwelling on a few main issues:

I’ll be OK. I’m reminded that life is really a lot of overlapping processes that never really finish, as much as I wish they would. Learning to cope with that is perhaps my overall theme of 2020 personal development. For most of my life I’ve tried to mold myself into a particular kind of competent and efficient highly-skilled creator of good things. I continually fall short of my expectations, and I keep thinking there is a way to reframe my trials positively while not losing my objective pragmatism.

That’s this month’s October 10 review! I’ll see you all again on November 11.