Weekly Review 0225 – Keeping an Eye on my Slots 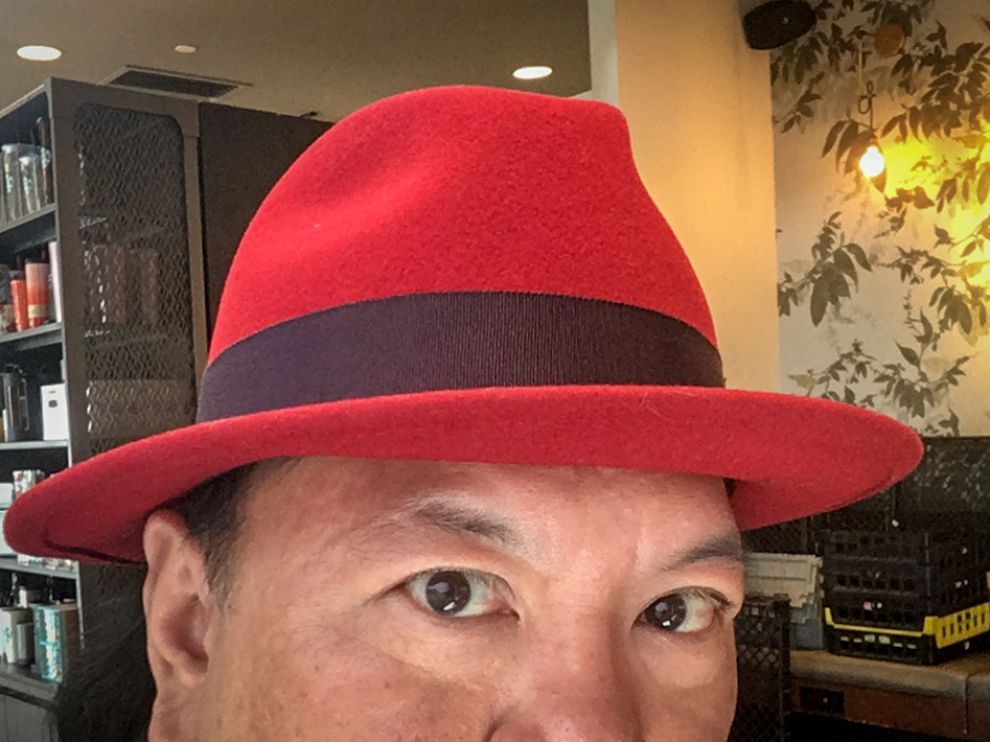 Time for another weekly review for Sunday, February 24th! I STILL haven’t written the process post to finish my troika of Groundhog Day Resolutions kickstarts. However, I’ve been able to cruise off of last year’s process; the process post is intended to be a resource for GHDR devotees who might want to compare notes. I’m not going to worry about it too much, but it IS very much something I want to get out of the way.

Currently, I am most concerned about billing enough hours before my yearly family trip to Taiwan to visit my 90yr-old dad. He seems to be looking forward to the trip, as am I, but there’s a level of stress related to finances which I have to take care of before I go. It’s quite a long visit, so it’s up to six weeks of zero income on top of the travel-related expenses. That said, it’s more important to reconnect with family–and maybe get out of my own head for a bit.

For this week’s review I’m going to try to slam through it as quickly as possible by keeping detail at a higher level than I am wont to do. I’ll also mix in a small amount of personal non-goal stuff in the report for a bit of personal color. For example, I got a new hat at Goorin Brothers (above picture) in Harvard Square! More on that later!

This Past Week on the GHDR Hard Path

If you’re just joining in, the GHDR HARD PATH is what I’m calling the work that doesn’t come easily to me as an easily-distractible, instant-gratification kind of gal. There are two main GHDR strategic goals this year (as detailed in [this post][01p2]): Software Development Mastery and Better Ecommerce. These two strategic goals can occupy the two of the three “main slots of attention” that I can maintain at any given time; the third slot of attention is reserved for Personal Maintenance and is for short-term opportunistic ideas that turn into tasks. My three slots of attention are how I’m modeling the limited capacity of my brain to focus productively, and is a model that I’m currently refining. Here’s what the model currently looks like (note: it’s the same as last week): 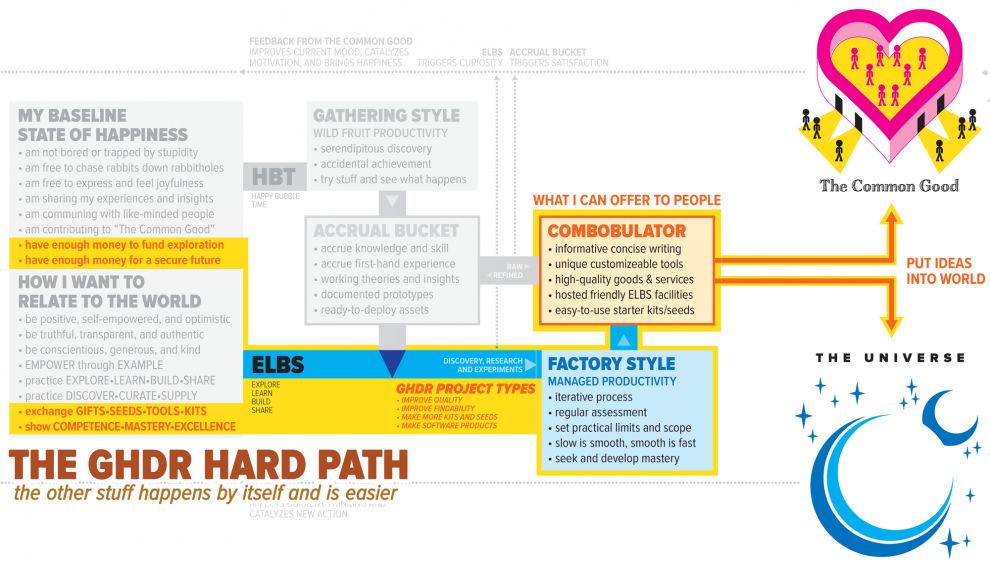 Let me start with the week review now, following the template from last year. Note this applies only to the main strategic goals (software, ecommerce). I’ll try a more succinct format: Note that ECI refers to goal “Ecommerce Improvement”, and SWM is “Software Development Mastery”:

So for the week ahead, I’m really focused on two major tasks:

Some Fun Things in Pictures

So this post isn’t SO DRY, here’s a few visual things to look at! 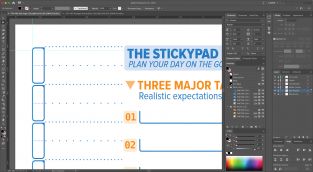 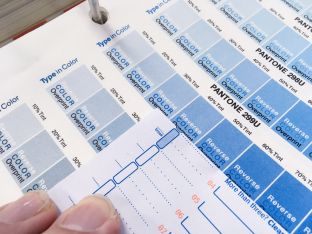 Here’s the new Stickypad Design (above left), which I dropped-off at my printer, Papergraaphics, nearby. I reviewed their proofs quickly (above middle, right) and talked about some of the color reproduction issues that we have seen on the older designers; the new design should clean that right up. 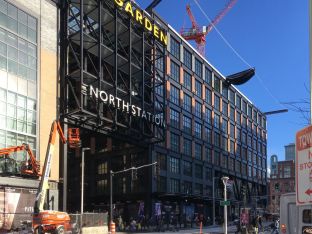 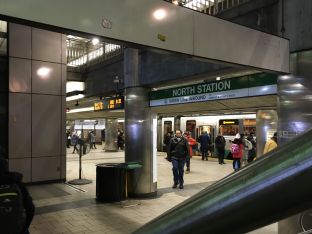 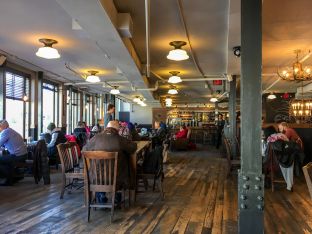 I had to head to Boston to get my Global Entry interview (a customs-related travel program) to get fingerprinted, taking the train from Alewife station to North Station for the first time (above left, middle). I finished surprisingly early, so I decided to visit Harvard Square since it had been several years since I’d been there. I hung out at the giant Starbucks overlooking Mass Ave (above right, below left) for a bit. It’s a nice location; I should plan on having more day trips to Cambridge. 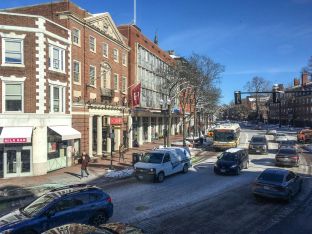 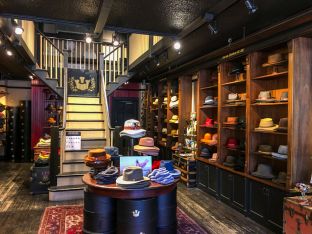 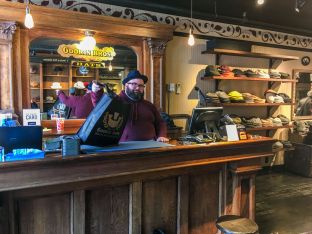 The great haul of the trip, other than finally getting my Global Entry interview done, was visiting Goorin Brothers Hats (above middle, right) on nearby Brattle Street, after a quick detour through Black Ink (not shown). I also saw Bob Slate Stationer (not shown) which is a nice stationery shop and saw that there was a Milk Bar right next to the Harvard Coop; noted for next time. I spent a couple hours trying on several hats.

So that wraps up today’s weekly review. I’m a little late posting it, but it’s OUT OF THE WAY and I can focus on my stated goals for the week. I’ve also posted my goals to the virtual coworking chat room in #accountability. Wish me luck! Have a great week!