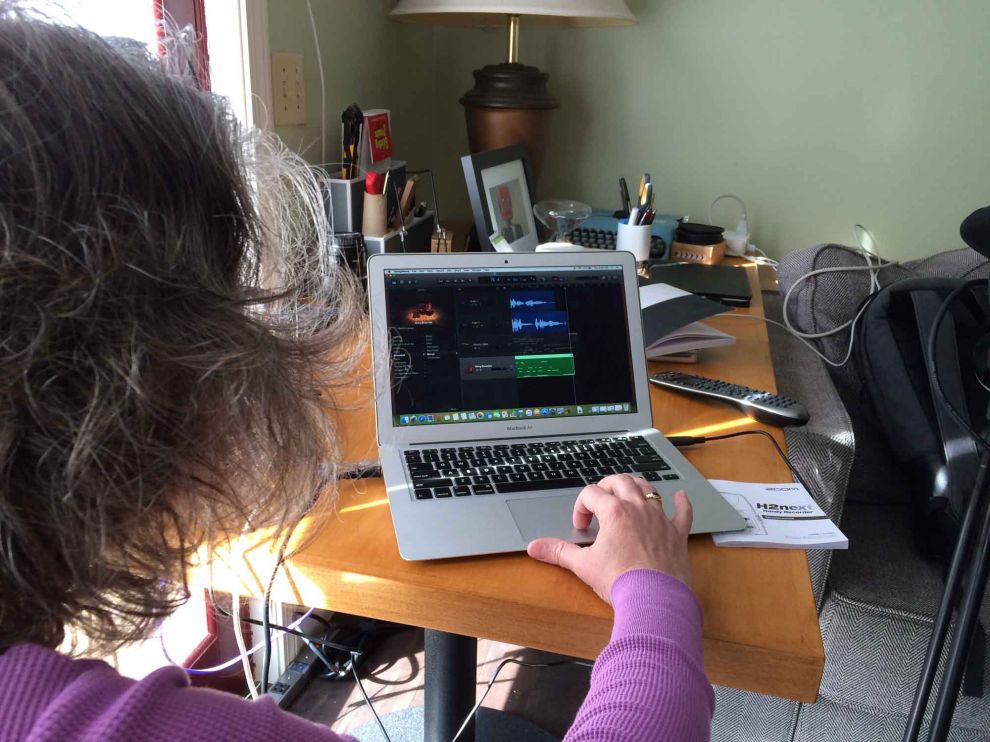 On Tuesday, I met with my friend Rebecca to play with Garageband, the ubiquitous Macintosh song creation software that is now available for free from the AppStore. Rebecca, a flutist, had a few questions about how it worked, and while I wasn’t familiar with it at least I had some familiarity with this type of software.

Rebecca had a list of questions that we worked through, using a recording of some of her flute students, and then building our own new project.

There were two interesting side effects from this help session too:

I considered this activity as related to my Music Composition goal. Although I didn’t produce any music myself, some points were scored:

That’s 13 points. I am starting to think that scoring under 15 points is a reasonable amount of progress to make just to keep a project “warm”. Anything over 30 points is a major accomplishment, I think. I may have to adjust my point score system so that results are worth 50 points instead of 10 points; there really are two goal lists that should be treated separately. I will consider this in the next goaltracker design.