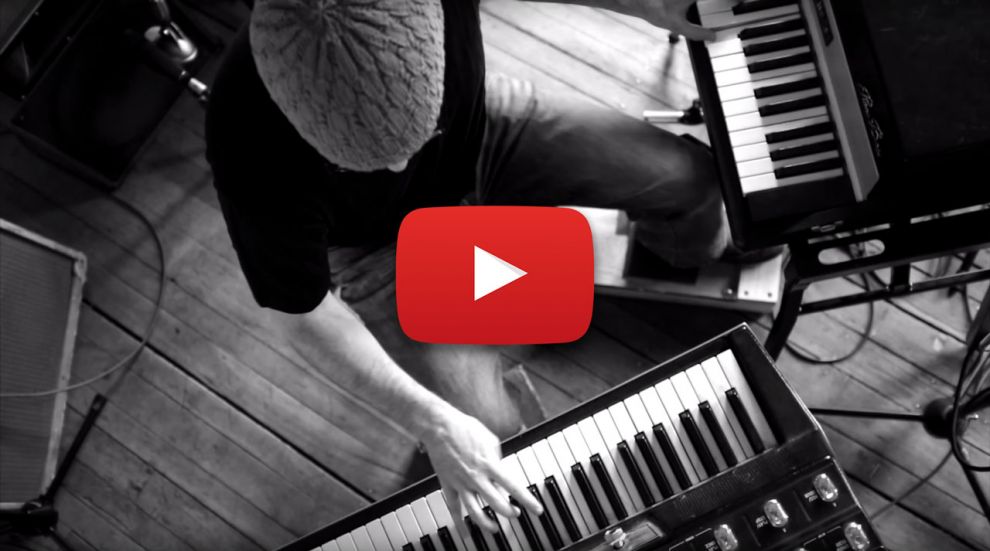 One of the benefits of living the random life of a freelancer is you get to work on interesting side projects.

A couple months ago, my friend Sid was doing a video project for his phenomenally-talented musician friend Michael Bellar, so I took a couple of days to assist, bringing my Canon 7D Mk II to shoot coverage video while Sid roamed around doing handheld inserts over several takes. Michael took the raw footage back with him to NYC and passed it to his video editor, who cut the raw video the finished product which just came out today!

You can watch Michael perform his interpretation of D’Angelo’s “Spanish Joint” by clicking the image above. This was my first time assisting on something like this, and it was a tremendous experience to just watch a musician of Michael’s caliber work a session, trying to hear what he was hearing. Also, it was nice to figure out how the video stuff on my camera worked!

Michael’s a great guy and a mesmerizing musician, so if you get a chance to catch Michael Bellar and the As-Is Ensemble in New York, New York, do it! He’s one of my very favorite musicians to watch perform!