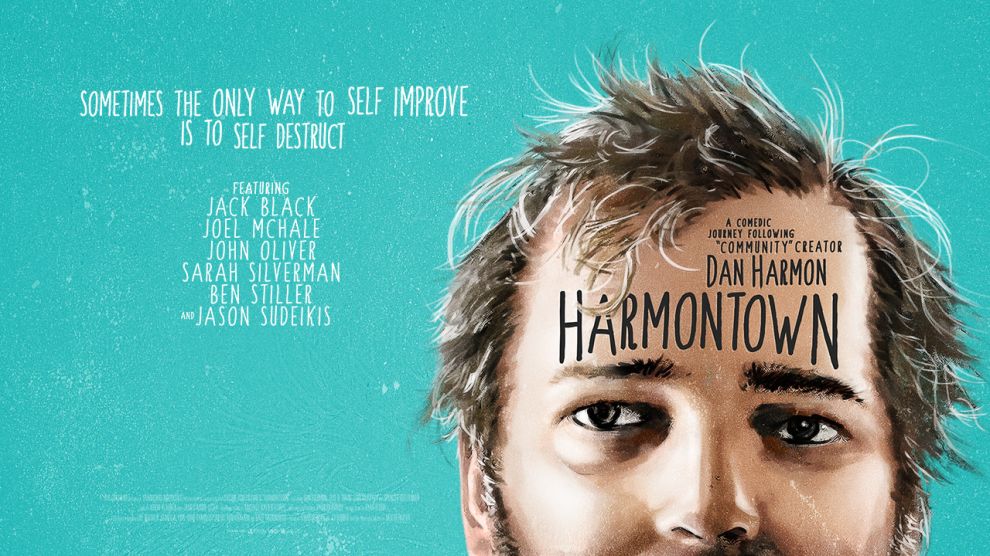 Community is one of my all-time favorite television shows. It’s a comedy about a bunch of misfits trying to rebuild their lives at a community college and the unlikely friendships that ensue, all of it heavily-layered with meta-humor and pop culture references. The show is equally famous for its troubled-but-funny creator Dan Harmon, who after being fired from his own show in Season 4 for being difficult to work with, started a podcast and then took his show on the road to bring the show to multiple cities in the United States. The documentary Harmontown centers around post-fired Dan Harmon, his co-host, his girlfriend, and his dungeon master as he goes from city to city, reflecting on the nature of his self-destructive behavior and the mysterious connection he has with his audience. It is an unexpectedly uplifting documentary, helping me identify that feeling of disconnection that I often feel in the pursuit of my own selfish interests. First of all, this quote strongly resonated with how I want to feel:

Here’s the thing that, I think, saves me every time and I think saves all the people out there. I truly believe, about myself and about every single person in that audience, that they want other people to be happy.

You can be selfishly motivated, that’s ego-driven, but that’s as good as ego-driven gets is when you go, “I want to be the guy who makes people happy.”

I don’t like it when people are sad, disaffected, or otherwise feeling oppressed. And at the same time, I am dogged by feelings of disconnection. I have different priorities and different interests, and there are times when the world accessible to me is against it. Harmon relates a story that he hears frequently from his fans:

“I was sitting in my apartment, surrounded by pizza boxes and mannequin legs of my own. I thought there was something wrong with me. My next door neighbor didn’t like me. I felt like every time I opened my mouth, I had to lie because I don’t like what’s inside of me. And then I heard your podcast or I saw your TV show and something about it made me feel like I didn’t have to be ashamed of myself anymore. And it’s made me more able to express myself and it’s made me able to do what you’re doing, which is find other people who don’t mind what I’m saying.“

I’m a huge Community fan, so I probably get more from this documentary than a non-fan, but it’s notable for its willingness to reveal the darkness that goes hand-in-hand with creative drive. It’s for anyone in a creative pursuit that feels appreciated but not understood, filled with love but disconnected from their tribe.