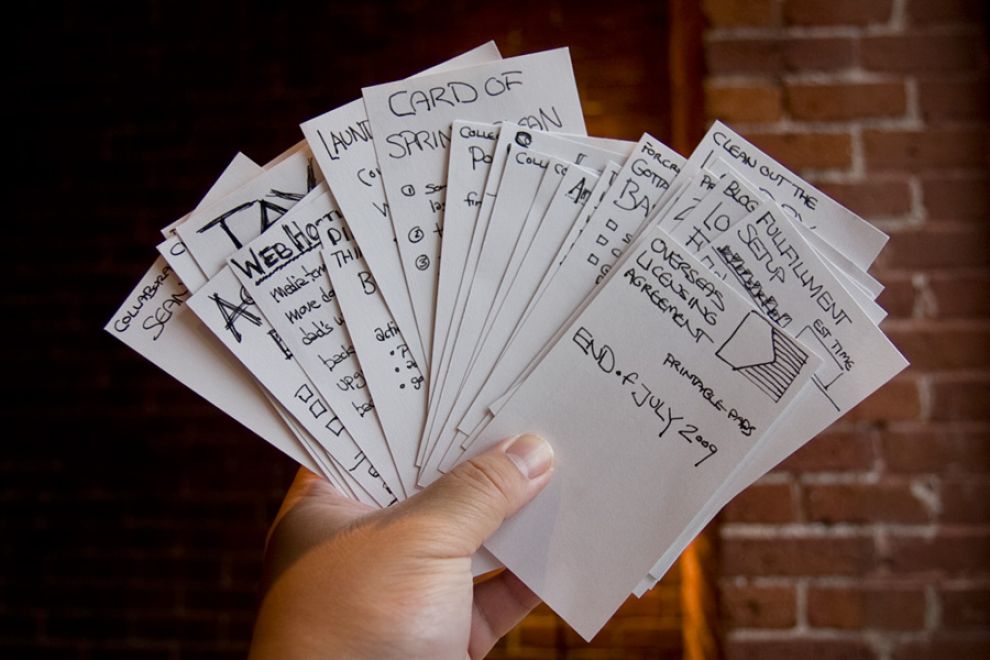 A few days ago I posted the latest progress on the Day Grid Balancer forms, a line of inquiry that has attracted very high-quality commentary from you all. Special kudos go to John Ballantrae for using Tarot cards as a tool for design reflection. Instead of using the cards to “read me”, he used them to reflect on the direction that the Day Grid Balancer might go. Despite what you might believe or not believe about the “psychic power” of Tarot Cards, the symbolism nevertheless does span a variety of human desires and anxieties; just by considering the interpretations of each drawn card, one can gain some insight by seeing how the symbolism might fit with the situation on your mind. 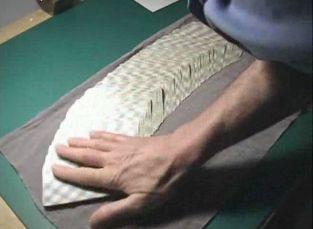 John posted his 1 for everyone to see, and in his 12-minute video he came up with several interesting insights. One that resonated was the sense of anxiety and frustration that is driving the development of the Day Balance Grid; he suggested that perhaps focusing on that would provide some new direction. It is very true that I have been feeling that I’ve not been keeping balanced, and that I was potentially forgetting important things. I had started to write up everything that was on my mind, which works fine when I’m doing it for other people. This time, though, I was stuck. The thought of seeing all those unfinished tasks and unfulfilled dreams was incredibly demotivating. Nevertheless, it had to be done.

When I went to re-watch John’s video, the first three minutes suddenly stood out to me. He’s doing nothing but shuffling his cards as he’s explaining his approach to the reading. It’s rather mesmerizing to see someone who is adept with cards shuffle and spread a deck, and several thoughts came to mind regarding the appeal of a card-based form factor:

I also just happen to like cards. A few years ago I had made something called the Task Order Up! that included index card versions of task cards, though the system was originally conceived in the spirit of order checks and check rails used at fast food restaurants. This system assigned a card to each task, which you could then array in front of your desk so your coworkers could see what you had going on. You could also prioritize task cards by putting them all the way on the side. But really, the driving force behind the Task Order Up! was that I thought check rails are cool, and I built the process around that.

What I have so far is a deck of personalized task cards for everything I had going on. Instead of standardizing the look-and-feel of each card (as they are in the Task Order Up!), I am allowing them to have individuality. My thinking is that the cards will take on greater representative power the more I scribble and draw on them.

One issue I had come across in the use of my Emergent Task Planner was that I had so many outstanding tasks that it was getting hard to review them all. I am going to make this easier in the next design by reverting to the “right hand side for notes” layout; this will allow me to fold the “to-do” list backwards so I can transcribe it more easily into the next day’s task list. However, even in this case I’m forced to retranscribe data, which is a design no-no in my productivity form philosophy. With index cards, I can keep a master list in the form of a hand-held card deck.

Previously, I have maintained a master list electronically. For example, I recently used Google Tasks with Google Calendar. Results were mixed; Google Tasks is a little simplistic at the moment. An even older system I have used was a text editor to-do list, but since this is a local file I can’t share with other computers. However, web-based to-do lists have the requirement that I am connected to the Internet, which limits the places where I can access them.

The advantage of electronic media over paper, of course, is the ease of reordering data. However, electronic media suffers when it comes to direct manipulation of overlapping data; there is a lot of clicking and dragging of the mouse, which is slow and makes comparison of data sets cumbersome. Cards do not have this disadvantage, and their tactile qualities make manipulating them a pleasure. They naturally lend themselves to manipulation; when you’re dealt a hand of cards, the first thing you do is order them according to your strategic intent. Cards can be grouped, stacked, stuck together, taped, glued, and shuffled. Cards are also more pictorial, more solid, and make soothing noises as you shuffle them. Cards also afford a far richer repertoire of physical manipulation than the mouse, which I think is more helpful when thinking (I don’t have any kind of citation for that, unfortunately).

I sat down with a blank pack of index cards and wrote out everything that I could think of that I needed to do. 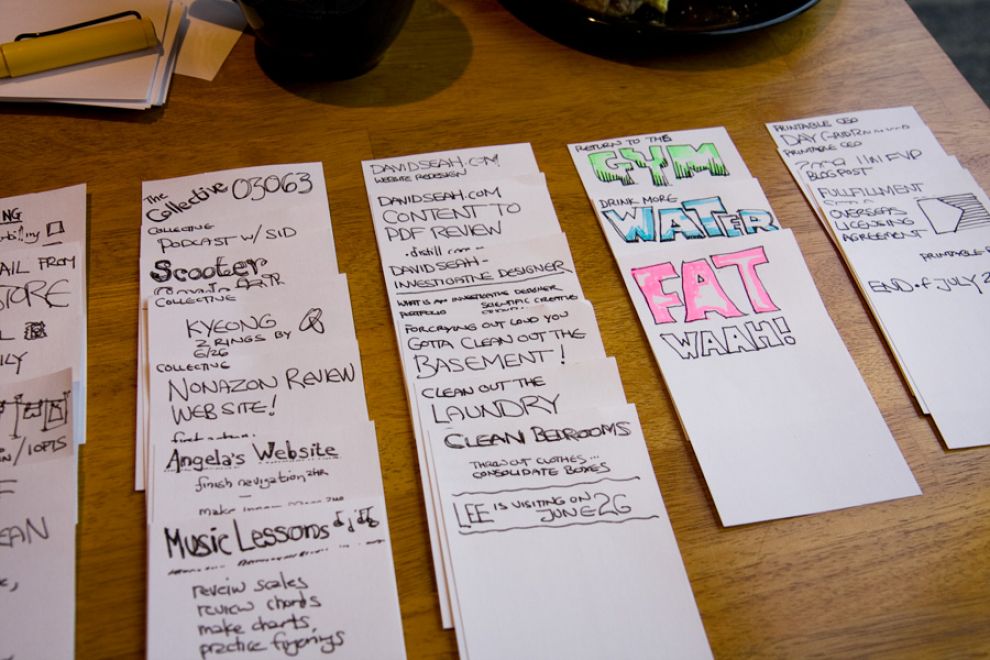 I am starting to develop a visual vocabulary for the different kinds of tasks. Some cards are reminder cards that I will come across when I want to keep something on my mind. The “WAAH I’M FAT” card, for example, reminds me that I want to do something about that. There are some cards that I’ve marked with a symbol that means this moves you toward completing a strategic goal, and there’s another symbol that means this supports other things you are doing. Some cards just have the names of people and projects on them. Some of them are process cards that describe how to do the laundry, and assign point values to the card.

There are lots of ordering and prioritization possibilties with a deck of cards. I can extract cards to prioritize tasks, putting them on the top of the deck. I can also group cards with small clamps or paper clips, which gives me a sense of the magnitude of a multi-step project. I can sequence cards in the order they need to be done. I just started this on Sunday, but already I find it comforting to know that everything that’s on my mind is in this deck; I’ve found myself just shuffling through it seeing what was in there. It is like a portable version of my pickle jar. And I haven’t even scratched the surface of the gaming possibilities around a custom-designed deck of cards. Collectible Color Card Task Management Gaming, anyone? Balance your Day by trying to get a Three-Of-A-Kind or Straight Flush? Unique Cards, with Webkinz-style Card Tracking and Social Media Integration via 43Things? Oh, my goodness.

Right now, the process I’m using is very simple: I’m just writing down stuff on index cards as they come to mind. The designs are sparse, but are already functionally evolving into distinct uses. When a task is completed, I’ll pull the card from the deck and retire it. There are all sorts of neat index card hacks out there that could help as well. There’s a nifty index card board on Unclutterer, for example, and Levenger makes those sweet index card holders and docks. However, what I’m more interested in doing is making a deck of beautiful, personalized cards that can be manipulated in my hands. We’ll see where this goes.