Someone recently asked me whether I, as a born-again writer, had plans to write a story someday. The question caught me a bit off-guard…there was a time when I had thought of writing a story, back when I was thinking I was going to be working in the game industry as my life goal.

On the other hand, this morning I recognized that the old yearning is still there. I wanted to write something meaningful. However, I was frustrated when I realized I had nothing meaningful to say; I then directed my efforts into learning more about production techniques. And so, the yearning was surpressed until someone asked me if I ever wanted to write a story. I had waved it off, thinking I was more interested in other things like building a business presence. But after sleeping on it, I’ve come to realize that I do want to tell a story after all, and it’s just a matter of starting to put some marks down on paper.

Let me retrace my steps…

The earliest story I can remember writing was in the 5th grade, featuring my classmates as various pilots for some kind of space fleet. As a child exposed to Star Wars in the late 70s, I spent quite a bit of time drawing spaceships, like the one above. You might see the “Buck Rogers in the 25th Century” design influence if you paid attention to such things back then. 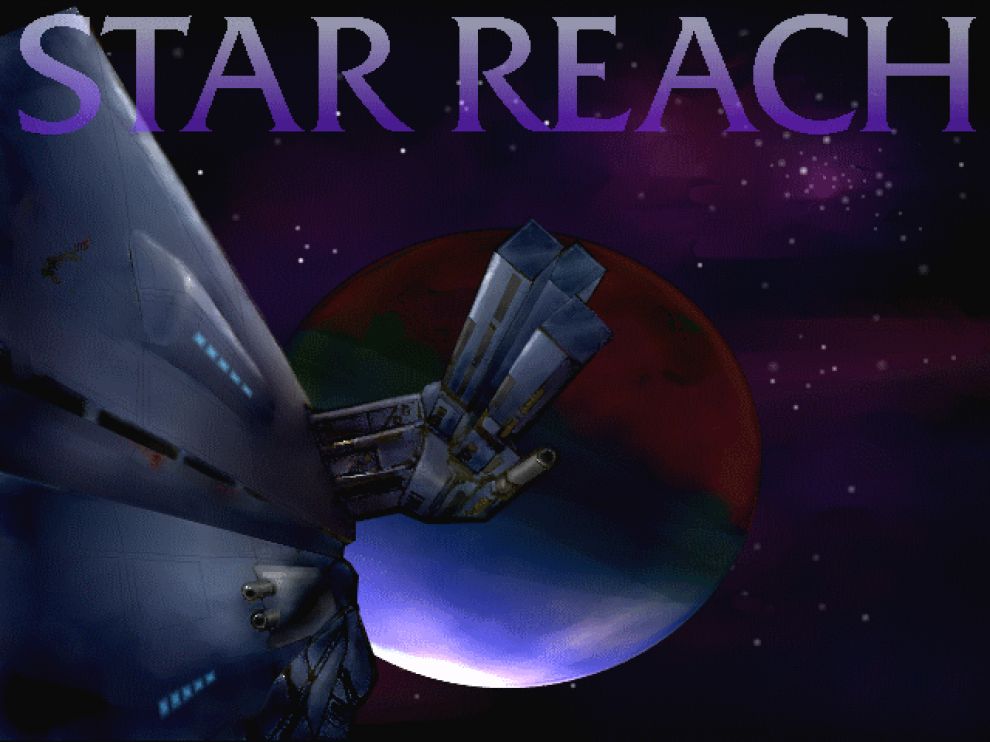 While I was working on my MSEE, I kept sane by doing graphics for various games. This was before I realized I didn’t want to be an EE anymore. Again, I ended up doing spaceships, like this unused title screen for the game Star Reach, published by Interplay back in 1992 or so. Follow the link to see other graphics from that game. 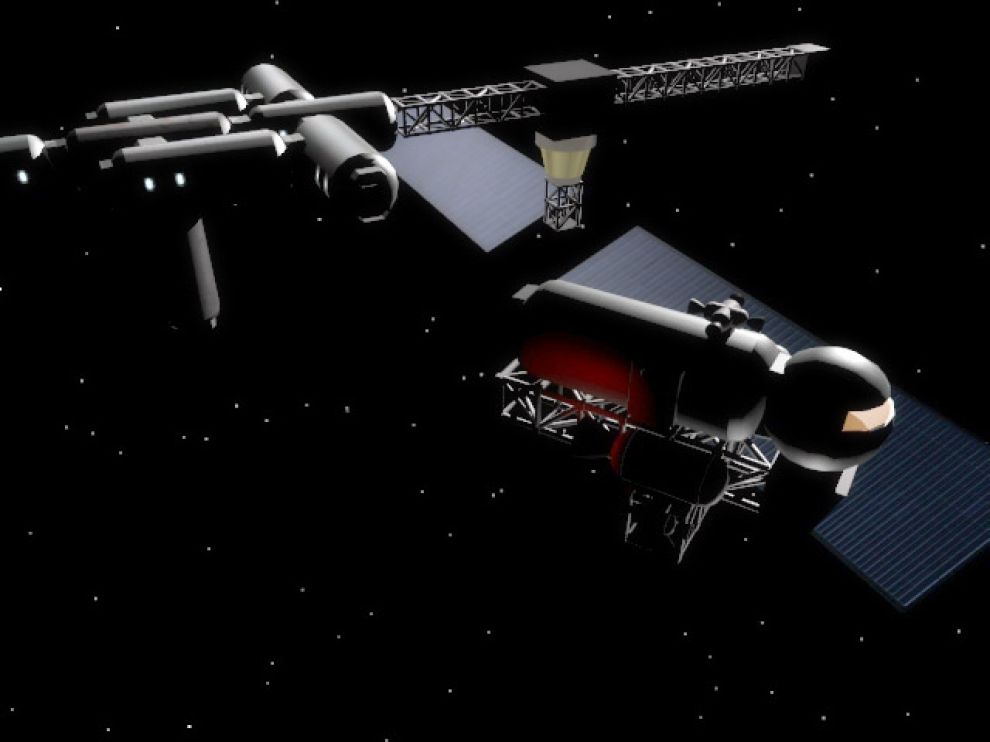 My MFA Thesis was about space travel in a fictional universe; that’s probably the last time I wrote any kind of story as a “background thoughtpiece” (it’s an appendix of the thesis, if you download it). It’s not great, but it was the first time I’d written anything fictional in years. While I was caught up in the graphics presentation and technology involved, there was a certain feeling I wanted to capture based on several comic books and stories I had read; the basic premise was to transport the feeling of 1930s aviation, as romanticized by various films and novels, into the near future of space exploration. I created a bunch of simple space vehicles in 3D to animate the journey from place to place, in the process creating a kind of world in my head. The project was ambitious, and I wasn’t that happy with the graphics at the time. In hindsight they were OK…just not lucious. I do like the ships though, for their stark appearance. 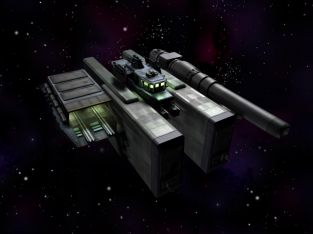 After graduating, I worked on a 2D game called Crixa with a small team of people. Yes, more spaceships, which incidentally are regarded as a killer of 3D portfolios because they’re “cliched” or something. Personally, I love seeing anything nicely designed and rendered; the bad reputation of spaceships may come from them being the low-hanging fruit of 3D design…it’s easy to make a spaceship, especially a bad one, by glomming 3D primitives together and slapping a bad texturemap on top. But I digress.

This was also the first time I had worked with an actual designer, who had a background in industrial design and was incredible to work with (in hindsight, anyway :-) He designed the ship, and I interpreted it into 3D. And that was the last time I did anything remotely spaceship-y, over ten years ago.

Getting Off The Ground

After all this time, there are some stories I’d like to tell. Now I have 20 more years of life experience to put together, which will help flesh out characters and situations. And, heaven help me, I still like spaceships. There are new 3D packages to learn, and drawing/design skills to improve. I realized today that spaceships have been an “artistic line of inquiry” that goes back a long time, and it’s something I can still draw upon to tie together a number of different interests:

And thanks to all this thinking I’ve been doing on how to be more productive, I know it’s as easy as making just one mark at a time, not caring how “great” it is, but continuing to make those marks until they arrive someplace interesting. 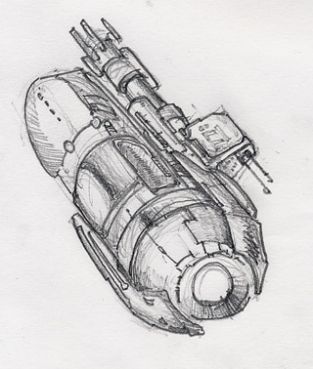 So here’s my first mark in the new line. I started by just trying to draw a cylinder and putting cool markings on it, but it sort of got “embellished”. Is it a ship? A probe? A gun module? A device? I don’t know…I’m going to continue to sketch things without preconception, post them, and see what happens.

The Starside Alliance will rise again! :-)