I was trying to find my very first website, which would probably date back to 1995 or so, but alas…I can’t find a backup dating back from that time. If I have them, they’re probably still on QIC-80 tape or ZIP disks…ugh! I still have a couple 20MB SyQuest disks somewhere too, moldering away next to a pile of single-sided double-density 5.25″ Apple II diskettes. There are some old Apple II files I’m trying to get off those machines, but I’m too lazy to set up the null-modem serial transfer.

Anyway, my personal website’s original files were hosted on an SGI Indy running out of our Somerville, MA office back in 1994, if I recall correctly, served off our dedicated 128kbps DSL line. Speeeedy! 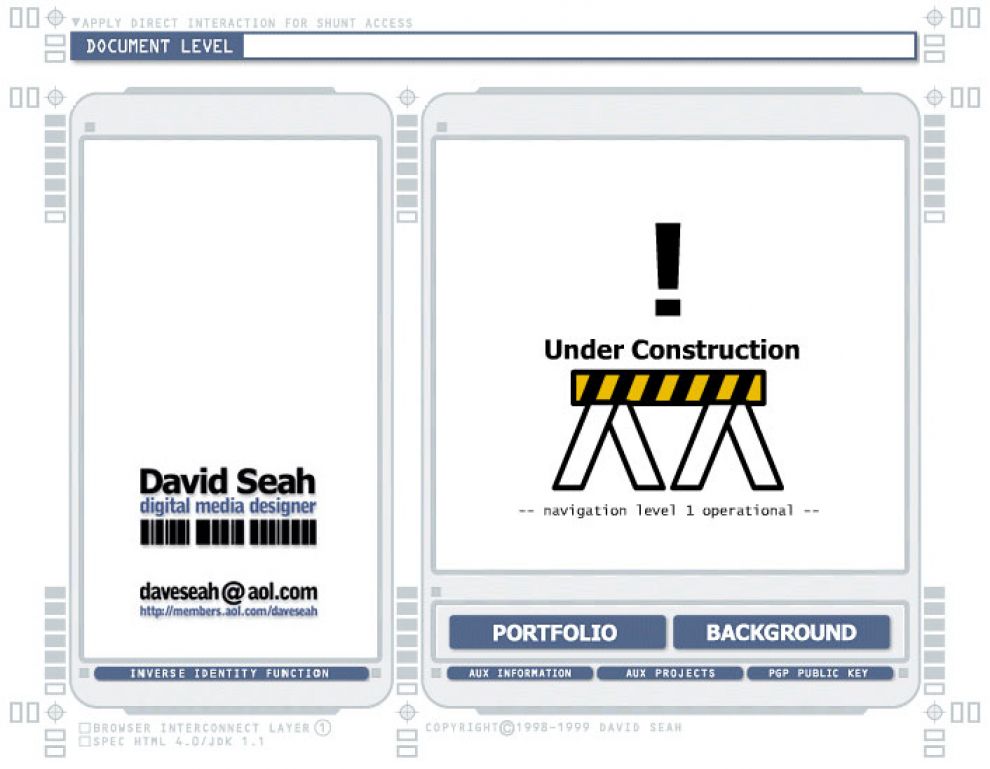 After Qualia disbanded, I made a website to stick some of my artwork online as I went hunting for jobs. This was the site for a while…check out all the table-based design! I think there are a bunch of spacer GIFs in there too, back when David Siegel was in vogue. 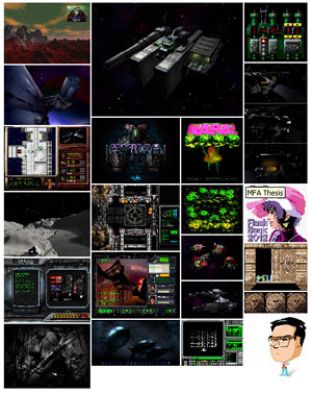 I still have this site online actually, because it has an old portfolio that I occassionally enjoy looking at. I don’t show it much anymore because I don’t really do the game graphics anymore. But heck, if I met the right people, maybe I would take up DeluxePaint II again. There are actually some 2d sprites I’d like to incorporate into a game…I should just dump ’em into a Flash shell. 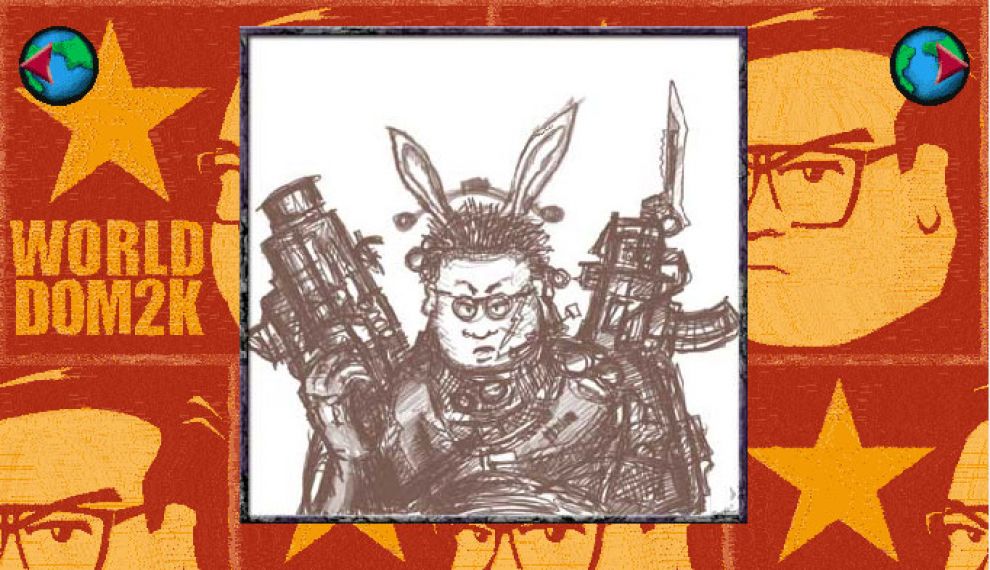 For a while, some friends of mine and I ran a completely silly website called Slap The Bunny. My page had a bunch of odd anonymous drawings…the idea was that we should loosen up and have a good time with graphics again. It never did happen, but I still have this weird screen. 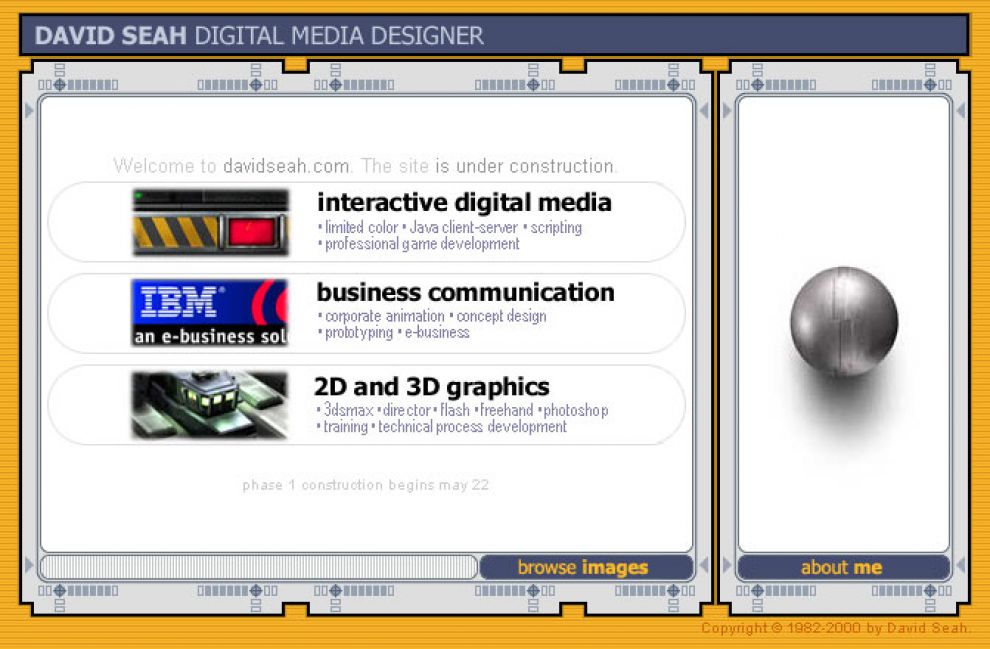 As I started shifting from game design and production, I was thinking of upgrading my service offerings to be more, um, “professional”. This design never quite got off the ground, and I ended up just using placeholder screens for years without any content until September 2004, when I switched to using WordPress. 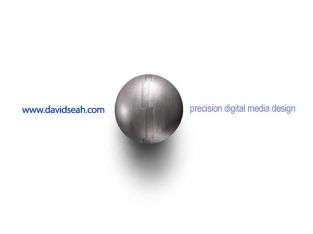 I guess I’m in a nostalgic mood, particularly as I contemplate the wisdom of doing a site redesign. It’s interesting to see the transition from the old graphics to what I’m doing now. In some ways, the graphics are quite similar in proportion and blockiness. What’s recent is the more refined sense of typography and color (though it’s still not that great). So what else is new? :-)