The Printable CEO Part II: Much To Do About Task Tracking 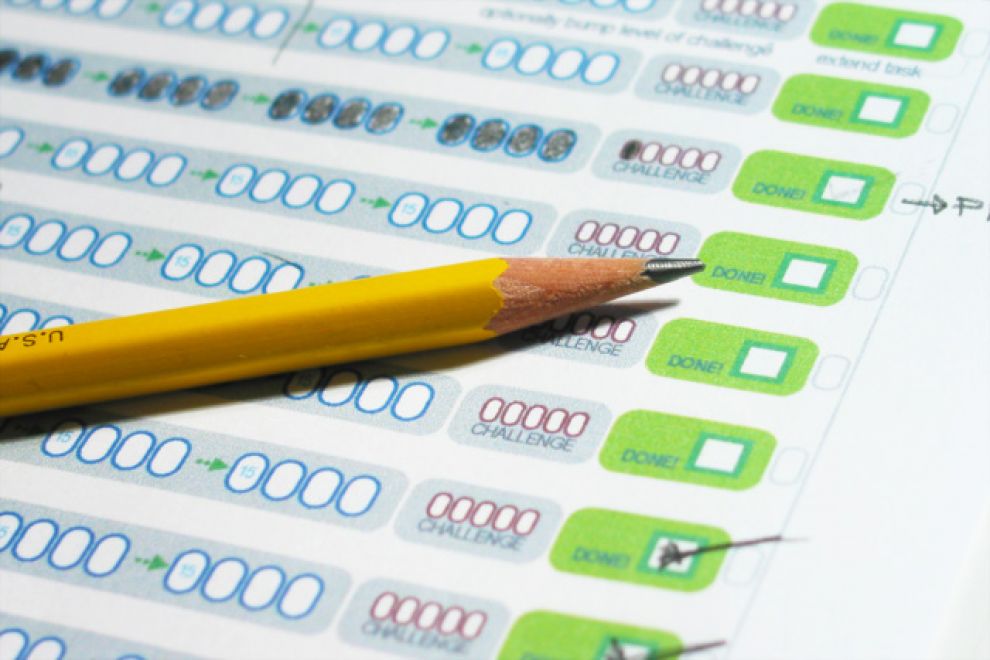 For the latest version of this form, please visit this page.

About 6 weeks ago, I had some downtime and wanted to get focused on business-building activities…that’s how The Printable CEO came about. Since then, I’ve been a lot busier, so now I have a different problem: how to keep track of everything I’m doing and still keep moving on important personal projects that tend to fall by the wayside. In other words, I need more than task direction: I now need good old-fashioned task management, with a dash of motivational goodness.

The traditional approach, which I use with clients, is to break down the project into major phases for a production plan that details all the dependencies, dates, and deliverables. From this I create what is essentially a glorified To Do list, and get to work.

Now this works just fine, because maintaining a high level of client communication forces you to have some kind of progress to report! However, when it comes to my personal time, I’d rather be more free-form. Unfortunately, I tend to think of projects that are way too big for a single person to do in one free evening, so I…don’t do them. And this, my friends, is procrastination.

Intellectually, I know that it just takes determination: putting one foot in front of the other over and over again, until victory is just over the next foothill. But any procrastinator worth his salt has the uncanny ability to previsualize all the minutia that goes into a project, estimating with astonishing candor every bit of time, effort, heartbreak and disappointment it takes before anyone gets to sip from the Chalice of Higher Achievement. So taking that first step is awfully hard. When my faithful Tivo is stuffed to the gills with good TV and is just a remote-control click away, my resolve falters; laziness, as they say, always pays off right now.

I almost fell out of my chair when I realized that this was also the key:

So I flipped the To Do List psychology upside down, applied bubble tracker methodology, and am trying something new. The first part of Printable CEO, The Concrete Goals Tracker, was all about establishing the right mindset. This second part, which I’m calling the The Task Progress Tracker, is about motivating you to invest time into specific projects in as unstructured a way as possible. The magical part is that it appears to help me create structure from the bottom-up, as a byproduct of using it. And that’s the ingredient that’s been missing from my regular To Do list.

I really just want a way to:

So here’s what The Task Progress Tracker looks like (see right). Each sheet holds up to 10 items; these are the write-in “To Do” items, with checkboxes on the right. Just like a regular checklist.

Additionally, each item also tracks the amount of work put into the task, in 15-minute intervals. For a procrastinator, getting that first 15 minutes done is absolutely key to breaking the curse. It won’t earn you the coveted checkmark, but it almost doesn’t matter: here is the proof that you’ve actually done some work, and it never goes away.

You’ll notice that that there’s a challenge box, with five small fill-in bubbles. This is for those tasks that have become unexpectedly difficult, like that drawing that should have taken 15 minutes but dragged on for 3 hours. I think that’s worth some kind of bonus, so you can “increase the difficulty rating” up to five times, every time you hit an unexpected snag. Then you can explain it in the notes section.

Timewise, you get up to 4 hours to complete each task. This is not arbitrary; I find that 4 hours is usually enough to get a solid task out of the way, and the limit sort of forces you to think about what you can get accomplished in that time frame. Constraints are often a great help when being creative; it’s no different here.

In the event that a task takes longer than 4 hours, you have the option of using the extend task marker. You don’t get to check the DONE box, but you can make a mark that indicates that you’re continuing the task on a new line. In the example, I’ve drawn a little arrow that says P1 next to it, then started another entry with P1 in a circle. Since they’re placed on the outside edges of the form, it’s easier for your eyes to visually scan the page to find them.

If you need more than 10 items, just print out another one and check the additional sheets checkbox. It’s up to you to somehow note how many there are, but there’s plenty of room to write that information down.

I’ve just started using the system here at home, so I am still playing around with the number of bubbles and items on a sheet. Here’s what I’ve discovered so far: