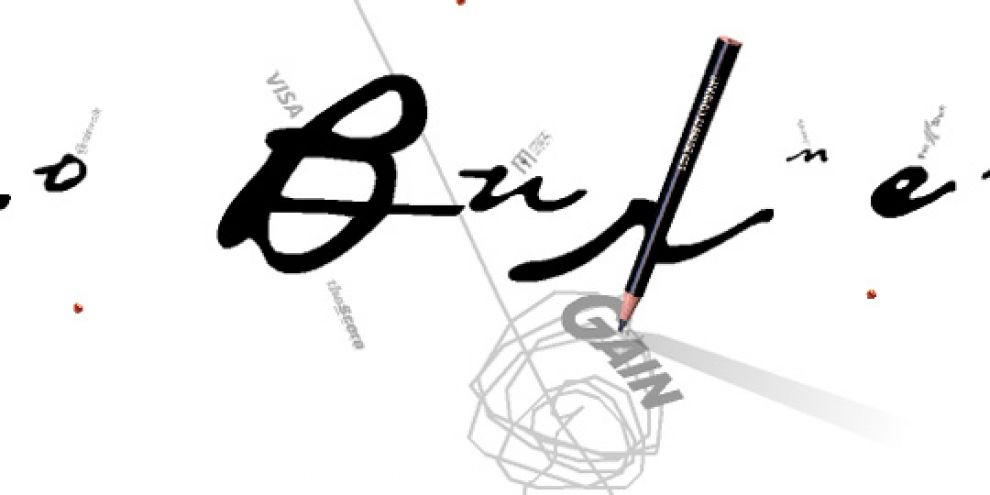 Buddy Alen turned me on to the Leo Burnett Agency Website, a fantastic bit of Flash website wizardry. Move the pencil around and click: the entire space zooms in and rotates into place. It has really great transition work too, just enough to be unexpected without being distracting. It really ‘moves well’…nice work.

What makes something move well? There are some good techniques at work here:

p>If I have any critique at all, it’s that the slick interface steals attention from their portfolio. Because it’s more fun to zoom around, you’re unlikely to see the nifty content three or four levels deep. I didn’t even become aware of the other content until I accidentally clicked on one. Yeah, I wasn’t really paying that much attention, as I was thinking about how I’d code this up…

Be sure to click on the apples, which reveal more information about the agency’s founder and namesake, Leo Burnett. There was a cool tidbit about the use of the pencil icon: Leo liked big black pencils because big ideas came out of them. That makes sense to me…don’t ask me why.