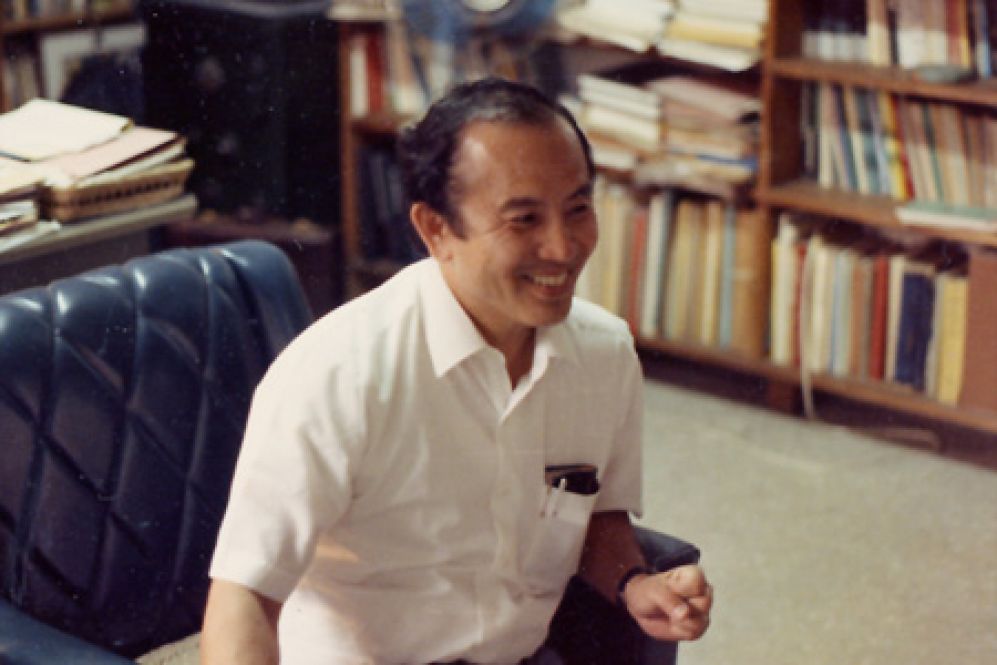 I was reading Evelyn Rodriguez’s Crossroad Dispatches this morning, which has a retrospective post about her Dad. Which got me thinking about my Dad, who’s in Taiwan and probably having an ordinary weekend. In Taiwan, Father’s Day falls on August 8…I’m told this is because the words for August and 8 together sound like “Ba Ba”, which is one way of saying father in Mandarin. I have no idea if this is really true, but it makes it easy to remember what day it falls on. 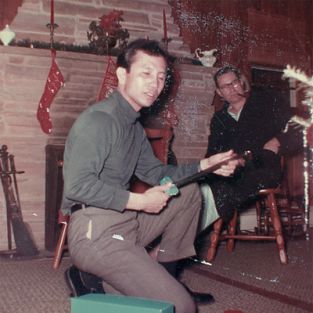 Anyway, Dad’s an amazing dude. I’ve become more and more aware of this as I slide out of my mid-30s and start seeing my childhood from his perspective. I didn’t understand it when I was younger, but neither did I totally get what his youth experience was like: losing his parents as a young teenager and having to support his sister and two brothers, acquiring an education in post-WWII Taiwan, making it to the United States to study in the 50s, raising two spoiled kids and having to haul them back to Taiwan to rebuild a seminary from less than zero. As I grow older, the more I am impressed, and inspired, by his example. If I have learned I can do anything, it’s because I’ve seen Dad do it, even though I didn’t really get it until now. 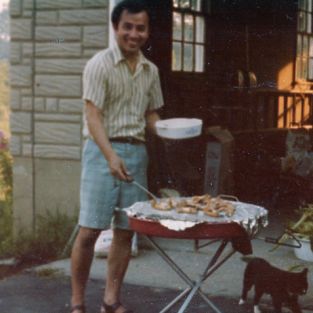 Up until my 30s, I thought of Dad as being a rather serious and stern individual, mistaking (perhaps like many people) his strong internal discipline and sense of ethics for, well, not being very much fun. In recent years I’ve had the opportunity to talk with Dad on a more personal level, and have learned more about his attitudes toward life, administration, duty, and achievement. He’s a humble man philosophically, but he’s also a highly capable and intelligent man who has learned to harness his gifts within an organizational context. That’s something I’ve never figured out, being too irked by dogma to stick around, rubbing people the wrong way sometimes, etc. Clearly, I still have a lot to learn from Dad.

But back to that serious thing…I was looking through some old photos today, and looked for the candid ones to dispell that myth: