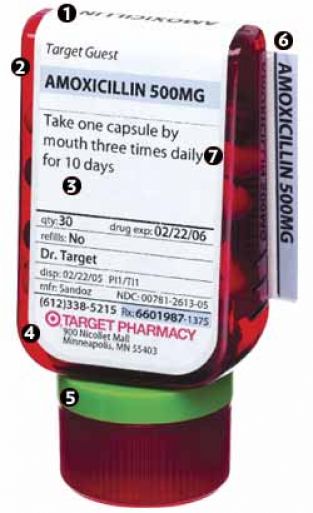 Adler grew up in a family of doctors in Chappaqua, New York, but escaped medicine for an M.F.A. at the School of Visual Arts. She was inspired to return, at least tangentially, after her grandmother Helen accidentally swallowed pills meant for her husband, Herman. The drugstore prescription bottle, it occurred to Adler, is not just unattractive, it’s actually dangerous. Statistics back her up: According to a recent poll conducted for Target, 60 percent of prescription-drug users have taken medication incorrectly.

Check out the article to see what the new bottle looks like, or wait until May 1st to see its debut at Target. It’s great when Design solves something that’s right in front of our noses every day.