Happy Weekly Report Day! Last week was frustrating because I had to clear away a lot of unanticipated housekeeping chores before I could get to the “focus” of fixing some code, only to find that it was not fixable in the timeframe I have in mind. However, I did start a new ritual I’m calling CORE HOURS: assigning a tiny block of hours as “focused work hours” every day. Read onward for the details!

Last week, I realized that every hour worked did not need to produce a tangible result to be “valuable”. My primary metric for productivity is tangible and showable results, but I had been unaware of its toxic flipside: I subconsciously believed that hours that did not directly produce the desire results were wasted. WHOOPS. This is not the case, but I had allowed this attitude to poison my attitude toward work.

I applied the lesson by implementing a new work tactic, allowing myself to do shallow work that was not meant to produce tangible results right away. I thought of this as skimming: just reading-through the task to form an incomplete but STILL USEFUL impression of what I need to do. Before skimming, I would put on my SERIOUS HAT and stare the task down until either (1) it broke or (2) I broke and had to lie down. Not surprisingly, I didn’t find this very enjoyable. The skimming approach seems to work well because it’s fast and initial impressions gives me thinking prompts that kickstart my brain. This new-to-me approach seems to have much less friction and resistance than before, so I think it’s a big win.

I have deadlines and need to make sure that I’m hitting them. I have one coming up on September 15, and so finding a way to maintain pacing now is tantamount.

I am trying CORE HOURS, which is a commitment to being focused ONLY on a designated project during a scheduled time. I’ve picked a short amount of time, 11AM to 2PM, because I’m not sure if I can be disciplined for longer than that. If I can manage 3 hours consistently, then I’ll try for more.

I think CORE HOURS might work for the following reasons:

I ran CORE HOURS 3 times, from Wednesday to Friday. I didn’t do them over the Labor Day weekend. Results were mixed.

THE WEEK IN REVIEW

Here’s how the week broke down according to my log in #accountability on the Discord Chat Room: 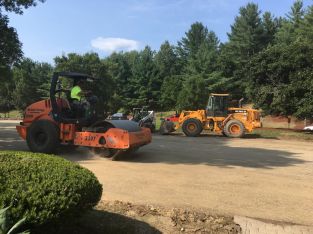 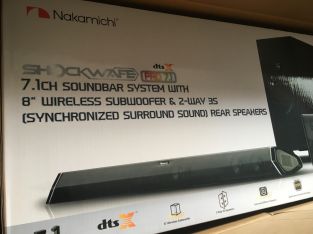 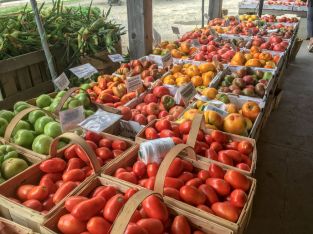 In non-work matters, I had a fairly varied week!

I will continue to remind myself that not every hour has to be super productive. The truth is some of them will feel very slow or unproductive, but they still are important parts of the process. Do not value them any less!

I still need to reflect on what the “common good” is, in terms of my billable projects and KM/SSG.

There are several “remember” items in my #accountability list, and I want to make sure I hit them at least a couple of times.