Adding Energy to My Day through Word Play 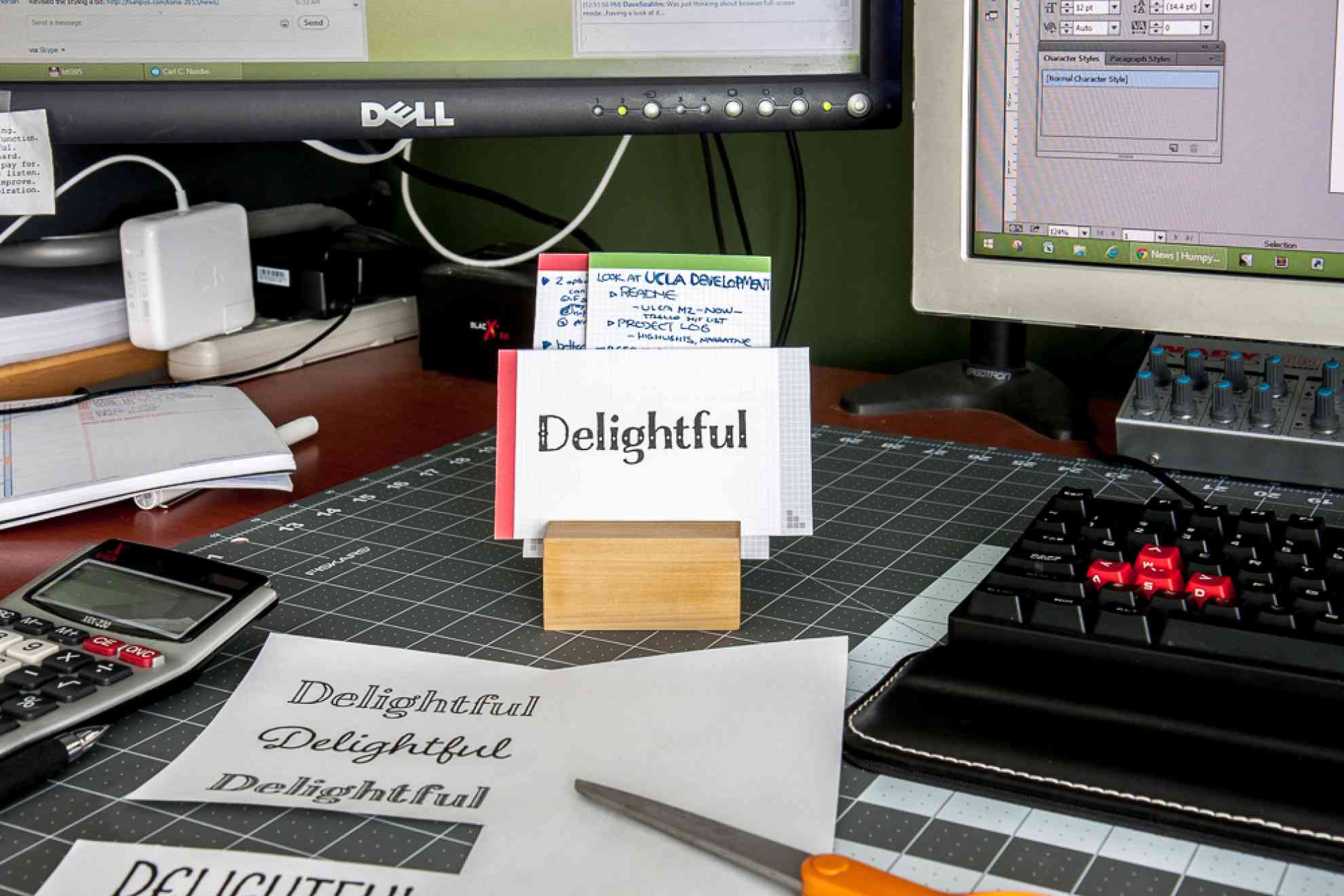 For the past year I’ve been trying to be mindful about “attitude”, especially with regards to the subtly-negative reactions I have to mundane chores and tasks. For example, a scenario as simple as “oh, I have to go find something in the basement before I can start this project” carries a negative connotation with it which cascades into “I don’t know where it is, dang it” and “I also have to clean the basement, which is going to take a long time”, and so on. Any individual negative reaction can be overcome, but a cascade of them in the span of an instant can suck the life out of any spark that I’ve had in the first place. When a task has both uncertainty in duration/difficulty and deferred/uncertain reward as its main defining characteristics, those negative reactions will quickly make it FEEL like a bad use of energy. And that’s even when the task itself is part of the chain toward a DESIRABLE goal filled with rainbows and unicorns. The fuzzy-yet-bright distant future, though, gets trumped by the very real suckiness of the projected near future…unless we are on top of our attitude.

This experiment has been going fairly well. I’ve been able to push forward on long dormant goals by catching myself thinking negatively, then dismissing the thoughts as unproductive Fear, Uncertainty, and Doubt. The answer is on the other side of the suckiness, and while I don’t know whether it’s the answer I want, it’s still better than FUD any day of the week. However, I have not been able to CONSISTENTLY push forward. Some days, like last Sunday, the FUD wins and I need to indulge myself in some way that is superficially rewarding. Instead of “making progress on my new website by creating a new front page that matches the old site”, I “bought newer, heavier spoons.” And don’t get me wrong…I love the new flatware I got (Oneida’s “Voss” line, for the curious), but if this behavior becomes a pattern the epitaph on my tombstone will read, “He never finished his website, but he had nice spoons”. And I don’t want that. I want it to read, “He finished his website, which gathered the people to see his products, and he died a wealthy man surrounded by people who loved what he did.”

That background is just the precursor to a tiny thought I had in the shower this morning, which was that I liked the word, “delightful”. I don’t usually use this word in day-to-day conversation, reserving it for describing the situations when I have a strong positive and unexpected reaction to someone or something that induces happiness. Such encounters are rare, and they are holy moments because they hint at what is truly and deeply fundamental to one’s existence. Assuming, that is, that happiness is important to you, as it is to me. But I digress…it’s been a while since I’ve had a delightful experience, not counting my recent spoon purchase, which gave me an idea.

What if I borrowed Pee Wee Herman’s “Word of the Day” and used “Delightful” to frame my day? Perhaps this would be a way to complement the negative attitude alert system that I described above. A good human-centered system design, after all, has both pushing and pulling mechanisms that do the work. The “anti-negativity” system identifies and disempowers poor attitudes, which REMOVES barriers to work. The “word of the day” system, by comparison, could ADD positivity to my thoughts, which gives me energy to DO work, barriers be damned!

Today I’ll give it a try. I grabbed an index card and wrote “Delightful!” on it, and also stuck it on my global browser home page. If I don’t see the word, I’m not going to be thinking it! I’ll stick with this word until “something happens” :-)