As I’ve been practicing first steps and being comfortable with partial progress this week, I’m starting to have more projects to keep moving. I’m not flipping out about the number of them yet, as I’m also actively putting negative speculative thoughts out of my mind as categorically unhelpful. Still, I find myself craving a solution where I can keep all my threads of project progress and life status in one place. This might be a new form, maybe spending time on software, or even an existing product. I basically want to track everything easily…and by “everything” I mean: 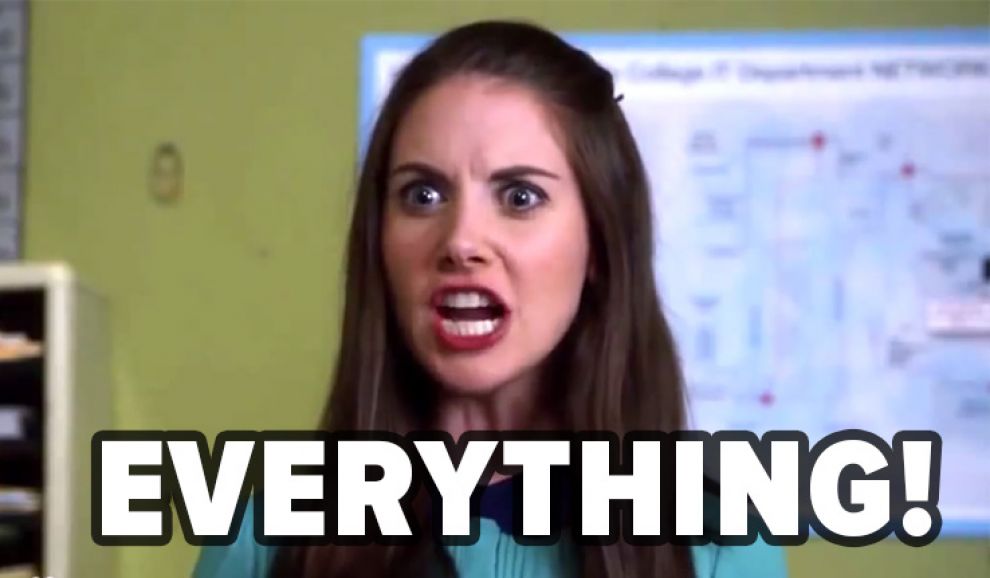 Yes yes, I know about Evernote, but it just hasn’t grabbed me. So in the meantime, I figure I can keep track of everything on my own blog, fragment by fragment. At least it is accessible from everywhere.

There’s a concept in community planning called The Third Place, which I first heard of in some article about Starbucks CEO Howard Schultz. The Starbucks mission is to create a comfortable “third place” between the HOME and WORK. The image that come to mind is one of sanctuary and respite. I’d like to have a mental version of that for my head, a “place” where I can assess what’s going on without loads of stress.

I don’t know exactly how I would implement it, but I can list elements that I think will contribute to it. And then I can come back to the problem later when I have more time. I just want to get the thought out of my head right now!

STUFF THAT WOULD BE GOOD TO HAVE WHEN MANAGING EVERYTHING

I’d like this to be some kind of software that I design and implement, as making software is on the list of “things I’d like to be able to do” for 2014. I can start to tackle some of the design elements for each of these items in upcoming posts.