Day 8: They Came From the Back of the Fridge 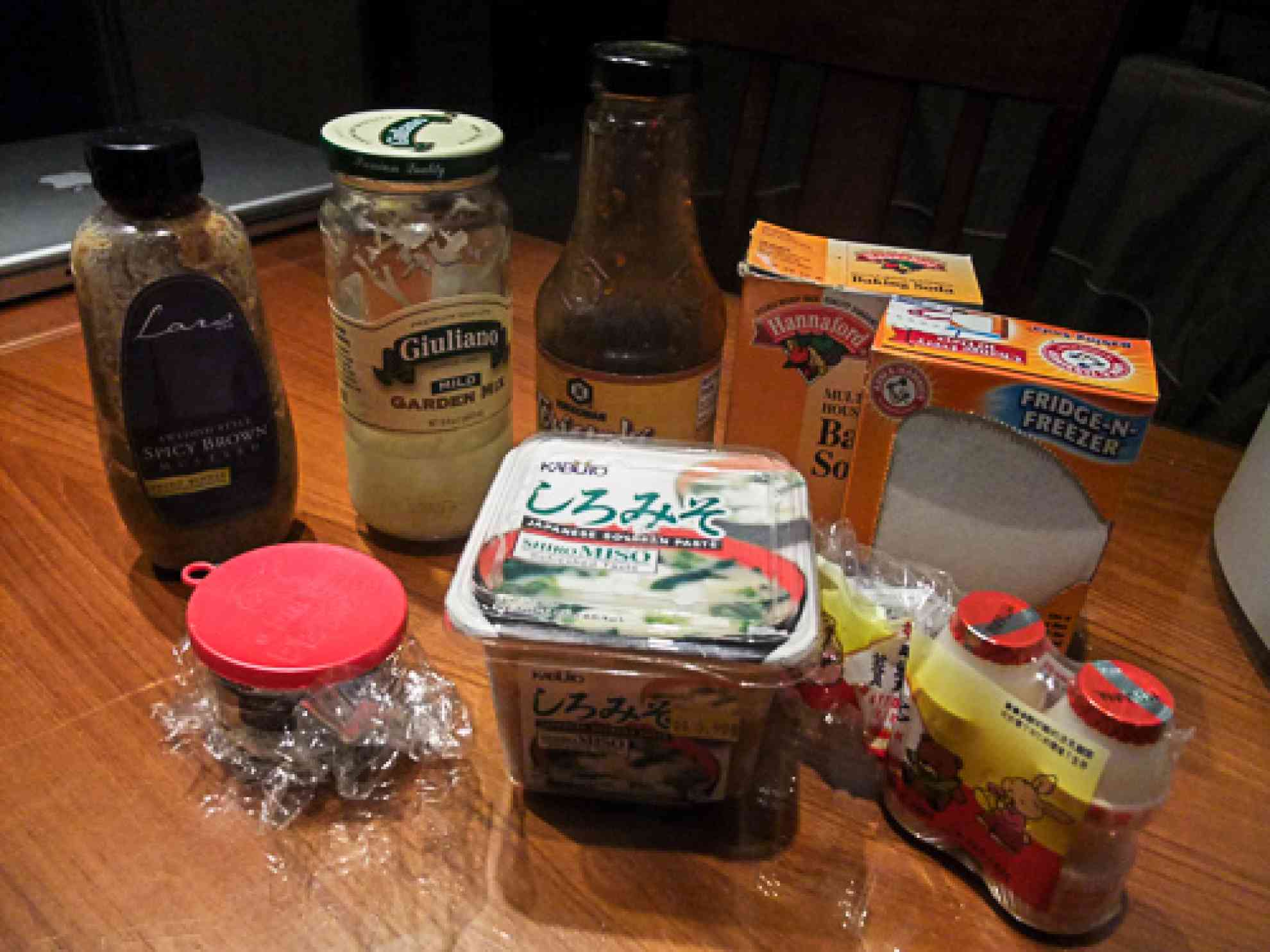 Day 8 of The Minimalist’s Game had me poking around my refrigerator to see if there was anything that needed to go.

p>I actually made some soup with the miso (it smelled OK) and remembered this was the miso I didn’t like. A little too sweet for my taste.