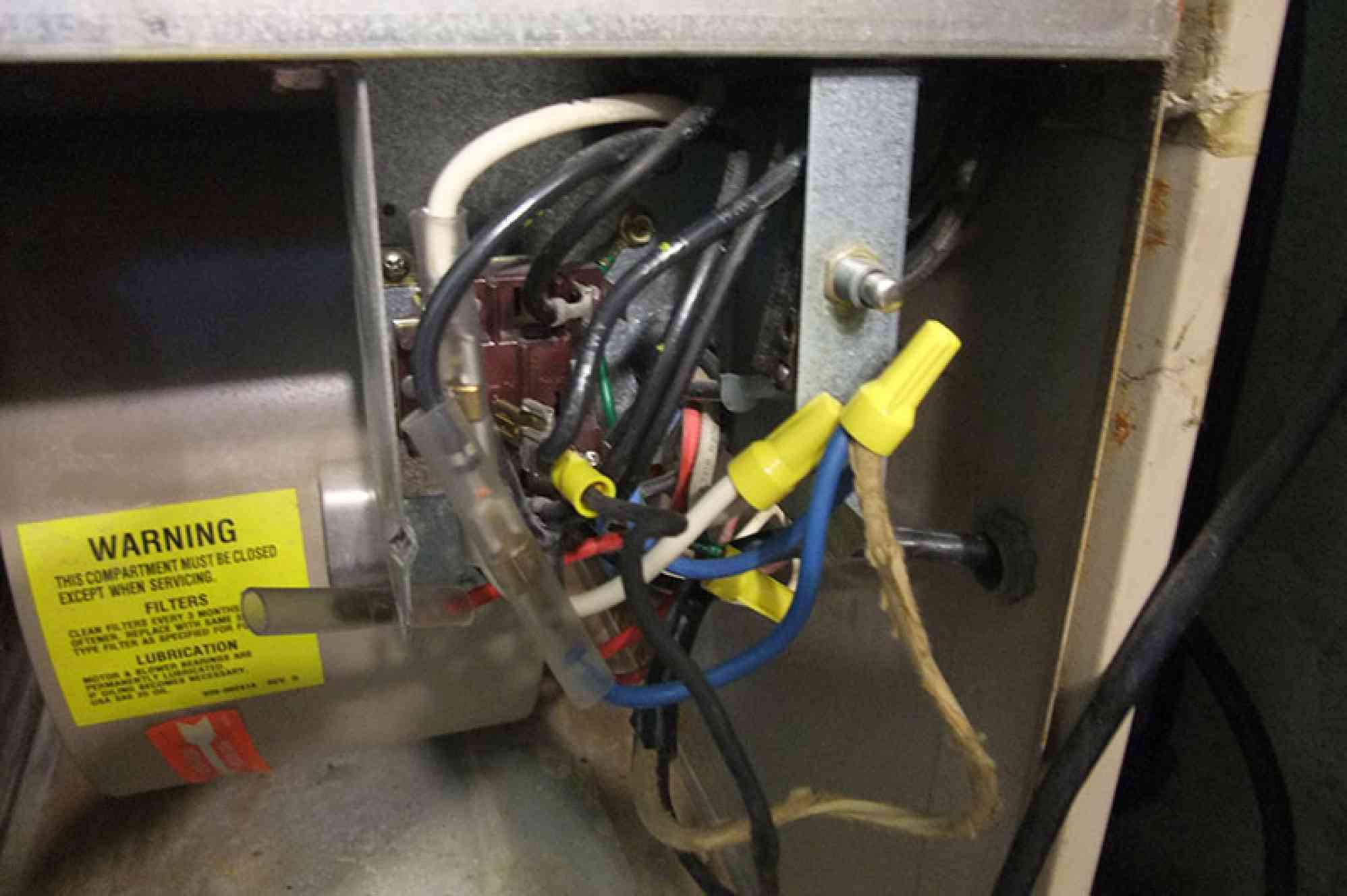 It’s been quite some time since I last posted. I’ve been pushing on getting the new Shopify store working, talking to Shipwire’s customer sales support, and generally trying to get everything working as quickly as possible.

There are a lot of small-but-weighty decisions to make. I have to refactor the way I handle inventory and SKU control with Shipwire to make best use of their facilities. On the store side of things, I have to establish a return policy and commit to handling customer service inquiries. Then there’s the creation, listing, and photographing of all the product inventory with attendant wholesale and retail pricing. I was starting to lose steam as I reached a point of decision fatigue, and THEN a heat wave broke over New Hampshire, raising temperatures to the high nineties during the day and for much of the evening. My 27-year old central air conditioning conked out at the same time, and unable to sleep or stay cool, my resolve crumbled.

I’m trying to conserve as much money as I can, so the idea of fixing the air conditioner was very depressing. I imagined it would be several hundred, if not several thousand, dollars I didn’t have. Lamenting this on Facebook, one of my more mechanically-inclined friends suggested that I might be able to diagnose and repair it myself, as A/C systems are not that complicated. Encouraged, I read up on the subject (thanks, Internet!) and figured that the problem might be the replacement of a simple $11 part. So I ordered it, and beat the heat during the day at Starbucks. At night, I had to wait until 3AM when it was cool enough to fall asleep. I pulled as much cool air into the house at night, then before 9AM I would seal all the windows again to trap it. It had become a kind of adventure.

When the part arrived, I replaced it and nothing exploded. However, the problem of the blower motor overheating still remained even after I’d cleaned what I could of it. With a week of research during the heatwave invested, I had come to the conclusion that perhaps it was time to call the professionals. The next phase of repair would require the purchase of another tool (a hub puller) and 3-day wait, after which I could try to disassemble the motor and clean it thoroughly. However, there was a good chance that this would take at least another week to do, and my cousin Jason was coming to visit for 3 weeks. So I called the HVAC people, survived for three more hot days, and ended up paying a few hundred dollars total. It was worth it. Unfortunately, I found that my furnace was indeed on its last legs, and have to prepare now for a $2500 replacement later this year, but I am at peace with this need. The old furnace is super-old and is starting to break down regularly. Plus, it’s designed in such a way that it’s impossible to service the air conditioning coils, which I’m sure are gooped up as badly as the old blower motor was, reducing efficiency and increasing my air conditioning bills.

With the air conditioner working and my cousin now enjoying his vacation, I’m now at the point where I can return to my tasks at hand, and surprisingly it feels like I’m returning from a vacation. It was actually refreshing to tackle a new problem, learning how air conditioning works and trying to effect a repair as safely and cheaply as possible.

Maybe I need to arrange for more of these side-adventures to help keep my mind fresh. The past few months have felt like a chore as I’ve tried to put together an alternate store that handles international shipping. As I’ve been putting it together, I’ve increasingly come to think that it will be a waste of time; international shipping is very expensive and makes the products I’m selling undesirable due to cost. This has not made the work very appealing. However, I think this might be a good option for selling both digital and physical merchandise in the US in a more attractive storefront; that’s what’s keeping me going.

While I was working on the air conditioner, I also rediscovered what it was like to figure things out on the fly. I also regained an appreciation of having a methodology of doing physical work with tools. For example, where do you keep all the screws so you can put them back? How do you remember the wiring, and what tricks do you use to make it as foolproof as possible? How do you organize your tools so you can find what you need right away? It was kind of thrilling how unorganized I was with these tasks, and then it hit me: I was the same way with the new store, but didn’t know it.

With the A/C adventure, I was very aware of my ignorance of the system at the start, so I took the time to research it and get an idea of what was supposed to happen. With the Store Chore, I thought I knew what the system should be, and kept running into little annoyances or falling into the gaps in my knowledge. I don’t have a methodology for running a store-based business. I have an Amazon store that I figured out, but this isn’t the same thing as having the right attitude and procedures to running a store painlessly.

What I think I need to do now is start to define the way this part of my business operates. There’s product creation, product production, and product sales. There’s responding to inquiries and requests for new products. There’s managing inventory and creating inventory control systems. There’s finances and accounting and taxes. This is a lot of stuff. Up to now, I saw it as a one-time inconvenience that was taking up way too much of my time. Now, I see it an opportunity to build an operation that blows cool wads of money into my bank account, so I can afford to buy a new furnace come this October.