Dave Versus the Broken Toilet 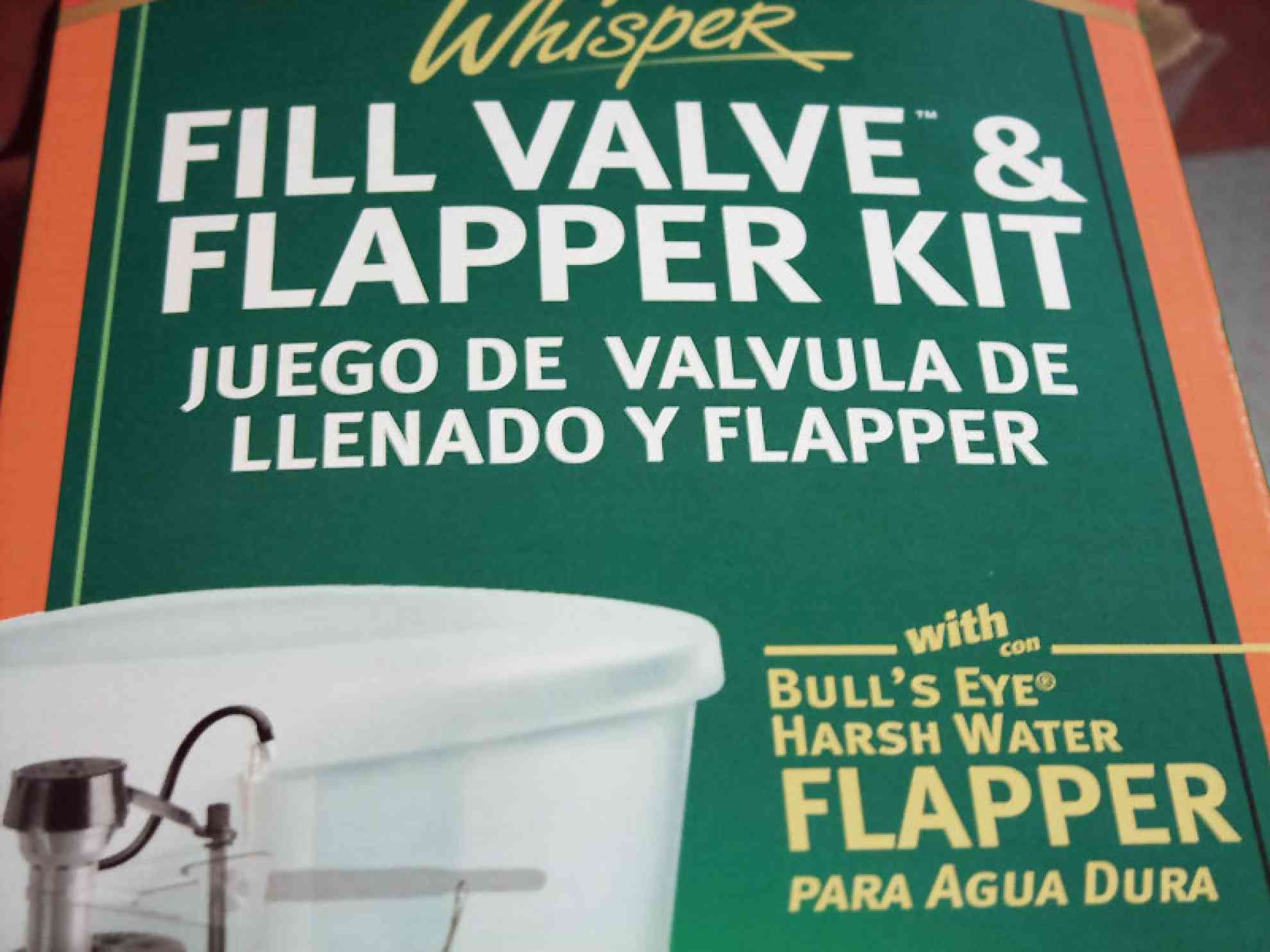 A couple months ago, my upstairs toilet started running water continuously due to a broken flapper. I promptly shut off the water supply and drained the tank, later putting a large basket on the toilet seat to prevent me from using it. This toilet had been acting up for years, but had never broken completely enough to warrant calling a plumber or rising to engage what my friend Colleen calls, “one’s masculine best”. This is a state of confident manliness, one facet of which is the display of resourcefulness with tools when dealing with unpleasant domestic infrastructure projects. Little did I know that this adventure in basic plumbing would help me understand how overcoming resistance was a process of recognizing obstacles and deploying the appropriate countermeasures.

The toilet project has been on my to-do list recently, and I was surprised at how much resistance I had to even starting it. I realized I was facing the bogey of not knowing what to do, though theoretically this just required a bit of reading and study. The prize itself, too, was not particularly inspiring. A working toilet is something nice, to be sure, but it doesn’t generate the same jolt of excitement that a NEW TOY brings. Also, I have two toilets, so I was not terribly inconvenienced.

Having gone through the identification stage of my procrastination-breaking routine, I steeled myself and fetched the toilet repair kit I had purchased in anticipation of this very day. It has been sitting under the downstairs bathroom sink since 2007, when I think this toilet first started exhibiting symptoms of functional collapse. The writing on the outside of the box assured me that this was a quality product in English and Spanish, with tasteful cutaway diagrams showing all the parts within. There was a very clear-looking, if densely packed, single-page instruction sheet that described all the steps. Simply: remove the old valve and flapper, install the new one (using the supplied adapters if necessary), and regain the sense of relief that comes from being able to flush with abandon.

I designated Friday as TOILET FIXING DAY and cleared my schedule. I studied the diagram again, and faced a cloud of resistance. I realized that I might need tools. Where were they? Did I have the right ones? Also, I had installed a wooden shelf unit over the toilet to give me more storage space. Would this prevent me from working on the toilet? What about light? It was probably too dark for my aging eyes to see anything. Each of these questions raised uncertainties, which combined with the unfun nature of the task created more resistance, which in my manifests as a desire to take a nap. Fighting off the sleepiness, I quickly executed the countermeasure: find answers, quick, even if they are bad answers. This is OK because getting to any kind of certainty helps, and bad answers ultimately point the way to good answers; the important thing is that you’re moving. The first step was to just scout the bathroom and see if the toilet was accessible under the standing shelf unit, which is wedged in place in such a way that it’s difficult to remove without disassembling it. I lifted the lid of the tank and peered into its dank innards, unable to really see anything until I got a lamp out of the bedroom. I still really couldn’t see anything, but I could see that this was because the inside of the tank had a lot of deep rust (or something) that made the inner walls black. My very next step was to grab some disposable latex clubs (leftover from the Index Card staining project) so I wouldn’t have to touch any of that stuff directly.

This flurry of activity took about 15 minutes. I then went into my bedroom to get something, and ended up taking a nap for four hours. The effort of dealing with unknown procedures and ickiness had mentally drained me of my will to continue, and sleepiness overwhelmed me. This is one way that resistance to unpleasant tasks manifests in me, and once caught in the sleep cycle it’s difficult to wake up. The trick that works for me here is to actually start solving the problem in my head, as much as I can with the desire to avoid the task through sleeping interferes with it, until I get out of bed with some idea. The way I broke down the task of “fixing the toilet” boiled down to a first step of just trying to remove a part. The toilet was already broken; removing a part wouldn’t break it further if I was careful. This turned the unpleasant task into an experiment, which for me is always interesting because it involves developing experience without the pressure of expectation, and I know I always learn something.

Perched on the edge of the bathtub bathed in extra light, I studied the contents of the toilet repair kit. I hadn’t thought to do this before, and the reality of touching the parts gave me an appreciation for how the toilet actually functioned. I then started following the instructions. The first step, which described “removing the old assembly” as carelessly as Christopher Robin does when impressing Winnie the Pooh with his worldliness, was a complete showstopper. Closer study indicated that the process of shutting off the water (which I’d done months ago) was related to removing the water supply (slightly different), which actually is what allows the old assembly to come out. This required a wrench I didn’t have with me. I moved on and tried to remove the flapper valve assembly, which is a ring with the flapper attached to it slid down a pipe that stands in the middle of the toilet. It apparently was screwed into the pipe, though the old flapper was easy to grab because it had long since separated from its anchor; it flopped out onto the bathroom floor like an ancient catfish, scarred by years of conjuring the watery forces that make toilet magic possible. It was also totally gross, so I fished it off the floor and hucked it into a plastic garbage bag.

The easy options were now exhausted, and all the extra lighting in the bathroom was starting to make it unpleasantly warm. I imagined succumbing to the heat and accidentally knocking a lamp into the toilet, electrocuting myself in the process.

To this point, the instructions had presented an idealized view of the repair, and it didn’t resemble the reality of frozen pipe joints. Not the fault of the instructions, but it did remind me of other problematic fields like math instruction. The solution in those cases, where the story being told to you isn’t adding up, is to treat the entire problem like a crime scene to figure out what is really going on.

So I looked at the toilet mechanism itself.

p>Having seen the “scene”, I made some further assumptions:

I examined the replacement flapper, and saw that it could pop off its hinges. Peering back into the tank with the flashlight, I saw what looked like two metal pins from the old mechanism. To my delight, I was able to snap the new flapper onto it, thus bypassing a lot of tedious mucking about with unscrewing ring fasteners. Lucky lucky lucky!

I flushed the toilet in triumph once. The second time, the replacement chain broke in half. It was made of cheap plastic. I was able to adjust the toilet handle so it could attach to the remaining chain length, and it so far is holding up. Now, every morning that I use the toilet, I feel the additional satisfaction of having earned that flush by dint of having achieved my masculine best.

There are two takeaways that have stuck with me: