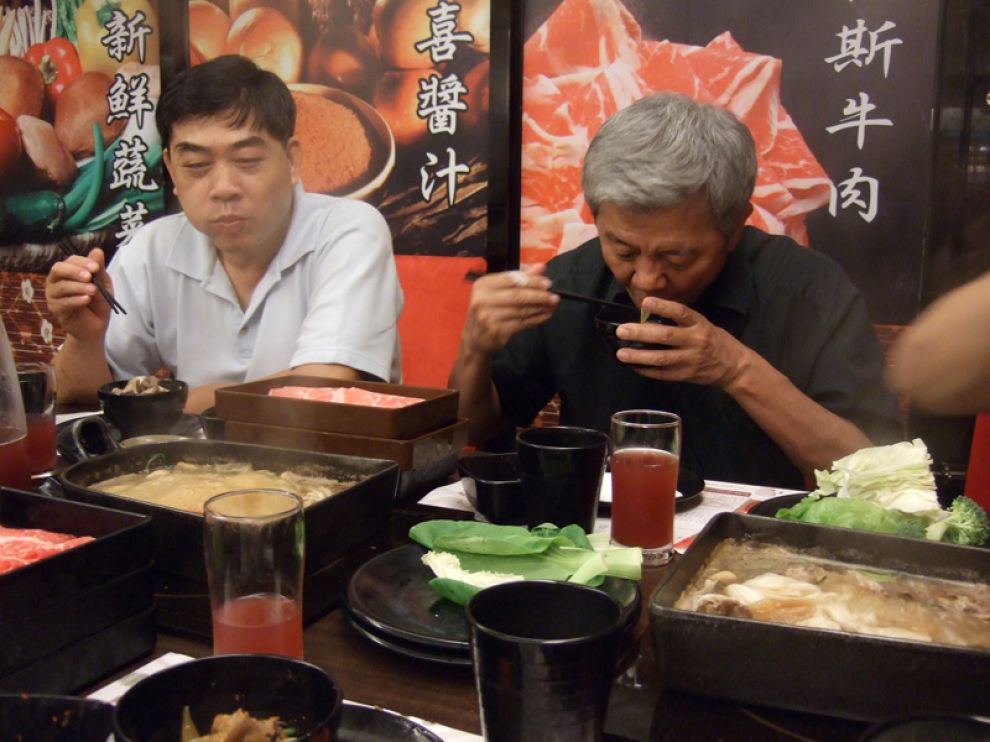 One thing that’s new to me in Taiwan is the rise of the all you can eat buffet. We’ve been to about four of them, of varying quality. One of the best ones was a (I think) hotel-based eatery called “Las Vegas”. It may be styled after the buffets in Las Vegas, but this one was interesting in that it had a lot of prepare-to-order stations serving a variety of cuisines. There are ice counters piled high with fresh fish, meat, and vegetables in addition to pre-prepared Taiwanese, Japanese, and Western dishes. A challenge for my sister and I was to identify which ingredients would be “safe” and which would freak us out. I stared at a pile of glistening rolls of grayish meat for several long seconds until I realized that they were freshly-skinned whole frogs. And my sister got fooled into filling a glass with salted prune juice, which was right next to the apple juice tea.

To control costs, there is a time limit on how long you can eat. There was also a warning that they would weigh any wasted food, bag it, and charge you for the excess. We didn’t see anyone obviously breaking the rule, but I did notice that the general population in the restaurant was noticeably fatter than in years past. On the one hand, this meant that I blended in quite easily. I asked my sister if I stood out in anyway when I went to get food, and she said nope…I looked quite at home. We theorized it’s the jawline (I think it might be the nose to eye proportions too). 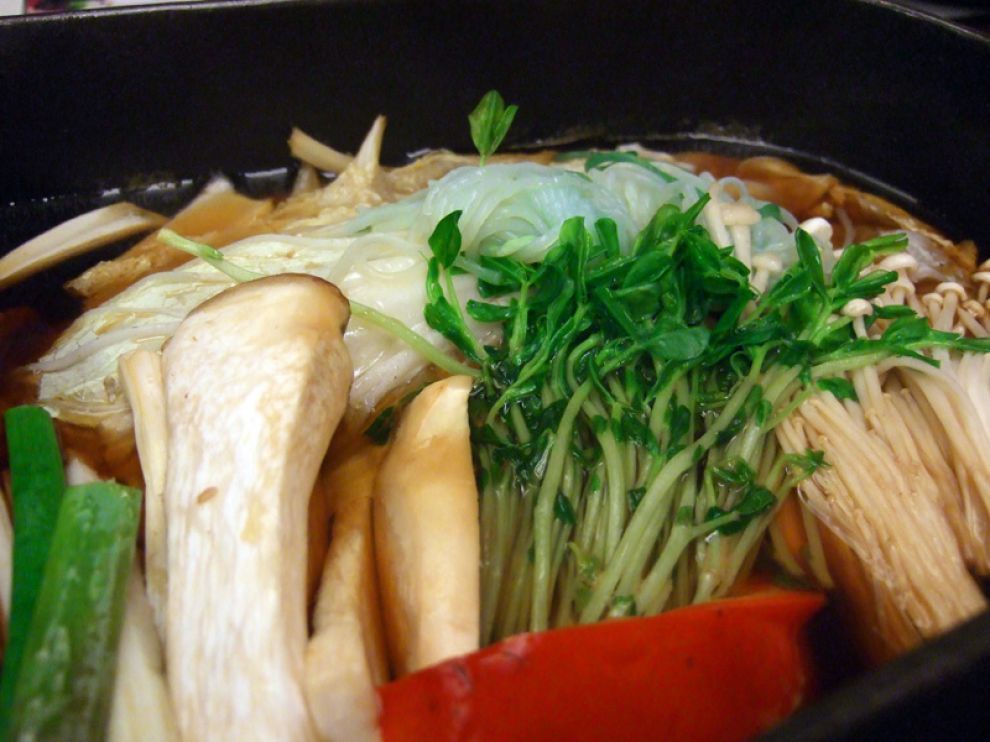 My favorite all-you-can-eat restaurant was the shabu shabu place our Uncle Ezra (right) took us to. Shabu-shabu is a kind of Japanese hot-pot in which you add raw vegetables and thin slices of shaved beef. It’s not unlike a meat fondue, except instead of oil you’re using a light broth. Since the beef is sliced thin, it cooks very quickly and the savory results can be spooned directly into your personal bowl. In Taiwan, it’s popular to have a raw egg in the bowl, which helps cool the meat. Taiwan used to be a Japanese colony after the Sino-Japanese War in the late 1800s until the end of World War II, so the influences live on in a lot of the popular traditions. Shabu shabu / sukiyaki hot pots are one such tradition. The traditional Taiwanese soy sauce is also more Japanese than Chinese; when I started cooking for myself back in the States, the Chinese soy sauce I was buying tasted “wrong” to me until I read about the difference on Wikipedia. 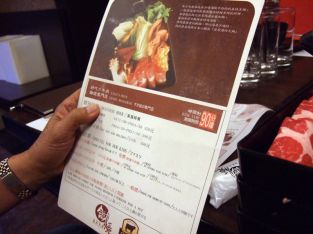 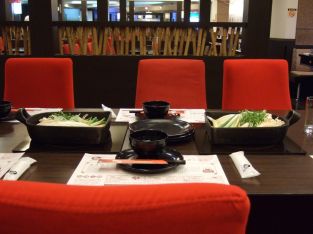 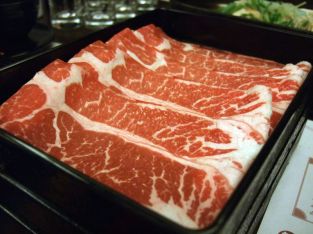 On a side note, I’ve had the most amazing fresh eggs while in Taiwan…yum! It’s interesting also that the restaurant proudly proclaimed its use of 100% Certified Angus Beef, presumably from the United States.