I’ve been sucked into NBC’s show Heroes, which you can currently watch online from the very beginning if you’re willing to sit through 30 second commercials every 10 minutes. The general premise is that there are a bunch of ordinary people with everyday problems who discover they have incredible powers. Some use this knowledge to further their ambitions. Others see themselves as having a purpose, and believe they are destined to save the world.

There was one moment in Part 6 of Episode 11 in the very beginning, when one of the “heroes”, Hiro Nakamura, is trying to convince Isaac, an artist who can paint the future, to do his thing without shootin’ up with heroin. 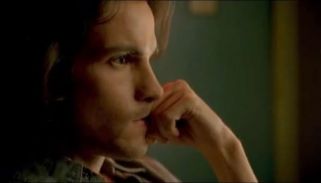 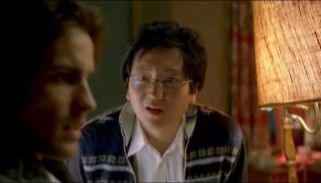 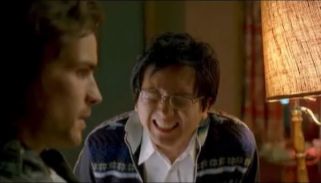 ISAAC: I don’t think I can do this… HIRO: Yes you can! Concentrate! 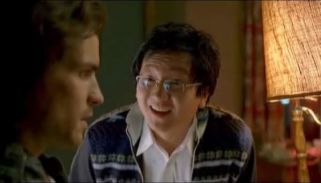 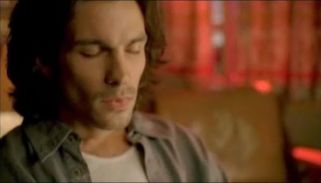 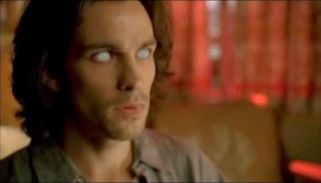 Concentration is Not a Ritual?

What I liked about that scene was that it was so different from my usual working routine. Getting started on a project, for me, tends to be a ritual of assembling multiple objectives and pressures into a sharp stick that jabs me into action. Sometimes it’s tough, or I’m distracted, or I’m wondering how things are going to end up. Once I get going, though, I’m always surprised at how easily the work flows. Getting to that point has been a continuing challenge.