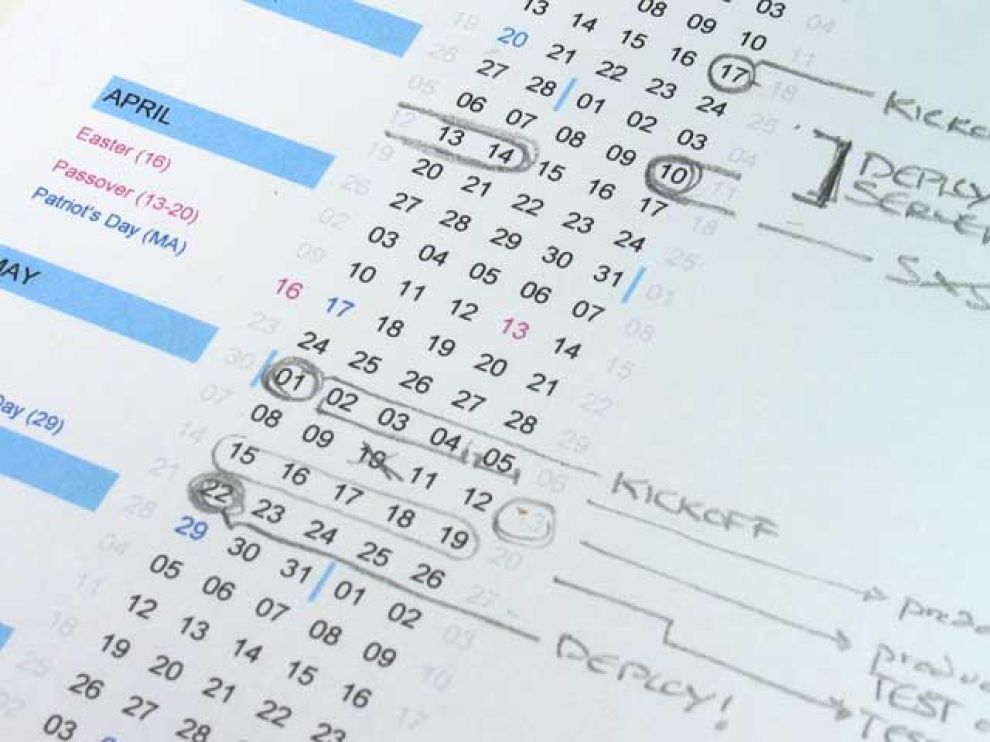 The Compact Calendar is designed to provide a compact view of the year, with plenty of space for making annotations. I use it as to “doodle plan” project timelines during meetings with clients. Since the days are presented contiguously while retaining the days of the week, you get a more intuitive sense of how the days are flowing and can estimate accordingly.

You can also select rows within Microsoft Excel (required) and “Print Selection” to print just a portion of the year. Useful for short-term projects.

I sometimes also print these out and tape them to available surfaces, like the inside of a notebook, to have a handy calendar available. For a more in-depth look at design rationale, check out my original 2006 writeup.

The original US updated file, incidentally, were provided by reader Daniel Byler, who needed them for his own work. He selflessly forwarded them to me so all could enjoy. Thanks Daniel! You rock!

» Australian Version from A Random

If you’d like to contribute a localized version, please: