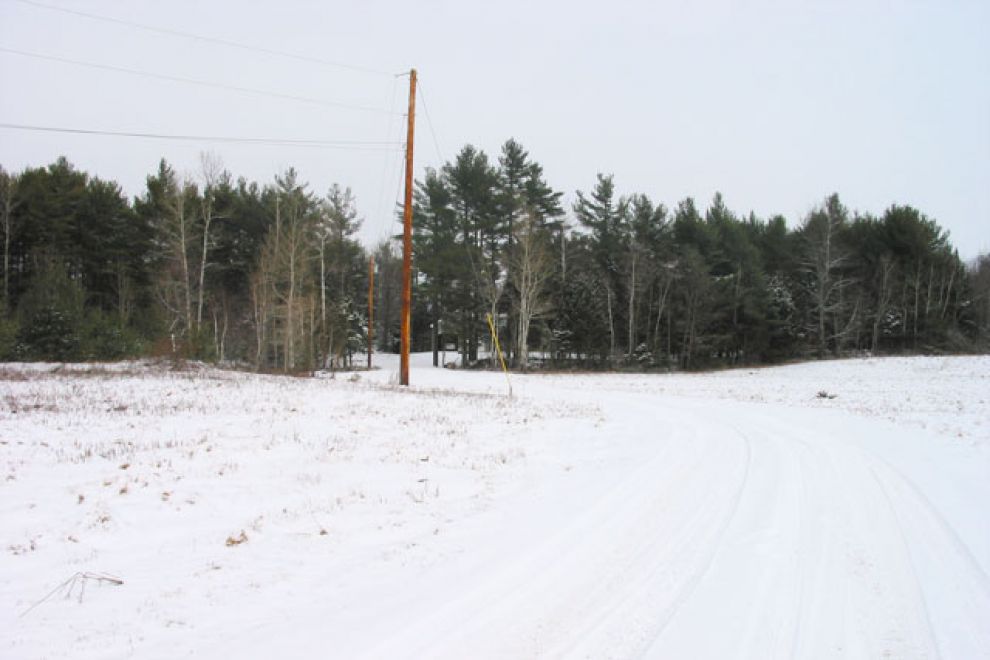 This post is long overdue! In early March, I was visiting my buddy Brad up in Winslow, Maine. The idea was to get a few creative entrepreneurs up in the same place (Brad’s house) and have a good time hanging out. In hindsight, the parallels with SXSW are very strong…it was the same energy, except on a much smaller scale. While we didn’t have “panels”, we did come away with several thought-provoking ideas about life and business and kicking ass.