Who is Pierrick Calvez? 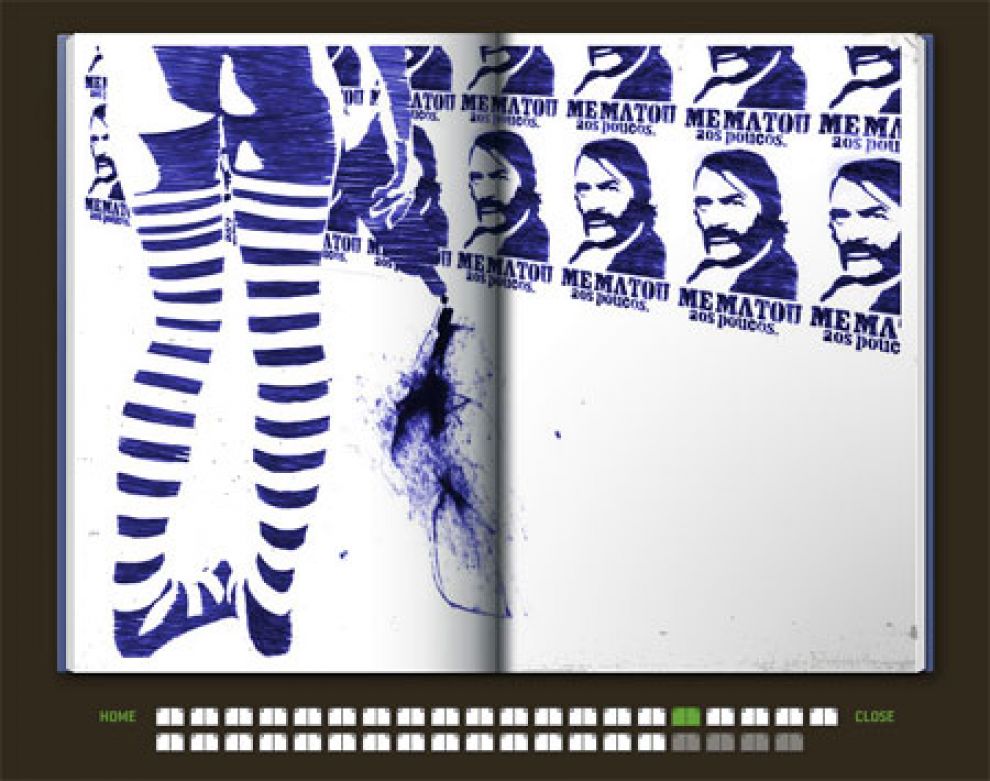 I’ve been mesmerized by the work of Pierrick Calvez, but just who is he? So far, I’ve pieced together that he’s… 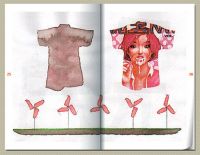 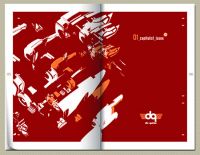 p>Although I’m not any more enlightened as to who Pierrick is, the work is still inspiring. :-) And on a side note, check out the features on BD4D for more interesting motion graphics / creative work.