Why You Should Love Curry 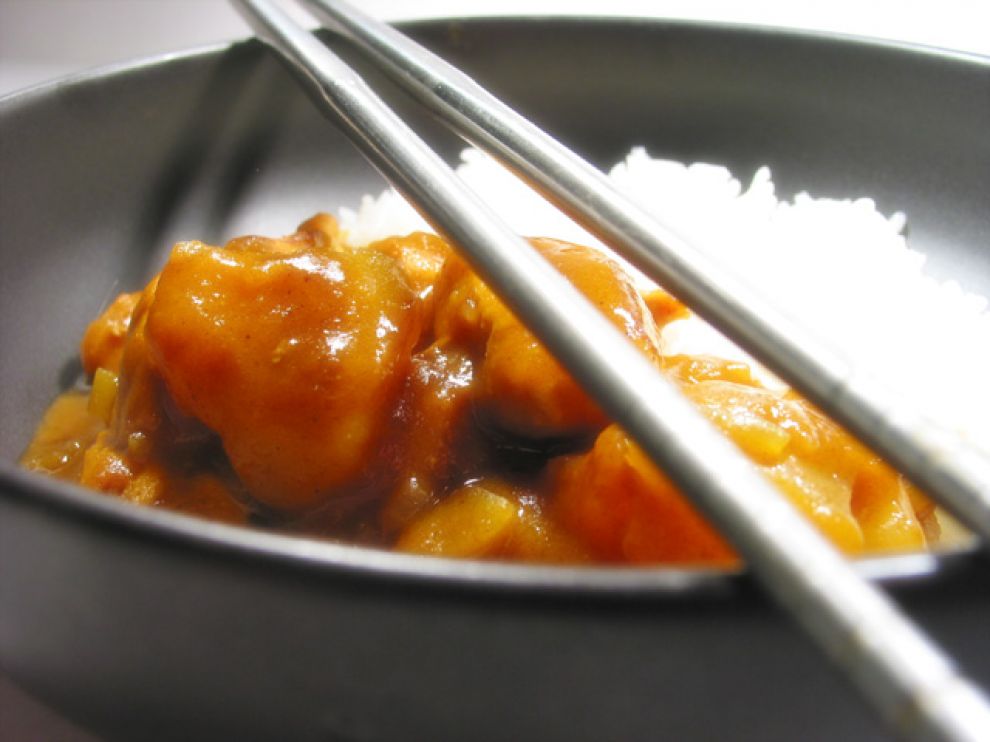 I love curry. Who doesn’t? Actually many of my friends aren’t fond of it. Raised in the white ghettos of New England, the pungent smell of curry raises expressions of fear and dismay. But they will love it now, because curry apparently is more effective than drugs in fighting Alzheimer’s:

I for one will do what I can to promote the eating of curry as much as humanly possible in 2005. Via BoingBoing.