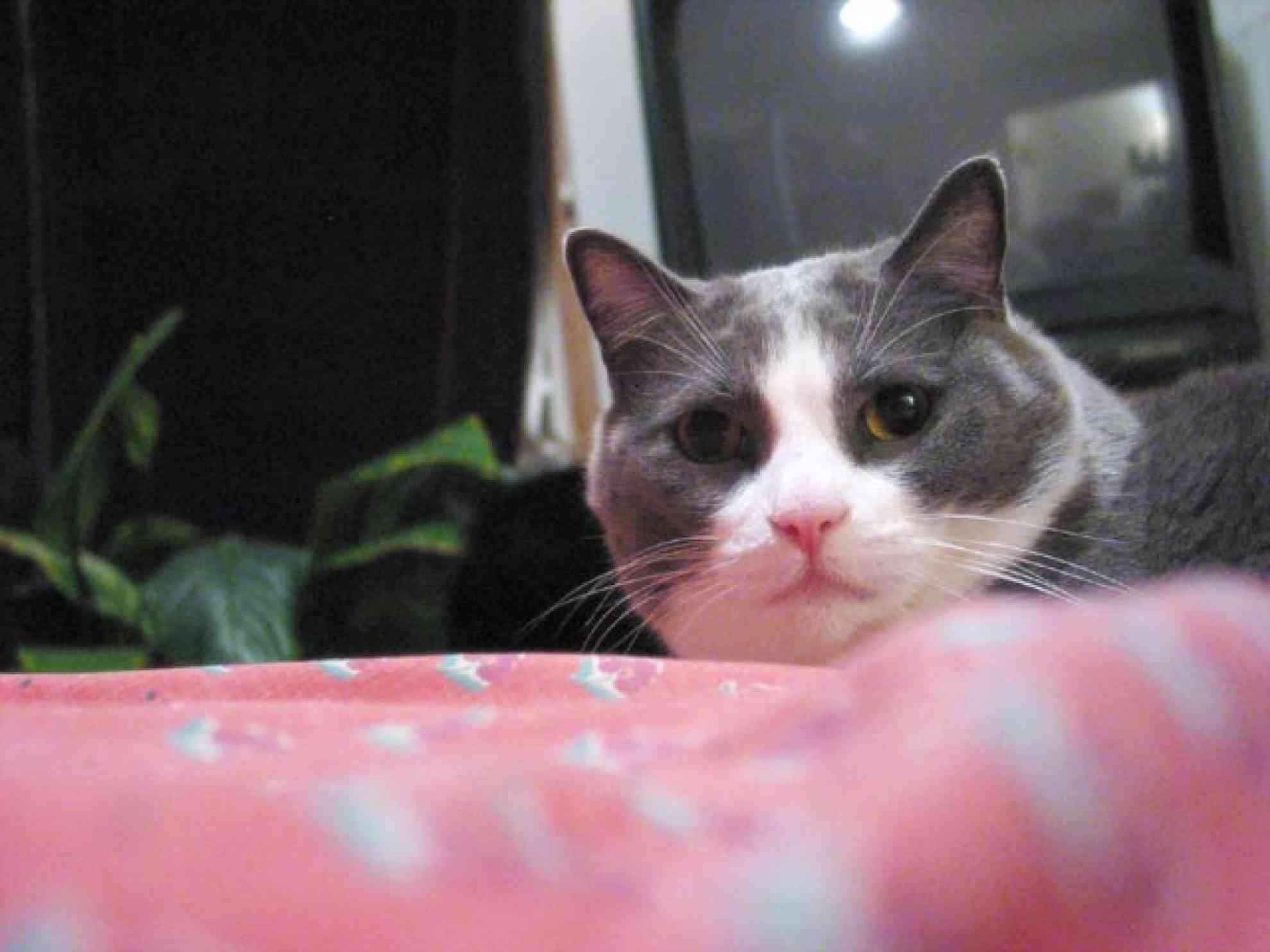 I visited Leng & Lisa recently, and got to spend some time with their cats Tobey and Bon Bon. That’s Tobey up there. I can’t remember Bon Bon’s real name…Leng, help! 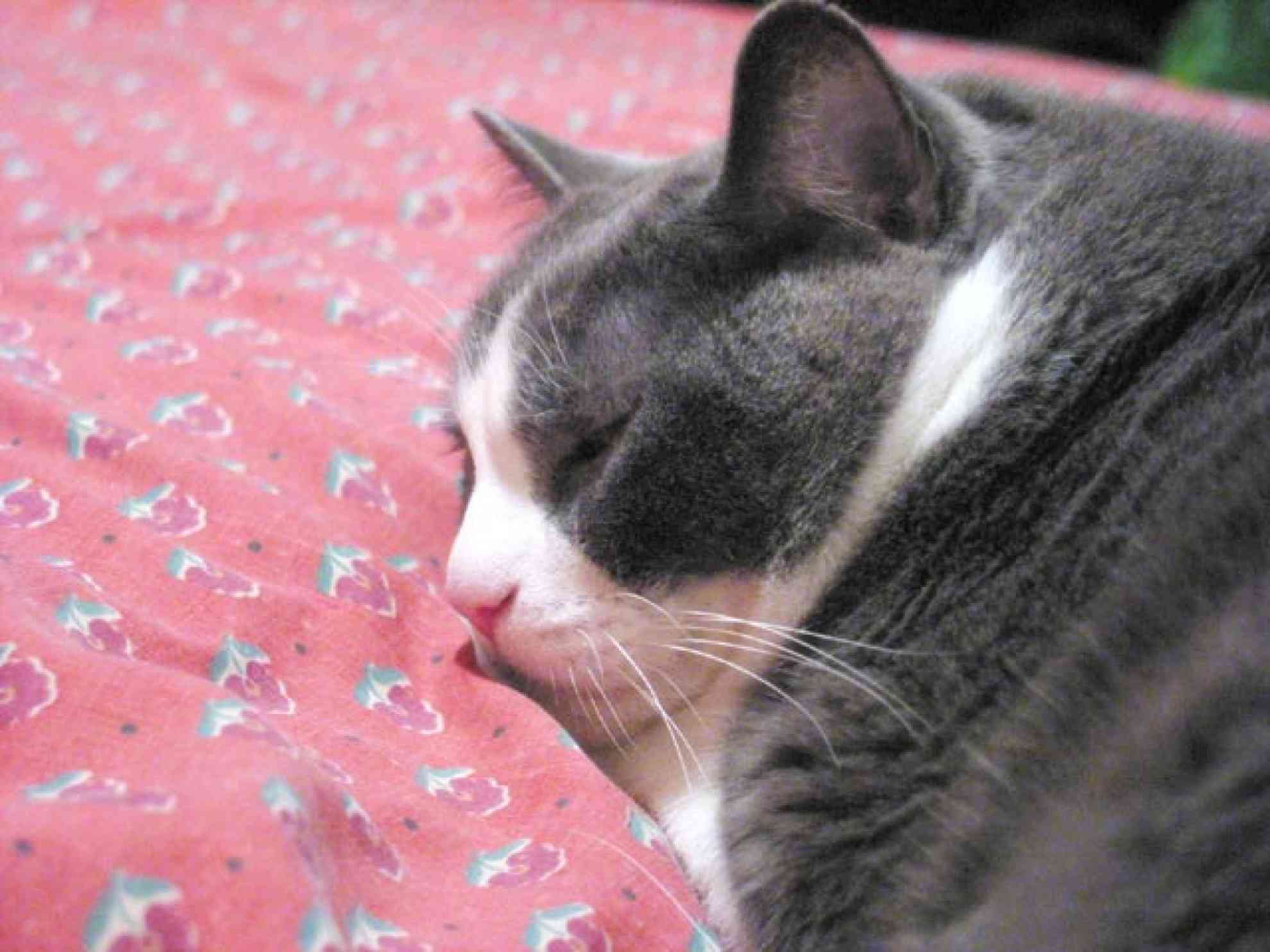 Tobey was a hard cat to know. He tolerated my presence and occassional petting. 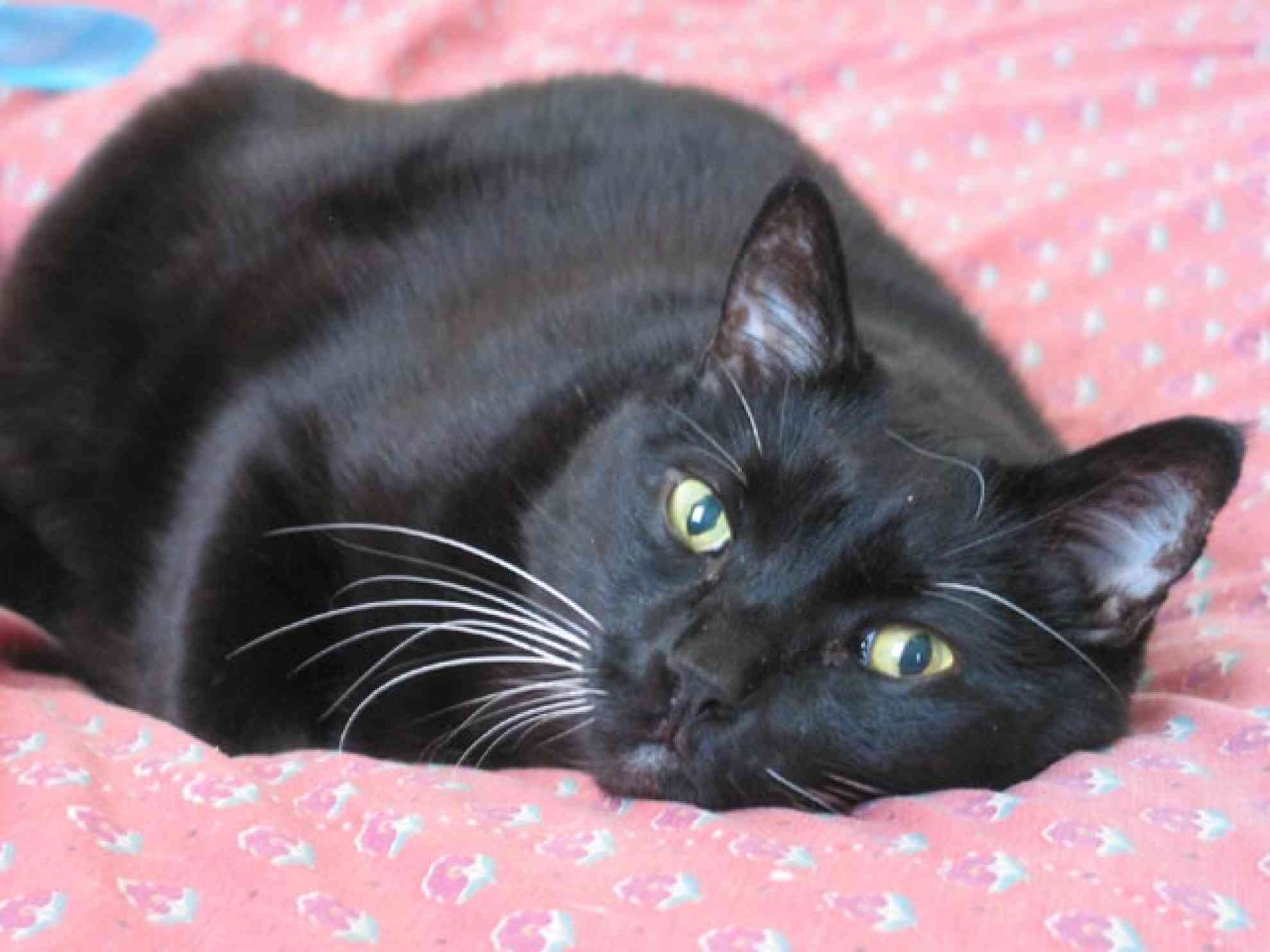 Bon Bon, on the other hand, was a very persistent and vocal cat. I had several length conversations with him. “Meow”, I would say, and he would quickly respond with a “meow!” of his own! We could go back and forth, modulating our tones in response to the previous meow. His meow reminded me of an old jewish man from New York who’d spent a lot of time smoking and drinking martinis back in the 1940s. 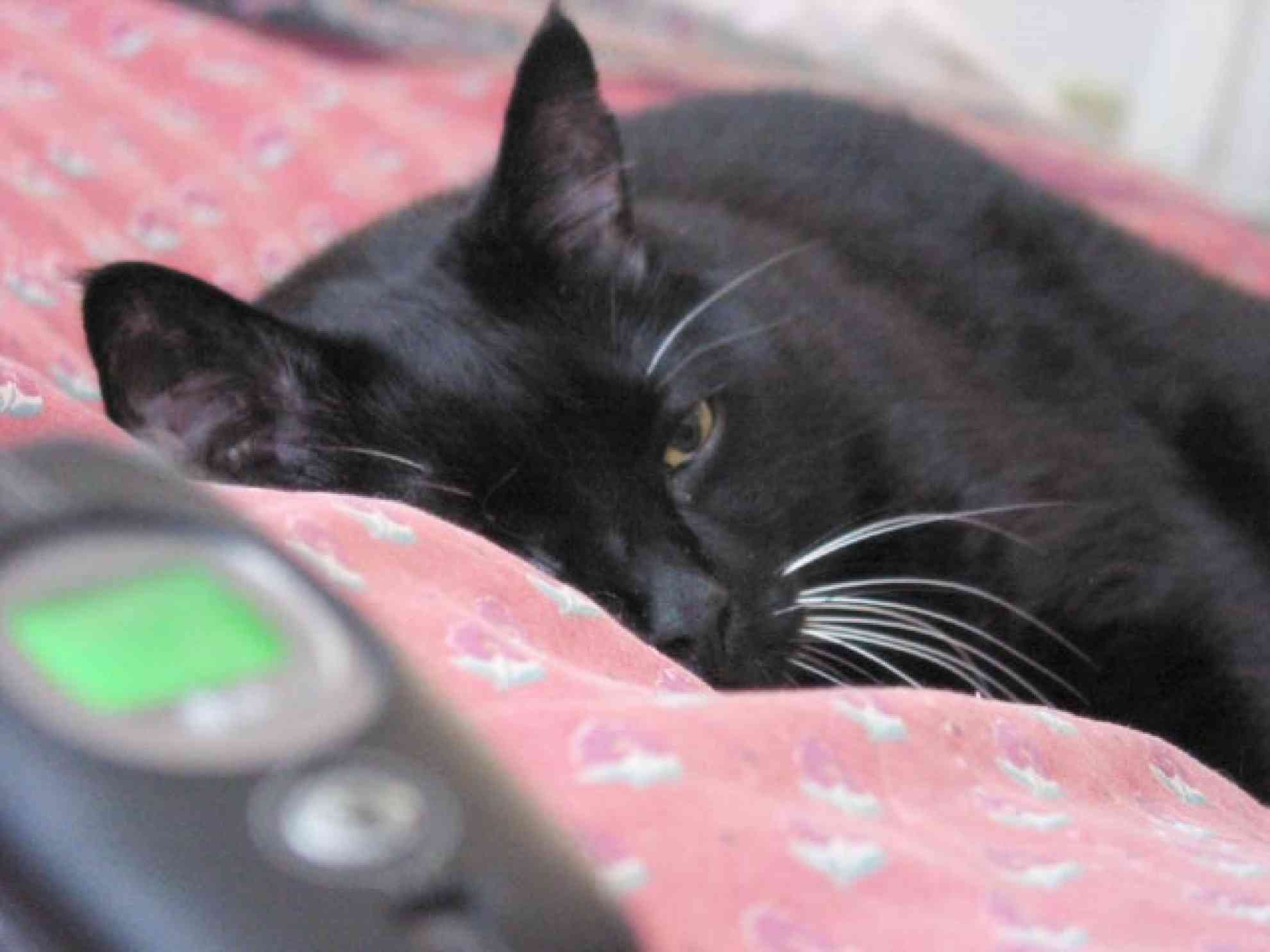 Bon Bon is also very dog-like in that he liked to be roughhoused. You couldn’t pick him up because he doesn’t drop very well due to age and weight. He also had very interesting white wiskers that showed up in stark contrast to his face. He resembled a seal or walrus at times, beached on top of the bed meowing for attention.