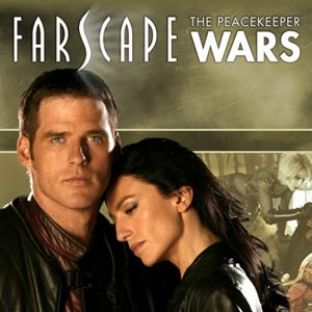 I finally got around to watching the 4 hour miniseries, Farscape: The Peacekeeper Wars. And now, the series is officially over. It was a good run, with some of my favorite characters ever in a series. Sigh. 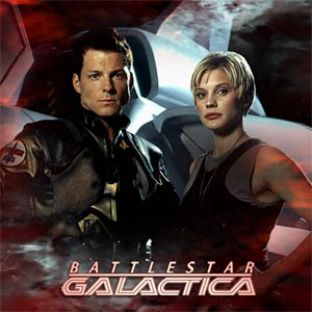 I’m looking forward to the new Sci-Fi channel series, Battlestar Galactica, which picks up after the excellent mini-series pilot. Sure, there’s some iffy elements, such as the suddenly-human Cylons. At least they’re supermodels. But the human element was surprisingly poignant…it’s kind of like The West Wing meets Rat Patrol. Uh, in a good way. John Olmos (you may remember him as the brooding chief from Miami Vice) is an awesome Adama. And surprisingly, the new Apollo and Starbuck (shown right) are pretty cool.