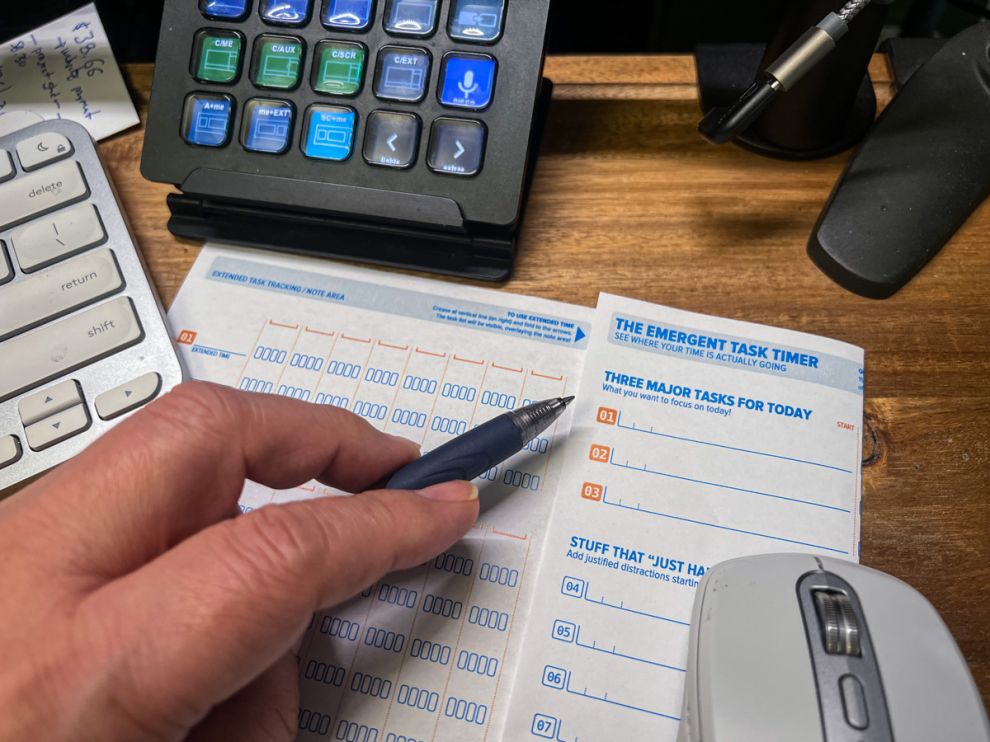 photo: I resurrected the double-sided Emergent Task Timer 15m tracker for a friend in the coworking Discord server. I think it’s promising.

I forgot to post the link to the December Report. It’s still in draft form but I think it conveys the gist of what was on my mind:

As I’m posting this update here on the old blog, I am feeling pretty good about the new ideas that are forming. The big win has been the new website at dsriseah.com functioning as a “personal knowledge base / publishing platgform”. I really like it, and see lots of ways to improve on it.

I’m planning on writing an end-of-year summary sometime between now and the end of January before GHDR 2023 begins. A preliminary goal for 2023 is to make it the year of making software to automate the PDF generation at a level of quality that makes me happy. That would be a great foundation for building products. I feel that the productivity systems I’ve been building for myself are at the point where I am seeing how I’d build them into an app that is more than just a bunch of boxes with text in them. I think that it will be a year of building an expedition team too, based on the ideas about “The Public Square” I wrote about a few months ago.

I have a new Mastodon account! You can find me at @dsri@opalstack.social. I finally wrote an #introduction post so I think it’s finally official :-)